How HuffPost is knitting together its far-flung international newsrooms 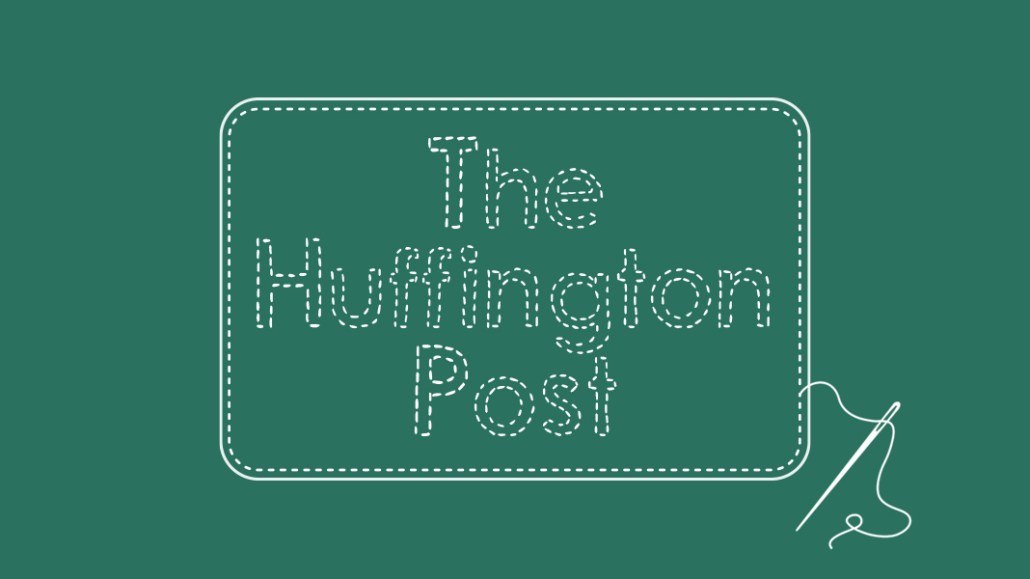 HuffPost has taken a step further in its mission of becoming a more unified global newsroom.

The publisher, which has 17 international editions, wants each newsroom to collaborate more closely on stories that are of global interest. To start this editorial mandate, it has hired New York-based Politico Europe editor Louise Roug as its international director. The task isn’t an easy one: HuffPost has expanded globally through a hodgepodge of partnerships with local outfits.

News like the global migrant crisis, the transformation of employment through technological change, the rise of ethnic nationalism, globalization and climate change are all areas in which HuffPost wants to push a more cooperative editorial approach across geographies.

Despite its size, HuffPost faces the same business-model pressures as all publishers, so maintaining editorial differentiation in its coverage is a must. “Everyone from big, legacy publishers to new digital upstarts are trying to find a way to support their journalism in an environment where digital ad prices keep trending downwards,” said HuffPost editor-in-chief Lydia Polgreen. “So increasing the impact and fullness of our reporting is important.”

HuffPost has an extensive global footprint, partly achieved via partnerships with local publishers, a model it’s adopted in countries like France (Le Monde), Spain (Prisa) and Japan (Asahi Shimbun). HuffPost UK, Canada and Brazil are all wholly owned by the publisher.

“We want to knit [the newsrooms] more together, but without losing that local touch particular to each market. One of the biggest challenges we face is that there is a different journalistic vernacular and style in every market,” said Polgreen. That goes for the English-language ones as much as the 10 non-English editions it publishes. “There are certain turns of phrase in U.K. journalism that we don’t use here that we want to keep.”

Roug starts her new role on May 30 and in June will meet the 17 editors-in-chiefs from the international editions, who will report to her. Once she starts, she’ll speak regularly with the international editors to keep in tune with what stories are in the works. A system for rapid translation from the non-English editions will also be set up. So, if there is a big story in the South Korean edition, on which HuffPost partners with South Korean daily newspaper Hankyoreh, the U.S. can have fast access to in-depth editorial content on it, rather than rely on wire copy in the U.S.

The aim is to pool resources from all its journalists to provide the analysis necessary to tell a cohesive global story, whether via video or text-based articles. Editions will then be customized to give them a local feel and the angles most relevant to their respective markets.

“It’s about improving the quality of the journalism we make available to our global audience,” said Polgreen. Roug is Danish and adept in several non-English languages including German. “Louise can bring an editorial leadership that can let us execute more ambitious projects. If we want to take a deep look at the state of ethnic nationalism across the globe, she may work closely with our Australia, Japan and India editors, for example, to commission pieces that draw on each of those places and their experiences toward it. Then, those journalists would work together on it,” Polgreen said.

Being owned by Verizon means new distribution methods in areas like mobile will emerge, which HuffPost can take advantage of for its international editions. But details aren’t yet available. “It’s an interesting relationship between telcos and content companies, and we’ll find new ways to distribute our content,” Polgreen said. “The power of the AOL and Yahoo platforms combined instantly makes us one of the biggest distribution powerhouses in media.”

Under founder Arianna Huffington’s leadership, the goal was to expand HuffPost to 50 countries by the end of the decade. Huffington left the company last year. Polgreen said global expansion would continue but at a slow and steady pace to ensure quality, not quantity, underpins the strategy.

Experimenting with new formats and products is often easier for smaller international teams than at the U.S. mother ship, where there are different expectations and pressure. HuffPost now wants to use that to its advantage. HuffPost South Korea and Japan have outpaced the U.S. in terms of mobile product development, for example, while Germany has led in video experimentation. Australia has taken the lead on multimedia coverage on climate change, something Polgreen wants the more united newsroom structure to tap into.

“Different markets have different areas of expertise, and it’s important we’re open to the idea that innovation comes from everywhere, not assume the mother ship has the monopoly on great ideas and innovation,” Polgreen said. “I encourage each edition to have its own personality and culture, not be a cookie-cutter expression of what we do in the U.S.”