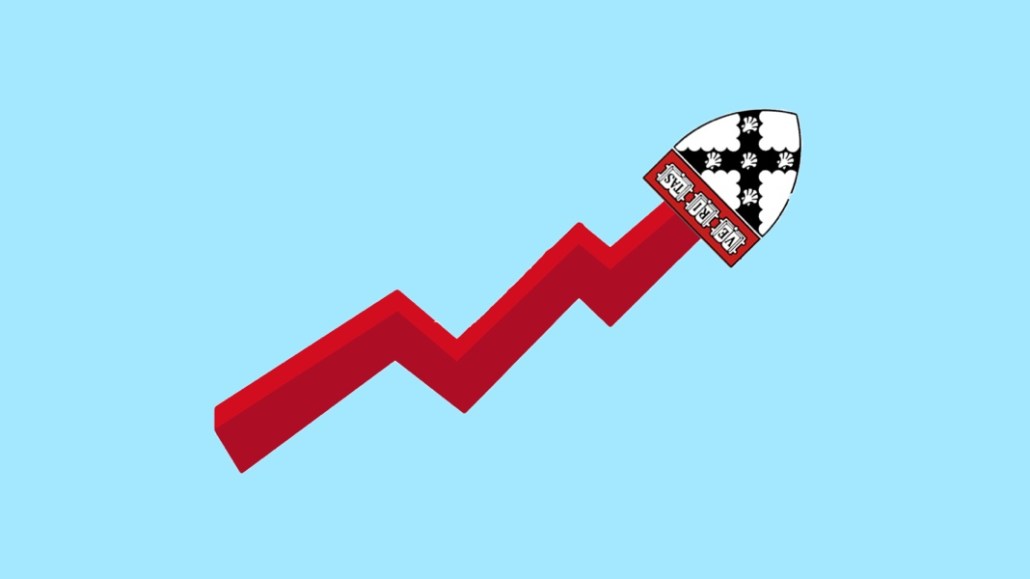 Harvard Business Review has always been defined by its print product. But after years of focusing principally on direct mail for marketing, it has turned to digital content and digital marketing to boost subscriptions.

Harvard Business Review launched a premium, subscriber-only newsletter to increase content consumption, moved the archives of its visuals library and Big Ideas editorial series behind a paywall and has begun developing a subscriber-only video series. It’s also invested in technology and staffers to segment its site visitors and retarget them both on and off platform.

“We’ve been on a really nice run the last couple of years, and we’d like to see that continue,” said Sarah McConville, Harvard Business Review’s group publisher.

As a specialty publication, Harvard Business Review has a small but engaged audience that’s grown steadily over the past couple years. It moved from 2.6 million monthly visitors in June 2016 to 3.5 million in June 2018, according to comScore. It’s also, over the past several years, built a robust audience it can market to directly: Its site, hbr.org, has 4.4 million registered users.

But it also has an outsize social footprint, with over 3.4 million Facebook fans and 5.37 million Twitter followers; it’s also expanded onto emerging platforms like Slack. Those people became one of the publisher’s main areas of focus when it switched to digital marketing, and it has paid dividends: The conversion rate for paid social was more than twice as high as the rate for direct mail; HBR wouldn’t share raw numbers.

Its Facebook audience also served as an environment to test out the viability of new content formats for subscribers. After over a year of using Facebook Live at least once per week, it saw strong enough engagement that it decided to begin hosting live video events for subscribers this spring.

The response was enthusiastic enough that the focus now is on making live, participatory video a subscriber benefit.

Beyond social, Harvard Business Review has focused on strengthening direct connections to its audience through newsletters. It launched a premium newsletter, The Insider, earlier this spring, giving the publisher 11 newsletters in total. It has over 640,000 newsletter subscribers.

But the Insider newsletter represents a shift for the publisher because it puts the editorial staff in more direct contact with the subscriber base. It features a weekly note from Harvard Business Review site editor Maureen Hoch, who uses the perch not just to highlight the most important content but to respond directly to reader questions or issues.

“As an editor here, I feel like that’s part of my job to make sure the subscriber has the best experience possible,” Hoch said.

While Harvard Business Review is also experimenting with more affordable digital products that it offers to readers in emerging markets like India, it says it plans to keep its magazine at the core of its paid offering, because that’s what its customers want. “We do pretty extensive subscriber satisfaction surveys, and what we’re hearing is they value print as the anchor to their subscription and the anchor to their relationship to the brand,” McConville said.