The Guardian launches a $50,000 fundraising campaign to support an environmental series 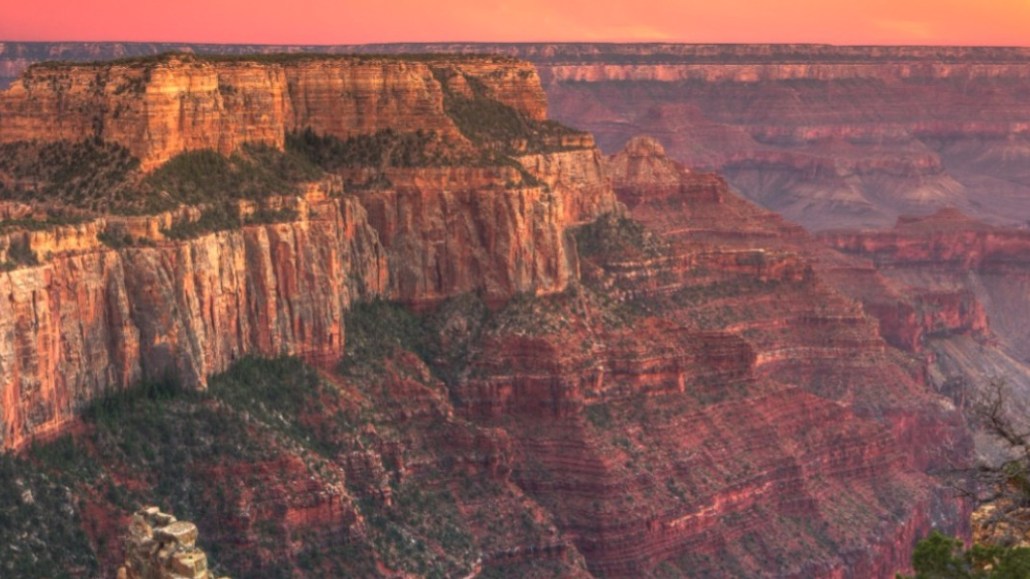 Ever since Trump’s election, subscriptions and membership dollars have been pouring in to for-profit and nonprofit news organizations. Now, The Guardian’s U.S. offshoot is about to test the limits of that interest.

On Monday, it’s announcing a new editorial series called “This Land is Your Land” about the threat to U.S. public land and a $50,000 campaign to pay for the series. The U.K.-based Guardian launched a membership program in 2014, asking people to support its journalism generally, but this is the first time it’s asking people for contributions to help pay for a specific editorial series.

The series, along with the campaign, kicks off with an article about uranium mining in the Grand Canyon and is set to continue with weekly articles for two months. The campaign is aimed at U.S. readers, who make up one-fourth of the Guardian’s members, and the money raised will go towards continuing the series beyond the two-month period.

Guardian US got the idea when an article it ran in January about Republicans seeking to sell off national land went viral. In Guardian US’s case, that meant the article got 61,000 comments on Facebook, 1,000 comments on the site and drove “tens of thousands of dollars” in reader contributions. The relatively big reaction to a story about a relatively narrow subject suggested that in today’s polarized times, this was a topic that actually had widespread support.

“It touched a nerve we weren’t expecting,” said Jane Spencer, deputy editor for strategy of Guardian US. “We’re at this moment of deep divide, and this is a bridge issue that brings people together from different backgrounds.”

Guardian US decided to use the subject of public lands as a way to see if people will pay to support specific content they care about. It’s also a way to potentially reach new supporters beyond its existing members and contributors as the Guardian overall, along with other news outlets, struggles to figure out a profitable model for journalism online. If the approach goes well, the Guardian will replicate it with other editorial series.

Paywalls have become a more popular strategy for publishers seeking to grow reader revenue. The Guardian has eschewed the idea of a paywall because it has a longstanding commitment to keeping its site free. But reader contributions have become a growing part of its revenue. Since last year, it’s signed up 230,000 members (paying $6.99 a month or $69 a year) globally, and almost 200,000 one-time contributions worldwide. That’s in addition to the 185,000 subscribers it has to its print newspaper or digital package).

With the launch its membership program, the Guardian has done heavy testing to see what kinds of messages to readers respond to most, and taking note of what kinds of coverage trigger reader giving. “What we hear from readers most is, what they value most and what inspires people to give is, they see us as a new source of information outside the U.S. media bubble,” Spencer said.

The “This land” campaign enables the Guardian to get much more specific in its appeal to readers.

“We’re trying to connect with readers’ concern about the future of America’s public land and their passion around the issue,” Spencer said. “We’re also trying to emphasize what the Guardian can bring by holding politicians to account. We’re also trying to make clear, a key goal of Guardian US is to cover social justice issues that we don’t think get enough coverage in the U.S. Public lands is one of those issues.”

This is also the first time that the Guardian’s fundraising appeal will include a visual, updatable counter to show in real time how much money has been raised toward the $50,000 goal, all in the service of stirring excitement with readers.

Spencer stressed that this campaign doesn’t mean that its coverage will be directly determined by what readers are willing to financially support, though.

“We’ll always set the news agenda based on what we think is important,” she said.

Image: Getty Images via The Guardian