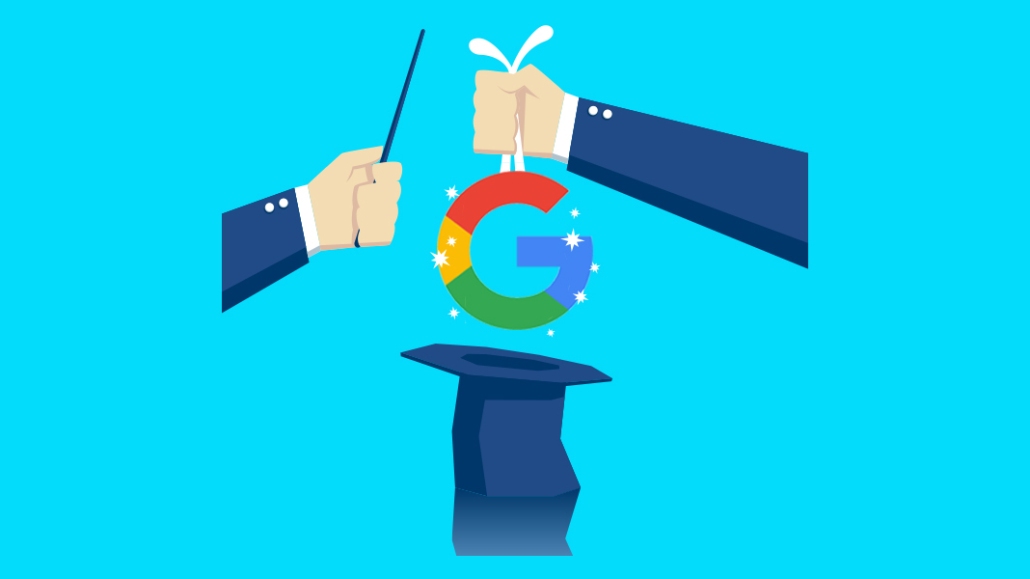 To publishers like AccuWeather, Advance Local and Leaf Group, Google’s willingness to make people from its ads and Chrome teams available to answer questions from a fledgling group of publishing execs is not only indicative of a shift in how the company engages publishers as it develops tech that will affect businesses throughout the digital media and ad ecosystem — it also stands in stark contrast to Apple’s go-it-alone approach to implementing tracking changes, which brought tidal waves that will surge throughout the industry.

“They’re showing a certain vulnerability that is not always associated with Google and that’s been remarkable to see,” said Jeff Sutton, vp of ad tech and programmatic at news publisher Advance Local, which publishes sites including Cleveland.com and Oregon Live, and is a group member. He called the approach of Google execs and engineers in the video meetings “open and candid.”

Digiday was first to report earlier this week on the existence of the group, which is comprised of around 20 to 25 publishers and has convened monthly since March with Google ads and Chrome division execs and engineers.

Publishers in the group, which includes very large, publicly-traded firms as well as smaller companies such as small site ad management firm CafeMedia, said the fact that Google has been willing to respond in the meetings to off-the-cuff questions from publishers — and sometimes even admit they aren’t sure of some answers — is a positive sign of the tech platform’s acknowledgement that it needs to clarify confusion and even soothe hard feelings sparked when Google caught the industry off-guard in announcing its intentions to kill off third-party cookies in its Chrome browser and in subsequent unclear blog posts about cookie-replacement ad tech through its Privacy Sandbox initiative.

“There was a lot of backlash from the publishing community in Twitter and Slack channels and confusion,” when Google first announced its decision to deprecate third-party cookies, said Scott Messer, svp media at Leaf Group, which owns publications including Livestrong and eHow and participates in the meetings. “If you looked at some of their early efforts in Chrome changes and proposing solutions, they may not have been well understood by the community, which creates confusion and leads to slower adoption of even progress of the idea,” he said.

Though members said the meetings are not intended to be clandestine, this is the first time some of them are being named. In general, publishers hesitate to speak on the record about issues related to their partnerships with Google because of their reliance on the company for managing key components of their revenue streams. “Google are almost everybody’s largest partner,” said Messer. “We have a responsibility to at least try to help them get it right.”

The agenda at these meetings focuses a lot on Privacy Sandbox technologies in development at Google, including its now-in-flux Federated Learning of Cohorts ad targeting method. Publishers and Google itself told Digiday other, more general topics — such as first-party data and how Google’s Ad Manager platform will support direct publisher sales — have also been discussed. Group members — which have varying business models based on direct ad sales, programmatic ads, display and video inventory — said they are not privy to any information from Google that is not public.

“I do believe [the Google meetings are] an honest effort to listen and learn on all sides of this,” said Stephen Mummey, svp of digital ad revenue and technology at AccuWeather, a member of the group meeting with Google. “It’s navigating together what this is going to look like.”

“One of my responsibilities [at Advance Local] is to help chart our overall ad tech strategy, and coming into these meetings, I wasn’t sure how to be able to help prepare our organization for this change, and as a consequence of these meetings we have been able to better understand and prepare for this very consequential change that Google is driving in the industry. We could chart strategy in a way we couldn’t before having these calls,” said Sutton.

While there are benefits for publishers in the group, those interviewed for this story also said Google has an incentive, too. As it evolves Privacy Sandbox ad methods and other tools, the group serves as a sounding board. “We’re a focus group effectively,” said Sutton.

‘Apple doesn’t seem like they want to help publishers‘

In its outreach to publishers through the monthly meetings, publishers said Google serves as a foil to Apple, which has been criticized for a lack of engagement with businesses affected by drastic operating system changes that give people a more prominent means of opting-out from tracking across apps.

Apple’s business is less reliant on advertising than Google’s, though “they [Apple] are reliant on the publisher and the developer ecosystem,” said Messer. Despite that, he said, “Apple doesn’t seem like they want help publishers or advertisers. They took a very hard privacy-first stance and they didn’t offer any tools or solutions or anything to really [help publishers] to operate.” Apple did not respond to a request to comment in time for publication of this article.

“Apple just turned everything off,” said Mummey. “Google is trying to do this in the open.”

https://digiday.com/?p=423461
Most Read
Trending in Publishing in the Platform Era
Digiday Top Stories