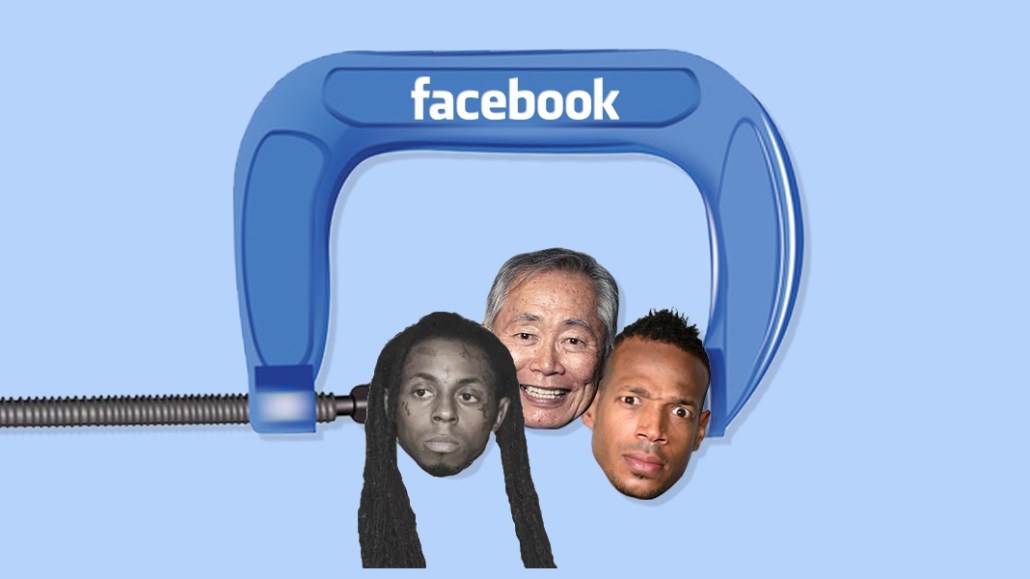 One by one, Facebook is cutting off access to the cheap traffic pipelines publishers used to tap on the platform, and it’s forcing some publishers to abandon tactics that defined their businesses.

Last month, Diply, a publisher that gets 85 percent of its desktop traffic from Facebook, according to SimilarWeb, informed the owners of many of the Facebook pages that Diply pays to distribute its content, saying it would soon stop sending them content to share, according to multiple publishers that work with the same influencers Diply works with.

Diply said in a statement that it had not made a final decision on the matter. “We have heard other publishers are pausing their influencer program,” the statement read. “We’re using our data to determine any next steps for Diply.”

The move was a response to a change Facebook made to its branded-content guidelines on Jan. 25, which stated that page owners were not permitted to accept “anything of value” in exchange for sharing content that they did not have a hand in creating through their pages. Failure to abide by these rules, which take effect March 1, would result in warnings or, in cases of repeated violations, the shutdown of offenders’ pages.

Facebook’s guidelines are designed to limit the practice of Facebook pages sharing links to third-party websites in exchange for money. The practice, which for celebrities including George Takei has become an open secret as well as a major source of revenue, started boosting traffic for sites including Elite Daily and ViralNova several years ago. Other celebrities that distribute content for pay include Lil’ Wayne and Marlon Wayans. The new guidelines do not affect publishers that engage in link-sharing agreements, where two publishers share links from one another’s pages.

“There were publishers who had built entire businesses on this content model, and as recently as six months ago, they were saying everything was great,” said the founder of one company that distributed Facebook content that way. “Gone are the days when social publishers enjoyed relatively cheap distribution of their low-quality content through influencer pages.”

Some publishers believe they’ve identified workarounds for the new rules. Gary Lipovetsky, the CEO of Providr, a Canadian publisher that creates content then distributes it using a network of hundreds of influencers’ Facebook pages, including those belonging to Marlon Wayans and Lil’ Wayne, said in a post that he believes that if an influencer adds a paragraph-length description or caption to the post, it satisfies Facebook’s requirements.

To further insulate itself against the changes, Providr is also building software that will add page owners’ names to the content it distributes on Facebook.

“I understand why Facebook’s doing it,” Lipovetsky added. “Their mandate is to continuously improve the user experience on their platform. I actually believe this is going to improve pages’ organic reach.”

The decision Diply and other publishers have made to stop sharing this kind of content has created a knock-on effect. Some influencers, apparently willing to risk running afoul of Facebook’s new guidelines, have been hunting for alternative sources of content they can distribute for money, according to an audience development executive at a publisher that’s used influencers for social distribution. That executive said his company has been fielding such inquiries from influencers lately.

“Influencers are absolutely panicking,” the executive said. “There’s guys out there that have built the pages, and they live off monetizing them in this fashion.”

Facebook’s move is its latest effort to limit traffic arbitrage on its platform. Over the past several years, a small cottage industry of publishers and influencers has used one another as cost-effective distribution nodes inside Facebook, offering site visits for as little as a penny per visit, below the going rate for distribution on Facebook.

The referral traffic that powered these traffic deals will not be easily replaced, which could jeopardize the existence of some publishers. “There’s nothing else that delivers this kind of traffic,” said the founder of one company that used Facebook to distribute content in this manner.

The determining factor, he added, will be how aggressively Facebook polices its platform. “It all comes down to enforcement,” he said. “How is Facebook supposed to know if George Takei posted something because he liked it or if he posted it because he got paid?”

https://digiday.com/?p=275540
Most Read
Trending in Publishing in the Platform Era
Digiday Top Stories