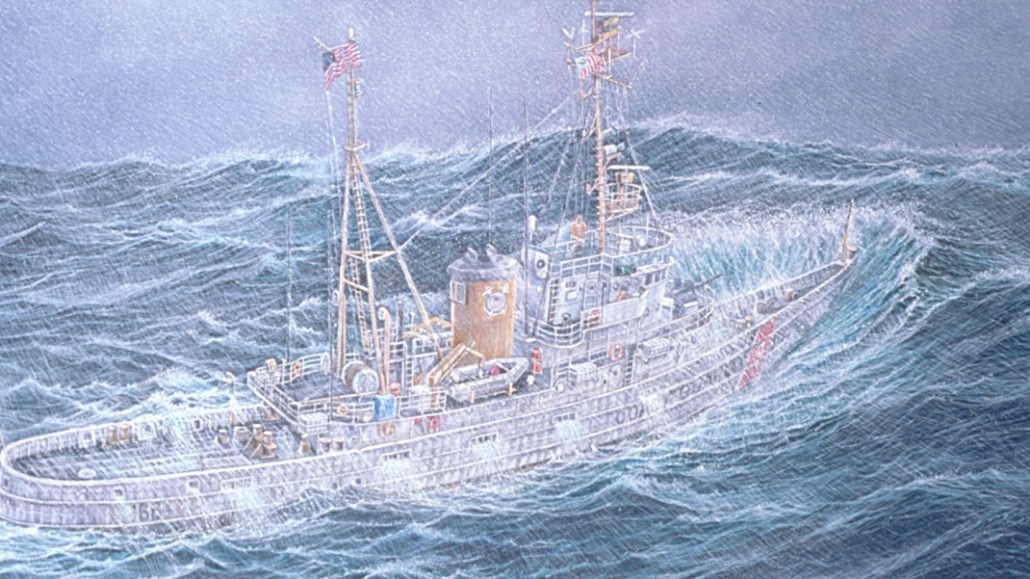 Condé Nast CEO Bob Sauerberg has given himself a five-year window to diversify the legacy magazine publisher’s revenues away from print advertising and put it on a path to profitability. Industry observers and former Condé executives think he has his work cut out for him.

Sauerberg’s plans, approved by the Condé Nast board and unpacked for staffers at an all-hands meeting last week, would steer the company toward a position where advertising represents 50 percent of revenue, down from 70 percent currently.

That dramatic tilt will require a mixture of cutting and spending on new growth areas. Condé said it expects to add 150 new roles in the next two years as it pursues five new areas of revenue, including video, creative services, consumer revenue, data licensing and events. But there will also be layoffs later this fall and three Condé titles — W, Brides and Golf Digest – have been put up for a strategic review; one former executive said that a larger number of Condé titles might be available, for the right price.

It will also pit Condé against an entirely new kind of competitor. While Google and Facebook dominate the digital advertising market, Condé will have to battle with holding companies, consulting firms and media and entertainment conglomerates if it wants to grow its agency, services and events business.

“I don’t think the course they’re plotting is irrational,” another former executive said. “It’s not an easy one, but it’s consistent with what they’re good at.”

The crux of Condé’s plan is a continued push into video. Condé now has more than 300 full-time employees working on video content, and Sauerberg told Adweek he sees short-form video becoming the dominant content format for Condé’s brands, a notion that unnerved several former executives. It has announced plans for three ad-supported OTT offerings, and there are at least two more planned for launch in 2019.

That shift makes sense given the growth forecast in that sector: U.S. digital video ad spend is expected to exceed $22 billion by 2021 with over 17 percent of digital ad spending overall, according to eMarketer. But observers are more skeptical about the publisher’s chances competing for original content budgets from platforms such as Netflix and Amazon, particularly in the near term as the publisher hunts for a replacement for Dawn Ostroff, who left Condé Nast Entertainment for Spotify in late June.

“It’s extremely competitive,” said Ava Seave, a principal at the consultancy Quantum Media. “And there are so many production companies out there that the price for talent is going up and revenue for viewing is going down.”

Observers also remain skeptical that Condé can become a major player in the creative services department. Since acquiring Pop2Life last year and consolidating all the creative services teams together, that group totals around 100 people, according to one former executive. Condé has grown its number of experiential clients 35 percent since then, the publisher said. To deliver the kind of revenue that Condé is projecting, that group will have to roughly double in size, that source said.

The benefit of investing in experiential or consulting services as a publisher is that it forges direct relationships with brands directly, rather than putting the publisher at the mercy of an advertiser’s agency. But it also puts them up against a new crop of competitors.

“It’s a logical adjacency to think about, but you have to be realistic,” Andre James, a partner at Bain & Company who heads the firm’s media and entertainment practice in the Americas, told Digiday in response to a question about the increased competitiveness in the market for agency and creative services. “You have all the big media conglomerates trying to run the same strategy.”

The publishing giant remains cautiously optimistic about its ability to grow its consumer revenue. As the second-largest source of revenue, it has grown a small set of consumer revenue products, such as the paywalls it’s built for Wired and The New Yorker and the beauty box businesses it runs for Allure and GQ. But by taking a brand-by-brand approach to building consumer revenue, it minimizes the ability to fully leverage the portfolio of brands it currently has.

Overall, observers said, the key to success will be discipline. “These are not businesses that can be built and be profitable in a year or even two or three,” a third former Condé executive said. “The recognition that this is a five-year transformation, and not a one-year, is the most important takeaway.”

https://digiday.com/?p=298818
Most Read
Trending in Beyond Ads
Digiday Top Stories