Business Insider fights ad blocking in the UK with whitelists, micropayments and subscriptions 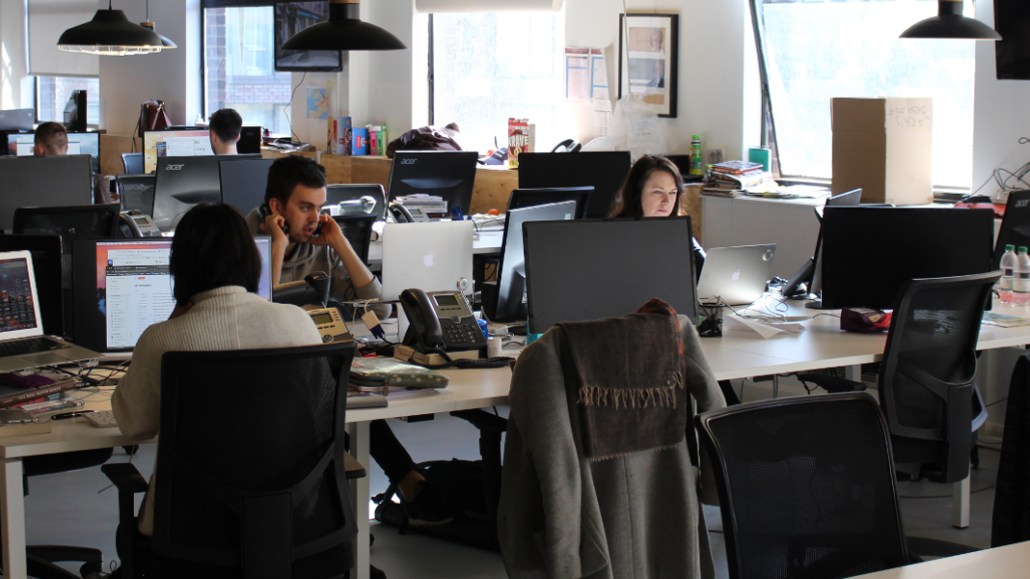 “I don’t think there is one definitive model that works,” he said. “That is why it is good for us to have the ability to test different options.”

BI U.K. is beefing up its anti-ad blocking tactics so that the blockers don’t eat up its ad revenue as it continues its European expansion. Within the next few weeks, BI U.K. will begin testing an anti-ad blocker for both mobile and desktop that gives ad-blocking users a few options to fund the content they are consuming. Users blocking ads will be given a prompt that states in order to receive the content they can either whitelist BI, pay for an ad-free subscription or pay a few pennies to obtain a specific article ad free.

The U.K. is the first market that BI will test the product in, and it is a different product than the whitelist prompts that BI already uses in the U.S., Childs said. When asked why the product is being tested first in the U.K., Childs said that “Europe has a higher rate of ad block, but we are conscious there could be geographical differences [in test results].”

A BI spokesperson said that 24 percent of BI U.K. desktop visitors use an blocker compared to 9 percent of U.S. visitors. Mobile ad blocking figures were miniscule in both the U.S. and U.K., but reports suggest that segment will grow.

There is no definitive timeline on when these options might be rolled out to all BI U.K. users or if all the options in the testing will make it to the broader market, but Childs suspected that BI will likely A/B test the anti-ad blocker for a few months.

“With all these tests and product integrations, it is an experiment,” Childs said. “It is not a perfect product.”