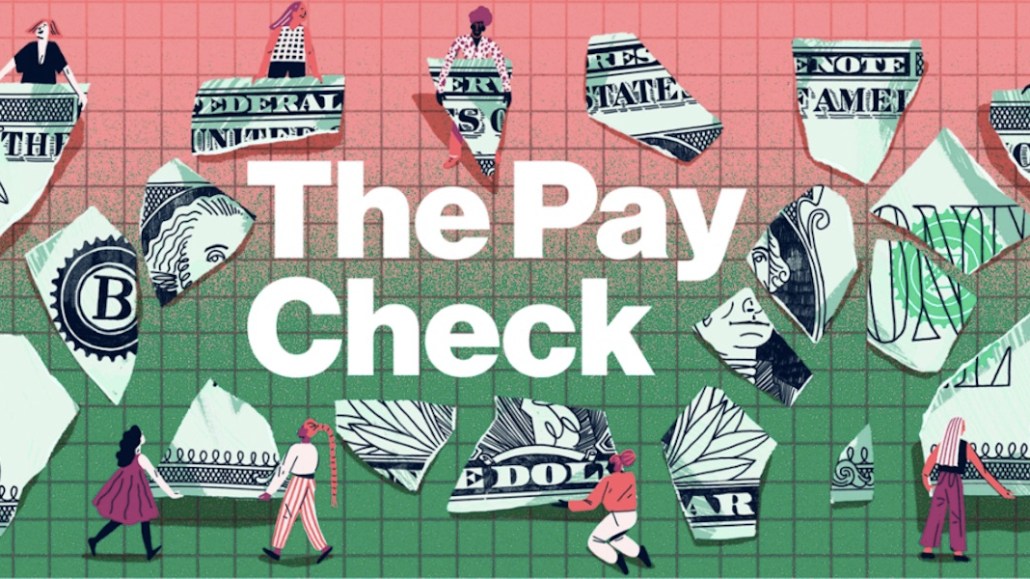 Bloomberg Media in May introduced a text-to-audio function in its app and online with the hunch that commuters would prefer to multitask while getting their news.

According to Julia Beizer, global chief product officer, adoption started off slow, particularly on mobile web, and shortly after launch, people were listening to two and a half stories on average per app session. Now, this has increased to six stories and has become the second-most popular media type on the app (behind live TV).

“Audio is particularly interesting for our audience because of that multitasking utility, that is a real news use case,” said Beizer. “The delivery of journalism is changing to meet this moment, audio for a multitasking audience a huge tool in our toolkit.”

Publishers like the Financial Times, which has a similar audience segment of global business decision makers, has been converting text to audio articles since last year and is seeing that people are coming back regularly to listen.

Audio fits into the product team’s wider goals of driving utility for the Bloomberg audience, particularly a younger audience. According to Beizer, the Bloomberg audience age is varied, skewing younger than expected in areas. For the Markets area of the site, for instance, 48 percent of the audience is under 35 years old.

Bloomberg has taken advantage of the renaissance in podcasting. The company said that audience downloads for its some 25 podcast have increased 35 percent year over year, but was unwilling to give exact numbers.

Bloomberg broadcasts a number of different podcast formats. One of the most recently launched, TicToc, an extension of news network on Twitter, details daily news. This summer Bloomberg ran its first mini-series podcast with The Pay Check, a six-episode series looking at the gender pay gap through sociological, financial and personal lenses. Since its launch in May, the podcast has had 200,000 downloads. The success of this, said Beizer, is encouraging Bloomberg to create more mini-series this year, including one on the new economy covering the challenges facing the world economy, and one on navigating the productivity industry.

Bloomberg was early in on developing skills for Amazon audio focused Echo devices and has two to three people who work getting content like its Market Minute on other smart speakers like the Apple HomePod, Echo and Home.

But the scale isn’t there on smart speakers for Bloomberg to create platform-specific content. Bloomberg’s Twitter show, TicToc, is distributed on Amazon’s Echo Show, which features a screen, is performing well, according to Beizer, because both social-created content and Echo Show content are experienced with the sound off.

“The rise of smart speakers is particularly remarkable in an era when every one of us would rather get a text message than talk on the phone,” she said.