For news publishers, smart speakers are the hot new platform 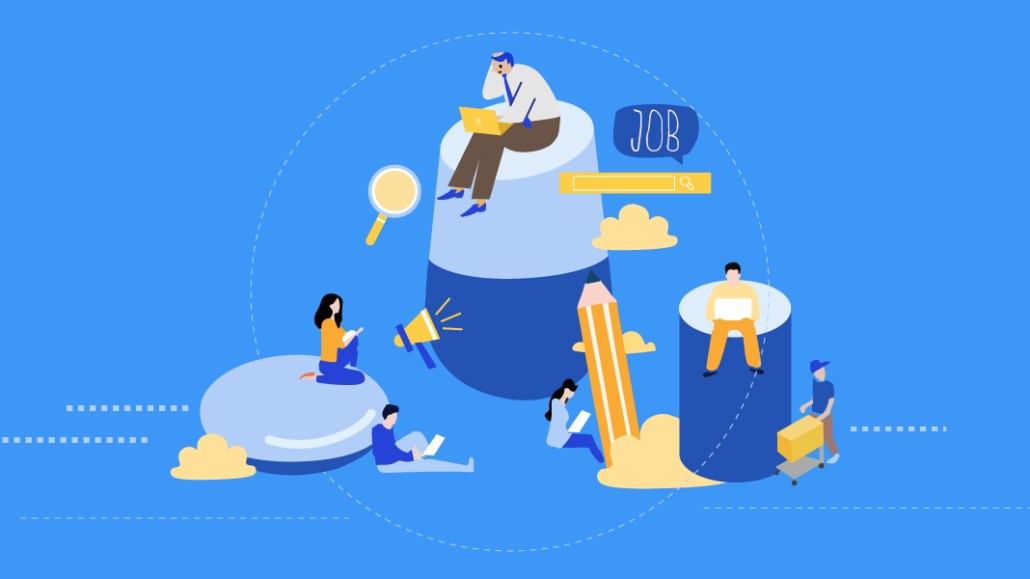 Home voice assistants or smart speakers are still in their infancy as a consumer and revenue proposition, but publishers are stepping up their efforts to hire and create content for them anyway, seeing the rapid adoption rate of Amazon Echo, Google Home and their kin and the the fact that people are using them more over time.

“This is not the air hockey table that you bought and now sits in the basement,” said Joel Sucherman, vp of new platform partnerships at NPR.

Early on, getting content on voice assistants was mainly the job of the product people. Just like with TV and the internet before it, media companies just took their existing news and information and put it on voice assistants with minimal reformatting. But now that publishers are getting more interested in making sure they have a unique voice and proposition on the devices, they’re adding editorial-side resources, too.

NPR has six people who are dedicated to voice assistants and is in the process of creating an editorial position that will be dedicated to them. The New York Times is advertising for a voice editor to help define the Times on voice-enabled devices. The person will be part of special projects and work on prototypes and the publication of its first set of voice experiences on these platforms, according to a job posting.

Al Jazeera just appointed a senior producer in editorial to decide what of its existing news to put on the devices and is working on content that’s specifically created for them. The Washington Post has a six-person audio team in the newsroom, which it split off from audience development early this year, to focus on home assistants along with podcasts and other kinds of audio storytelling.

Bloomberg Media has two to three people who work getting content like its Market Minute on the Apple HomePod, Echo and Home — a “substantial” number, said Julia Beizer, chief product officer there.

Publishers have already used automation to convert their text content for the devices or just taken their existing audio like podcasts and redistributed them there. Now, along with dedicating people to the devices, publishers also are starting to create device-specific content, which is often shorter than regular podcasts and with a daily frequency. The Washington Post has its “Daily 202” and “Retropod” that are short and created with smart speakers in mind; in the same way, NPR created a short, daily spinoff of its Planet Money podcast called “The Indicator.”

It’s not to say that lots of questions don’t remain for these publishers, especially since they’ve been burned before when they’ve put resources into feeding content to platforms, only to be disappointed when audience and revenue didn’t materialize.

Publishers’ articles can be surfaced to answer users’ basic questions on the devices, but when will the devices enable them to deliver something less commodified? Right now, publishers can sell sponsorships of shows or insert ads as they do with any of their podcasts, but the revenue isn’t meaningful. How will the makers insert advertising into the devices without turning off users, and what will the ad model look like? How will the addition of devices with screens change the advertising opportunity? When and how will the device makers make it easier for users to discover content and get the most out of the devices?

“There’s a lot to be figured out in what the monetization will be. Discovery is still a challenge,” said Jessica Stahl, director of audio at the Washington Post. “There’s a lot they can do, and it’s hard to inform people of what they can do.”

With a growing number of device makers and models out there now, including some with video screens, and device makers being cagey about sharing user data, it’s hard for publishers to know how much to invest in any one device. But they’re placing bets nevertheless.

Smart speakers are gaining adoption faster than any technology since the mobile phone, with the number of smart-speaker users in the U.S. expected to will rise at a compound annual growth rate of 47.9 percent between 2016 and 2020, eMarketer says. Eighteen percent of Americans own a smart speaker, and 51 percent have been using them more often over time, according to a report by NPR and Edison Research.

News is a big thing people use smart speakers for; 73 percent of owners said news and current affairs were the topic they were most interested in using a smart speaker for, per NPR and Edison Research’s The Smart Audio Report.

“You can’t ignore it because there’s so much noise about it. But we’re still very much in a leap of faith because of the lack of the device makers sharing data,” said Michael Weaver, svp of business development at Al Jazeera. “Our remit is to increase our distribution and news is one of the first things people use a new device for. So news publishers have to think about them. This is the gateway to the Internet of Things. Five years from now, you’ll talk to your house.”

https://digiday.com/?p=296137
Most Read
Trending in Publishing in the Platform Era
Digiday Top Stories