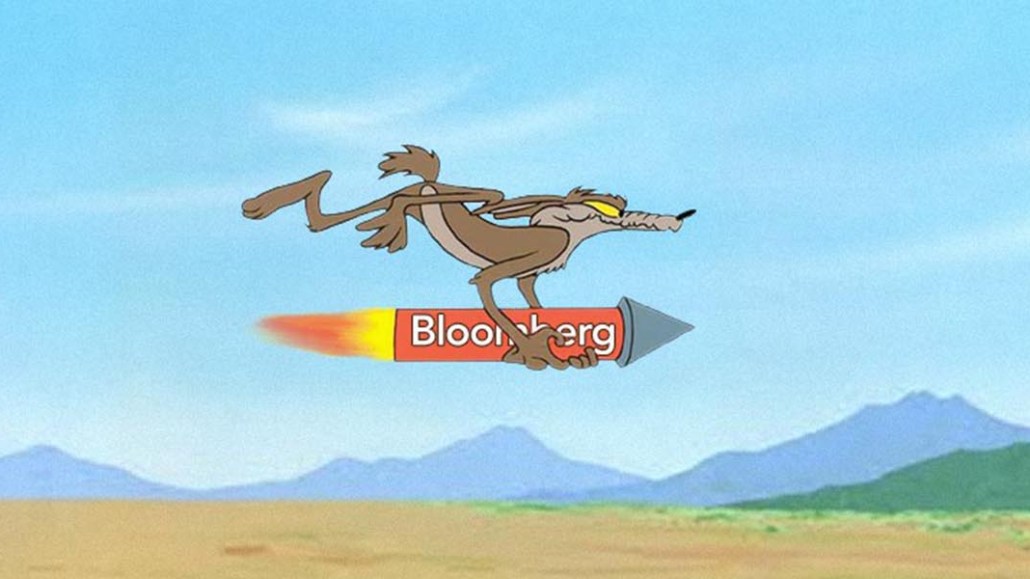 Bloomberg Media has spent 2020 figuring out how the infrastructure it’s built for its subscription business can support its advertising business, and vice versa.

To accomplish that, Bloomberg Media’s ad operations team has begun using an A/B testing tool called ABBA, originally built in-house beto support Bloomberg’s subscription business, to support the ad team’s work of optimizing its products and campaigns. The data infrastructure that Bloomberg Media’s advertising team uses to identify audience segments for campaigns is now used to build segments used to market to would-be subscribers. The business news publisher’s product teams are also building internal dashboards meant to help both groups understand the impact their products or changes will have on both lines of business.

Those changes are partly the result of those two teams being brought closer together within Bloomberg Media as an organization. Bloomberg Media brought the teams responsible for its digital ad product and ops under chief product officer and global head of digital Julia Beizer, at the end of 2019, a break from previous arrangements where ad product, ad tech and ad operations had previous operated out of Bloomberg Media’s sales group.

Being able to keep teams on the same page is important, particularly as the two groups accelerate the work they do on their own. For example, Bloomberg Media’s ad products group has been working on ways it can optimize and update its ad portfolio more quickly, said Spencer Sloe, the global head of ad product and innovation at Bloomberg Media. This year, Sloe’s team launched an internal framework called the Ad Quality Index that evaluates and compares the effectiveness of the various ad units Bloomberg Media’s ad products team makes to be taken to market.

The system is designed to help the team evaluate and compare apples and oranges: the Ad Quality Index grades all Bloomberg Media ad formats against its five most commonly used KPIs, which differ by format. A video ad might include completion rate, while a display format might include interaction rate. AQI then maps the performance to a scale of 1-5 and normalizes the ratings: A completion rate of 80% for a video ad unit might earn that ad unit an AQI score of 3, as would a display ad that generates a click-through rate above 0.5%.

Sloe said the AQI has allowed Bloomberg Media’s ad products team to cycle out nearly 20 under-performing ad products this year, more quickly than it could normally.

Some of those improvements were driven by Bloomberg Media’s use of ABBA, as well as a multi-armed bandit method, which optimizes between multiple choices in real time, to optimize campaigns in shorter timeframes.

That focus on optimization has played a significant role in the growth of Bloomberg’s subscription business, which recently launched its first marketing campaign to support its subscription product. Bloomberg Media now has over 100,000 subscribers paying at least $40 per month — a quarter of its subscribers are on an annual plan, which costs $475 a year —for unlimited access to its content. The company has never publicly shared an exact number of active subscribers.

Bringing subscriptions and advertising closer together ought to become more common as publishers’ revenue diversification efforts mature and both sides achieve a greater understanding of things like the lifetime value of a digital subscription, said Doug Wintz, the founder of DMW Media Works, a consultancy that’s worked with publishers including News Corp., WebMD and Viacom.

“In a perfect world, you’d have one group working together,” Wintz said. “This has been a historical problem, and it’s primarily due to two factors. One is the siloing of business units, and the second is the lack of a cohesive platform that can support both advertising and subscription products.”

Breaking those siloes down takes resources, time, and trust, Wintz said — all which are in short supply in media these days.