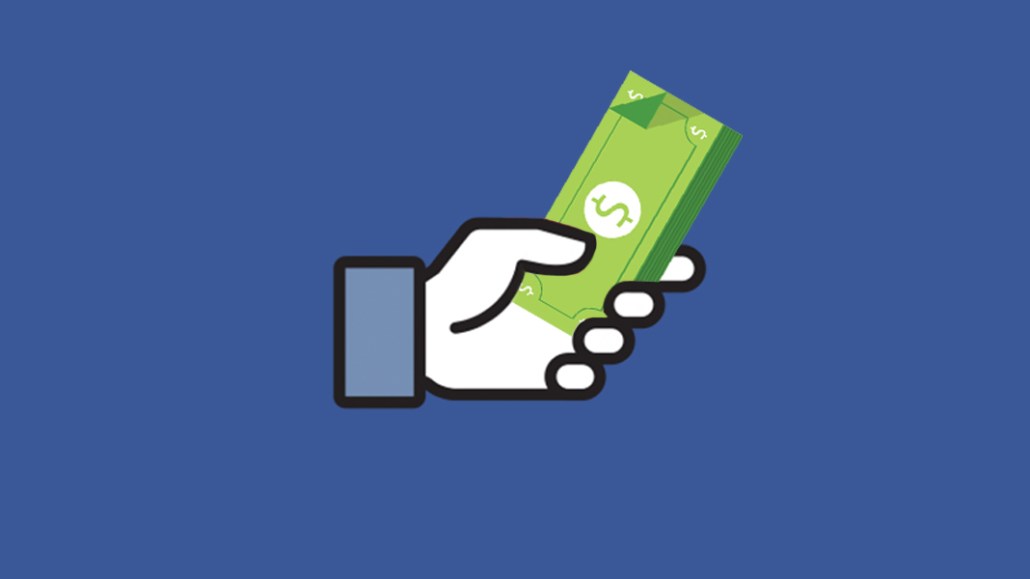 This week, our top stories covered Facebook’s moves to benefit content creators, publishers’ distributed media endeavors and more. As always, a complete list of these articles appears at the bottom.

Publishers question Facebook’s creator-focused initiatives
Publishers have lobbied Facebook to let people pay to subscribe to publications through its app since it introduced Instant Articles. Now, the platform is working to grant their requests.

Nothing is finalized, but the latest proposal is a model where users could read up to 10 articles for free a month before having to subscribe. Publishers would decide if each article is subject to that meter, free or behind a hard paywall, according to people familiar with the discussions.

One publisher summed up the concerns about Facebook’s plans: “The key is, how much will they constrain us?”

Another Facebook initiative designed with publishers in mind that they are wary of is the platform’s push for original video programming. Although content creators are happy to take Facebook’s money for shows, they have doubts about the company’s commitment to original programming.

Publishers that Facebook has paid to create content for Facebook Live are especially uneasy, fearing déjà vu. The reach hasn’t been there due to quality (or lack thereof) and because it’s hard for people to discover live videos.

“[Facebook is] going to spend money upfront, and that’s good,” said an executive from a publisher that Facebook paid for live videos. “But it’s going to suck for media companies if they put all of this time and effort into original content and no one sees it.”

The Lily: The Washington Post’s brand for millennial women features original and repackaged journalism on serious topics like health care from the Post and will initially be distributed on Medium, Facebook, Instagram and Twitter, and via a twice-weekly email newsletter, Lily Lines. The Post hopes an emphasis on design — on both the editorial and ad sides — will help differentiate The Lily from the crowded social environment.

The Pretty: Time Inc.’s beauty-focused video brand, designed for Facebook and Instagram, will initially publish about 10 videos — each between 30 and 90 seconds — per week, three of which will be sponsored. The brand aims to attract advertisers by distributing its content across multiple Time Inc. titles (its content has a distribution base of 50 million social accounts) and by creating videos that don’t require viewers to have a certain skill level to execute.

https://digiday.com/?p=241841
Most Read
Trending in Publishing in the Platform Era
Digiday Top Stories