Time Inc. adds to its distributed video strategy with a beauty brand, The Pretty 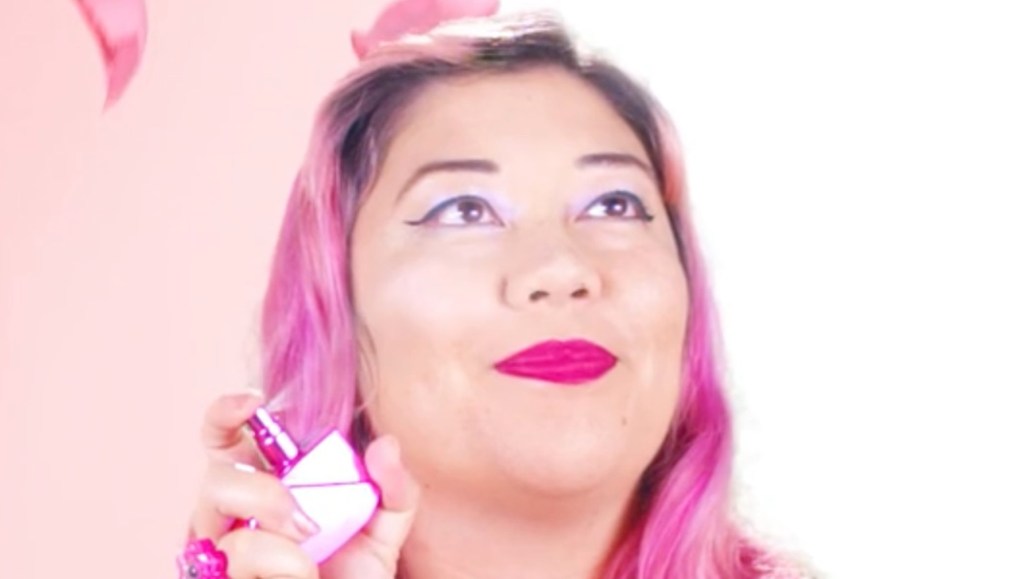 As it continues tacking in the direction of a digital-first publisher, Time Inc. is leaning harder into distributed media. Two days after the company announced it would cut its workforce by 300 people, Time Inc. is unveiling The Pretty, a beauty-focused video brand designed for Facebook and Instagram.

At its start, The Pretty will publish about 10 videos per week, three of which will be sponsored. The Pretty launches with two sponsors, Maybelline New York and L’Oréal Paris, which will have total share of voice for six months.

The editorial brand will have a section on Time Inc.’s HelloGiggles site and also be distributed by other Time Inc. properties, such as InStyle, Real Simple and People. The Pretty will also leverage Time Inc.’s branded content studio, The Foundry. Two more vertical-focused distributed media brands are slated to launch later this year.

“It’s less about telling them where to go and what to watch, and going to where the user is,” said Zoe Ruderman, the executive director of content strategy for Time Inc.’s style, entertainment and sports group and The Pretty’s editorial lead.

Beauty is a highly competitive category for publishers, especially on platforms like Instagram, where several brands have built bigger footprints than traditional publishers have. On Instagram, for example, Maybelline has 5.3 million followers, more than People, Real Simple, InStyle or any other single Time Inc. title.

Time Inc. has struggled in the past to build a digital beauty brand — Mimi, for example, struggled to gain traction and wound up getting folded into InStyle — but The Pretty is supposed to win advertisers over in two ways. The first is by distributing its content across multiple Time Inc. titles. All together, Ruderman said, The Pretty’s content can be distributed across a base of 50 million social accounts.

The Pretty also will attempt to differentiate with its content. Ruderman said existing publisher beauty content tends to focus on people who are extremely adept at makeup or silly for the sake of being silly. Ruderman said The Pretty’s content will find a middle ground, pointing to the success HelloGiggles had with a video about the challenges of eyeliner that remains the most-watched digital video Time Inc. has ever published; to date, it’s had 59 million views on Facebook.

“This isn’t for someone who already knows what every makeup brush is for,” Ruderman said. “Our videos don’t require a certain level of knowledge.”

The videos will be short. Every video The Pretty releases, even the ones that are part of recurring series, will run between 30 and 90 seconds, short enough that they’re likely to be watched to completion, though too short to be eligible for mid-roll advertisements on Facebook, which has a 90-second minimum length for mid-roll eligibility.

This overarching strategy is the same one Time Inc. used to launch Well Done, a distributed media brand that focused on food videos. Well Done piled up 245 million video views across platforms in its first three months of existence and became a big talking point at Time Inc.’s 2017 NewFront presentation.

The Pretty intends to operate as leanly as possible. Ruderman wouldn’t say how many people would work on the new brand, saying that people across a number of different departments work on it, including Time Inc.’s digital news desks.

https://digiday.com/?p=241417
Most Read
Trending in Publishing in the Platform Era
Digiday Top Stories