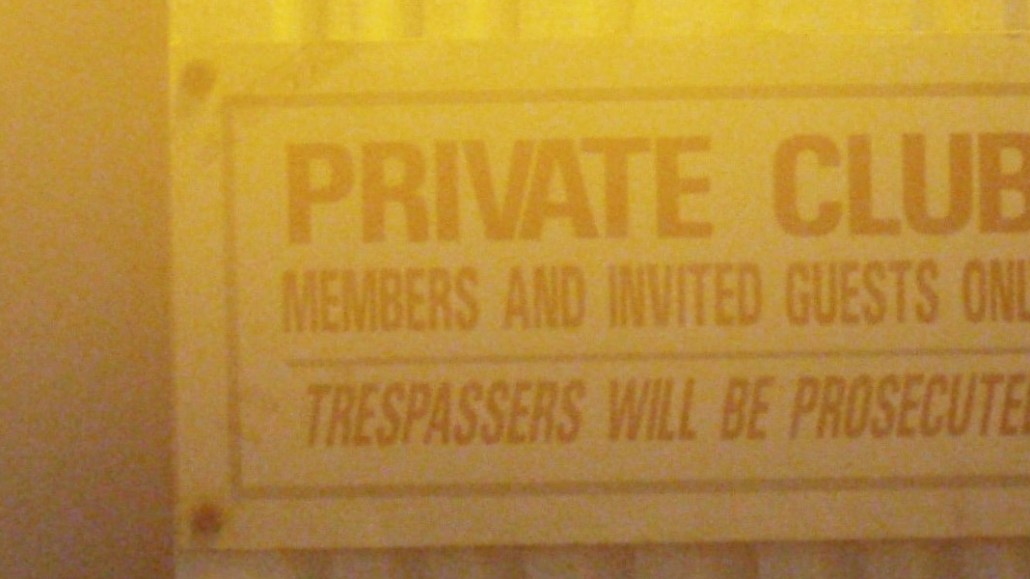 Many publishers are turning to subscription products to drive revenue. For publishers focused on professionals in politics, energy or finance, that has meant high-priced subscriptions, costing all the way up to $24,000. Here’s a look at what some of the priciest subscriptions out there cost and what their members get in return.

The Capitol Forum
A business journalism startup launched in 2012, the Capitol Forum focuses on antitrust and merger and acquisition activity. It targets law firms, along with government executives, particularly the Federal Trade Commission and the Department of Justice. CEO Teddy Downey wouldn’t say how many subscribers he has. A majority of its reporters are lawyers trained in the basics of journalism, according to Downey.
Cost: Comparable to a Bloomberg terminal subscription ($24,000 per year), per Downey
Perks/Features: Access to a library of content housed in a secure vault, entry to events that it mounts quarterly, multiple logins
Head count: 30, 29 of whom are focused on editorial. “We rely on word of mouth,” Downey said.

National Journal
Atlantic Media-owned National Journal offers research, analysis, articles and events for Beltway insiders, including lobbyists, policymakers and law firms. Its core product includes articles, research and analysis and has about 1,000 companies as subscribers. Other products, NSI and Ballast, provide information on legislative power-players and how corporate brands are perceived by D.C. decision-makers, respectively.
Cost: Individual subscriptions start at $5,000; institutional accounts can go for 10 times that.
Perks/Features: Subscribers get their own membership adviser, plus access to an archive of white-label slides filled with data and charts that can be plugged into meeting slides.
Head count: Over 50, mostly analysts and researchers. National Journal now employs more researchers and analysts than journalists, according to CEO Kevin Turpin.

Politico Pro
The subscription side of Politico launched in 2011 and now accounts for half the company’s revenue.
Perks/Features: In-depth coverage of 16 different legislative areas at both local and federal levels, including polling and reporting; members-only events; tools to track legislation as it goes through Congress; a congressional directory and calendar of hearing dates for local government officials, business leaders, higher education institutions and financial professionals.
Cost: Individual subscription prices can vary, lowest being close to $8,000; corporate or institutional subscriptions can cost six figures.
Head count: 205, 120 of whom are editorial
Subscribers: 4,000 organizations with 25,000 members

FundFire
FundFire is part of a collection of publications owned by Money-Media, which the Financial Times acquired in 2008. Money-Media claims FundFire has 66,000 monthly readers, mostly hedge fund employees and institutional investors who rely on it for competitive intelligence in the hedge fund industry, personnel moves and learning tools. While FundFire content is occasionally reprinted for FT subscribers, most of it sits behind a paywall and is delivered through newsletters.
Cost: Varies by client size. Institutional subscriptions can cost tens of thousands of dollars, according to a source with direct knowledge (the FT declined to comment).
Perks/Features: Daily articles, webinars, explainer videos on emerging trends in money management and research archives.
Head count: 20, 14 of which are editorial staffers.

Note: Politico Pro’s section has been updated to include specifics about editorial head count and subscriber count. An earlier version of this story incorrectly stated the starting price of its subscriptions.