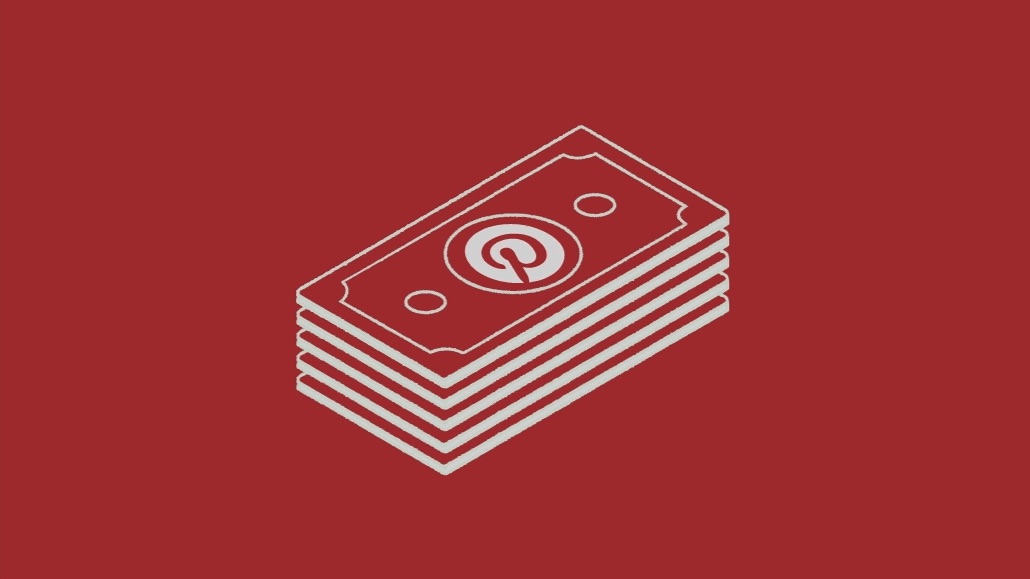 As Pinterest looks to become an even bigger e-commerce player, the platform’s second-quarter results shed light on the progress it has made and where it’s heading in terms of content, ads and commerce.

The second quarter was rough for pretty much all of the ad-driven tech giants because of the economic climate and other factors. Snap, Twitter and even Meta had slower or declining revenue in the past three months. Meanwhile, Google beat analyst estimates but YouTube had its slowest quarter in two years with just a 4.8% increase in ad revenue.

For years, advertisers have said Pinterest hadn’t focused enough on the e-commerce side of the business, but the company has been quickly looking to change that perception. Revenue from shopping ads is growing twice as fast as overall revenue year-over-year, chief financial officer Todd Morgenfeld said on Monday during the company’s quarterly earnings call. He added that there are also now 1 billion shoppable products in Pinterest’s system thanks to partnerships with Shopify and WooCommerce.

Although there was “softening” demand from CPG brands, big box retailers and mid-market advertisers, Pinterest saw “strength” in demand from retail and international advertisers. Morgenfeld also noted that the company had 25% growth in spending commitments from joint business partners in the first half of 2022 than 2021, suggesting that the non-binding agreements were a sign that advertisers are seeing Pinterest as more than just an “experimental” platform.

Pinterest is also seeing momentum with its own pivot to video. Morgenfeld said 10% of user time on the platform is now spent watching videos through organic user content and paid partners such as Tastemade. Other key areas the company is looking to build out include more organic shopping experiences that marketers can buy ads for along with new capabilities for automating campaign-level marketing.

When asked for his thoughts as the newcomer on how Pinterest has fallen short in the past, CEO Bill Ready said the first 20 years of e-commerce were focused on “solving for buying more than shopping.” Now that more shopping is starting online, Ready said it’s no longer just about whether a sale is completed digitally or in a store. He said context and timing also matter, explaining that Pinterest is more focused on intent-based content than “entertainment” — an apparent reference to competitors like TikTok and YouTube.

“When we talk about going from inspiration and intent to action, there are a lot of different ways we can take people to action,” Ready said. “Some of the efforts I’ve seen across the industry can at times get hung up on did you complete a purchase on the platform.”

Pinterest’s second-quarter results also mark the company’s first major milestone since its June announcement that Ben Silbermann — the company’s co-founder and longtime CEO — would be replaced by Ready, a former Google and PayPal executive. Prior to leading Google’s payments and e-commerce efforts, Ready was chief operating officer at PayPal — where he also led commerce and product teams — and before that spent years as CEO of Venmo.

Pinterest has also been in the spotlight after news last month that Elliott Management had reportedly taken a 9% stake in the company, leading some to believe the activist investor could soon pressure Pinterest to make more changes.

Some advertisers say they’ve seen the appeal of Pinterest putting more focus on creators, search, trend predictions and various other tools. Others say it’s coming up less in conversations and that it’s still “too niche” or has a “lot of catching up to do” on the e-commerce front. However, the platform is still overall seen as relevant for content discovery, especially for fashion, food, home decorating and other categories.

So far this summer, Pinterest has made several shopping-related announcements including the acquisition of the AI-powered shopping startup The Yes and new ad formats for creators and advertisers. (On Monday, it also announced a new moodboard-making app called Shuffles.) Ready said content creators “appreciate the uniqueness of our platform” even if Pinterest doesn’t “match dollar-for-dollar with larger platforms.”

“I think it leads to different types of opportunities for how creators can engage on our platform and the kinds of content and user engagement that can come from that,” Ready said. “It also means we can play our own game on how we work with content creators.”