Media Buying Briefing: Court Avenue’s Kenny Tomlin explains how the network will grow in a recession 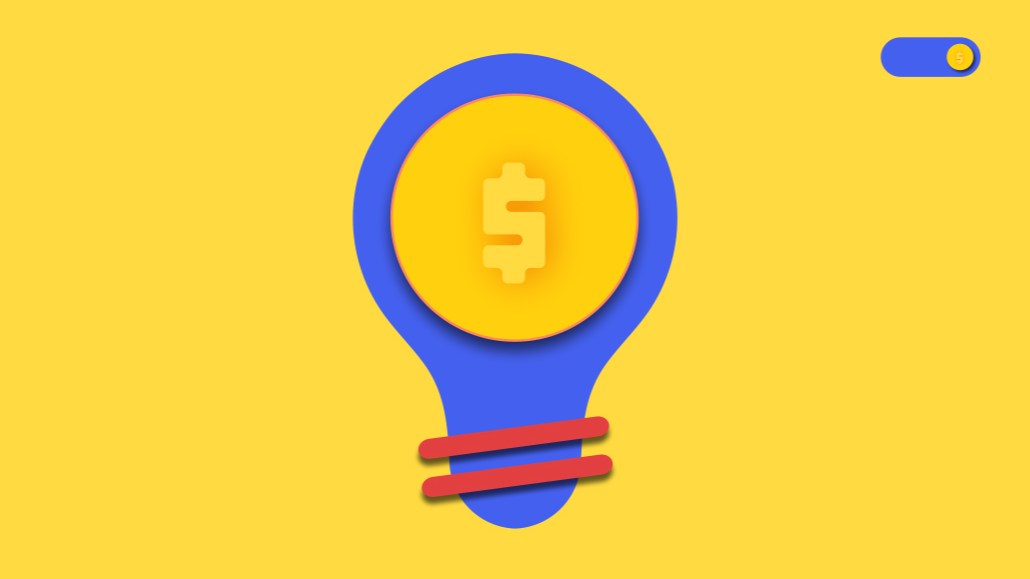 The new generation of marketing services networks (they don’t like to be called agencies) that’s turning the holding company model on its head, includes the likes of Media.Monks, Jellyfish and BrandTech — all based out of Europe, but expanding in the U.S. and other parts of the world.

One U.S. equivalent, Court Avenue, has put its own spin on creating a network while inverting that holding-company model. I caught up with Kenny Tomlin, Court Avenue’s co-founder and partner, during the Cannes Lions Festival of Creativity, and we talked about how the company plans to expand in a potentially recessionary environment. Tomlin, who founded digital shop RockFish then sold it to WPP in 2011 and eventually ran WPP Ventures, has experience both on the independent and holding-company ends of the business.

After doubling your revenue in 2021, Court Avenue hopes to achieve 25-30 percent growth in 2022, even in a recessionary environment. How do you plan to get there?

We’re brought in first and foremost as a strategy consultant for digital transformation, and that down funnel lends itself to a lot of execution work. But it all starts with the C-suite and working on what the roadmap looks like for digital transformation. And it’s not just a marketing task. It’s an executive interface task … Software as a disruptive force isn’t slowing down because of the recession. In fact, it accelerates because companies look for ways to use technologies to reduce cost. That does trickle down into: What does consumer engagement look like? What does customer relationship management and consumer loyalty look like? The biggest brands and businesses in the world now are thinking about direct to consumer and how they provide services. These are things that we are brought in on. And those are, I believe, going to be high growth areas, even through the recession. I think companies will invest and lean in on that.

How do you plan to be expansive or acquisitive in the next year or two?

We’ve intentionally not raised capital at this stage, but we do want to be an entrepreneurial company. We want to incubate businesses where we think there’s a vertical competency and capability that’s best served by having a CEO and a founder that lead it, but it’s connected to what’s happening. So we talk about ourselves as a not a holding company, but more of an operating network. We intentionally own and control everything we incubate, so we have no P&L conflicts of interest. And these capabilities are enhancements to what we do, but not competitive to the core services.

We just launched a company called Red Line, which is a software engineering business that will work on digital product development and back-end software engineering, led by a CEO who used to be a part of Rockfish, my prior company. He’s the CEO and co founder, but it’s a part of Court Avenue. We also launched Court Avenue LatAm, and are opening our first Mexico City office with its own CEO. We’ll expand to other international markets, probably in 2023.

And then later this year, we’re launching a company called Turn Two that’s in the Adobe Professional Services space. Many of our clients are on the Adobe tech stack and they want services for that product. Rather than just making it a division of Court Avenue, we felt like it would be better served to hire a CEO. So we found a great CEO and founder that’s going to run that business for us.

Who do you compete with when going after business?

We compete with the biggest agencies like AKQA and VMLY&R, and we compete with Accenture. And with Kia, Dell, UnitedHealthcare, Epson and the U.S. Air Force, our clients make a pretty nice list. These are the kinds of companies that spend hundreds of millions of dollars in partnerships. We could do this through organic growth. Even without onboarding another logo, there is room to 10x the size of this business, in my opinion.

Now, that’s clearly not the way we’re going [to get] to 10x. We’re going to do that through adding new clients as well. But at the same time, the organic growth you get by being a good partner, hiring good talent, being fair, in terms of cost, etc., that’s the way we’ll organically grow. Our ambition is to be that type of partner for all the brands that I’ve already mentioned and others that we’re working with [including Mastercard], so that every year our relationship with them is getting bigger.

How are you handling talent retention at a tough time?

Our industry is highly recruited, and we’re actively hiring. So we will increase headcount [currently around 70 FTEs, and 30 contractors] by another third before the end of the year based on where we’re at right now. So far, while they’re watching the economy, our customers aren’t expressing any kind of hold backs in terms of their projects. We’re being realistic, and paying attention as well. But as of this moment, with the work that we have committed to the end of the year, we need to grow our team by 25-30 people minimum. So we’ll probably finish the year at around 100 employees full time as well as a number of contractors.

Media analysts Borrell Associates recently polled 1,881 local media buyers as part of its Spring 2022 Survey, and captured the media they plan to increase and decrease in the foreseeable future. A few highlights:

The media receiving the largest percent of buyers who said they plan to increase or start to spend, include:

The media losing the most ground:

“I expect Prime Day ad spend to be up at least 10 percent versus last year. Even with brands facing profitability concerns with inflation and rising costs, many brands have expressed to us that sales on Amazon as well as in stores are lagging behind initial forecasts and that they are looking for a boost to show double-digit, year-over-year growth on Amazon. We have seen [cost-per-clicks] rise 10-20 percent versus last year, so I believe most brands will be pressured to increase their spend a similar amount to chase much-needed top-line growth as we start Q3. I don’t believe Amazon has peaked and is losing e-commerce share as much as they are facing customers who are starting to shop back in stores near pre-pandemic levels. With rising customer acquisition costs on Facebook and increased costs of fulfillment for DTC brands, I expect Amazon’s share of e-comm sales to increase meaningfully in 2022 while the comps ease in Q3 and Q4 due to the shift back into stores that started in second-half 2021.”

— Fahim Naim, head of Amazon at Advantage Unified Commerce, an e-commerce consultancy, on the eve of Amazon Prime Day on July 12-13.