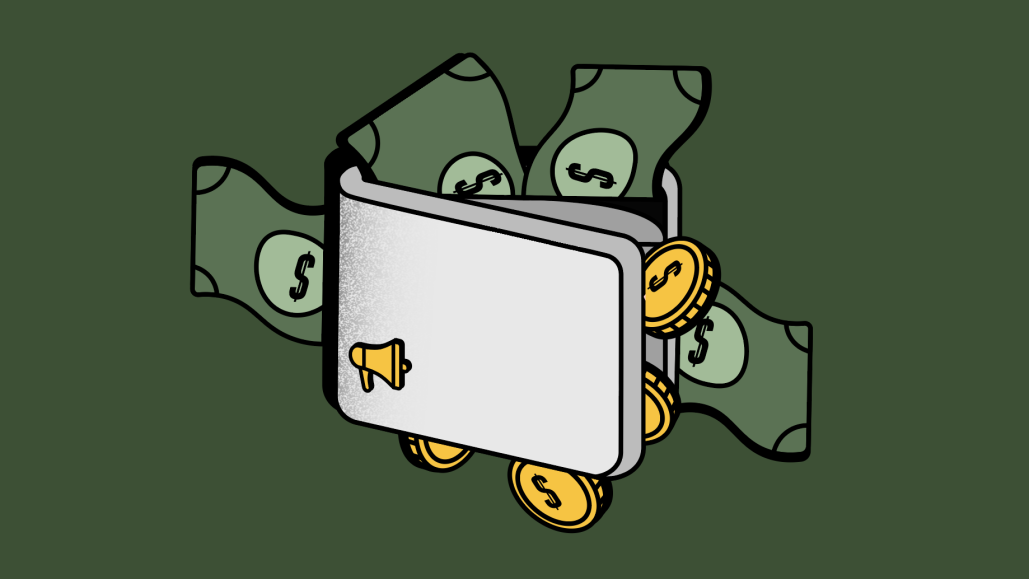 Privacy laws ushered in by legislation such as GDPR require fundamental changes in the marketing landscape that are creating tectonic shifts in advertisers’ traditional partnership models.

Likewise, agency groups — a tier of the industry that has historically devised campaign strategies and made money by trading in commoditized media — need to change suit as first-party relationships are now king.

For this reason, Goodway Group has purchased Canton Marketing Solutions, a four-year-old consultancy headquartered in the U.K., in a move the independent media agency hopes will allow it to better compete with some of the industry’s most established names.

So, what’s on the table?

The financial details of the deal were not publicly disclosed, but it’s worth noting that while Goodway Group is making the purchase, its own consultancy arm Control vs. Exposed will absorb Canton.

Rob Webster and Nick King, Canton’s co-founders, will now serve as global vice presidents of strategy and commercial respectively and will report to Paul Frampton-Calero, the U.K.-based president of CvE who said the combined headcount of the two will exceed 40.

Founded in 2018, Canton has worked with brands including Nokia, gaming giant Paddy Power, Staples, plus global telecoms operator Vodafone to help them to exert a greater degree of autonomy over the operations of their online media buying.

All of this is in addition to Canton consulting on the Walgreens Boots Alliance’s retail media ambitions with Frampton-Calero identifying the newly-acquired outfit’s “independence” from vested interests in specific technology vendors as a unique selling point.

An agency buying a consultancy that helps brands in-house?

Upon first look, this may seem counterintuitive, but that’s only if you subscribe to the binary notion of ‘in-house vs. outsource’, the fact is there are various shades of grey in between.

The fact that privacy restrictions are prompting the internet’s largest platforms to subsequently curb the free flow of user data between anonymous ad tech middlemen means marketers have to take more responsibility over their use of data.

All of this involves reining in the number of partners they share critical user data with, many now realizing that ‘off-the-peg’ solutions are far from ideal, a reality that means outside counsel and operational expertise are still required.

Both Frampton-Calero and Webster bring with them decades of experience of operating within the industry’s holding groups and have witnessed these changes in recent years as laws such as CCPA and GDPR prompt platforms like Apple and Google to disrupt the earlier status quo.

“The most important skill that advertisers need right now is knowing how to change with the ever-changing platforms, and that means consultancy is becoming more important,” Webster told Digiday. “For instance, when Apple removed IDFA last year lots of brands needed help with adjusting, especially those that were reliant on Facebook which is a huge [paid-for media] channel on iOS.”

But isn’t this relatively plain sailing once marketers address changes on their key advertising channels?

True, many digital marketing firms have feathered their nest on the basis of ‘where there’s mystery, there’s margin … ‘ but the fact is it is increasingly incumbent upon brand-side marketers to protect their users’ data.

And if they are to use said user data for the purposes of marketing intelligence, brands’ marketing organizations will have to develop new skillsets with nascent technologies, a gauntlet requiring the mastery of a whole new set of acronyms.

“CvE has been helping brands with decisions over their operational model such as whether or not to in-house, continue to work with an agency, and what will the org-design [sic] look like,” Frampton-Calero told Digiday.

Webster went on to say, “In the first-party data world you have to use a CDP [customer data platform] and clean rooms, these are not skills that advertisers or even agencies (really) [have], it gets really quite technical.”

But aren’t there companies that already provide such competencies, and isn’t this what agencies historically do?

Yes, recent years have seen the emergence of companies that eschew the ‘agency’ nomenclature in preference of marketing lines such as ‘platform partnership provider’ but essentially what they offer is core competencies on the internet’s major media buying platforms.

Think of the expertise that companies such as Accenture Song (a.k.a Accenture Interactive), Jellyfish or Media.Monks can offer clients on Amazon or Google’s respective ad stacks – platforms that have only risen in prominence over recent years.

According to Frampton-Calero, the addition of Canton to the CvE-fold will enable it to offer more bespoke consulting services when it comes to advising clients on which ad stack best suits their needs, as opposed to recommending a one-stop-shop service.

“We’re not though-and through resellers … that said, companies like Google (while not the answer for everyone) have built a really good interface, and some people like one-stop-shops,” said Frampton-Calero, adding that “we’re not committed to certain trading deals or partnerships.”

A further sign of the growing need or agencies to provide specialist assistance to clients activating on the internet’s major platforms was demonstrated last year when GroupM’s MediaCom launched what it called “the largest Google practice in the U.K.”

However, multiple sources separately told Digiday that such outfits often struggle to maintain staff with such skillsets, a byproduct of the traditional business models of holding groups, according to Frampton-Calero and Webster — plus a scarcity of talent.

Speaking with Digiday, ad tech veteran Ari Paparo cited the difficulties in sourcing such experienced talent as a contributory factor for the launch of his latest venture Marketecture, a portal he hopes will help plug the skills gap.

“It’s not like 10 years ago when you’d have a few people within a small profit center within the holding company that understand this stuff, but now that programmatic has eaten advertising you need the broad mass of employees that are involved in any form of media to understand this stuff,” he said.

CvE’s Frampton-Calero observed that the growing need for bespoke knowledge of specific ad tech and martech platforms means that many advertisers are starting to compartmentalize the briefs they hand out to agency partners whereas previously they would have preferred to opt for a single agency across separate markets.

“I think you’re starting to look at things and say, ‘I don’t need scale in the same way that I used to, what I need are smarts and agility,'” he said. “There will always be some clients that want a network to run things, and there the holding companies will always have a foot up, but what I’m hearing is that more and more brands are starting to modularize their contracts so they can take specialist things out.”