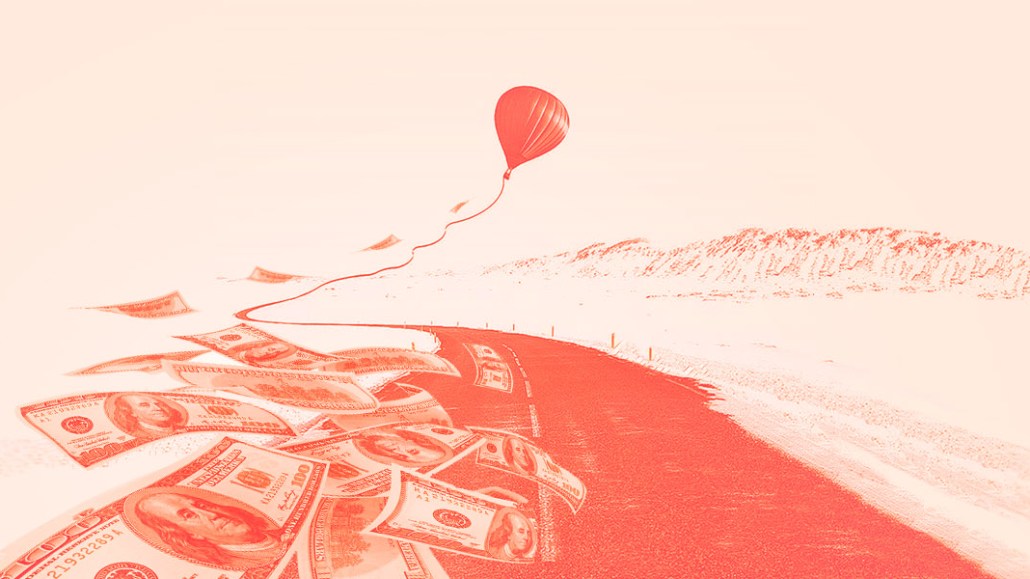 The Digiday Retail Briefing is a weekly newsletter from Digiday that will take you behind the scenes of an industry in upheaval. To get this in your inbox, sign up here.

Fighting back against Amazon also means taking a page from its book. With half of all U.S. households now subscribing to Prime, retailers looking to memberships to keep loyal customers loyal — and get some of that sweet recurring revenue.

The latest to jump on the bandwagon is Best Buy, which launched a subscription service called “total tech support.” Meant to be an extension of its Geek Squad, the $199-a-year subscription gives all members support for every single gadget they own. The customer service team will help you fix any appliance or gadget, including for set up.

On its second-quarter earnings call on Tuesday, the company said that the total tech support offering is a key way for it to differentiate its services from online retailers. The company now plans to grow its in-home adviser program, where Best Buy employees can provide consulting to customers.

“[There’s an] opportunity in front of us to provide services and solutions [to address] real customer needs and build deeper customer relationships,” said CEO Hubert Joly on the company’s earnings call on Tuesday.

For retailers, membership plans are one way to extend existing loyalty services, which are proving to be expensive to maintain and often don’t work. Taking a page from Amazon, retailers are now creating ecosystems that require paying up front to be a part of.

Retailers like Restoration Hardware and Sephora have launched a membership that gives you free shipping, and extra perks like consultation and free access to extra services.

It’s a trend that makes sense — the Loyalty Report earlier this summer surveyed 16,000 customers and found that 37 percent would pay extra for “benefits,” indicating a higher degree of comfort with the concept of paying to be a member. Memberships also mean a new source of revenue, and more importantly, create the most direct relationship with customers

But membership models have also faltered: Jet.com, which launched as a members-only site and famously said fees would be the only way it made money, dropped that model a few months after it launched.

For analysts, the key is to figure out what exactly the membership buys you. “Pay to play” programs usually falter, but the key is to have an extra membership layer that offers something online retailers may not. “As the paid loyalty space gets more competitive, it’s imperative to continue to provide high-value benefits to members,” said Scott Robinson, vp at Bond Brand Loyalty. “The retailers that do will be the ones that reap the rewards in the new loyalty revolution.”

Overheard
“I feel like every time I work with an agency, I’m getting half of what i wanted, at double or triple the price.” Fabian Seelbach, svp, Curology

What we Covered
For Brazilian home furnishings and electronics retailer Magazine Luiza, physical stores are very much part of its future, even as it competes with online-only marketplaces. Instead of shuttering physical locations, the company is actually building new stores; it opened 71 in the past year. The company is using physical stores to anchor a flourishing e-commerce business by using them as distribution centers for online purchases. It’s also rolled out 148 “virtual stores” with no inventory where customers can view digital catalogs, talk to staff members, sample products and purchase online.

Acquiring new customers can be the most expensive cost for retailers, especially online direct-to-consumer ones. At Eloquii, the company is focusing on the lifetime value of a customer and evaluating first-party data and how new stores play a part. There needs to be increased attention play to customer acquisition cost and lifetime value, with a healthy ratio between those two figures determining the ultimate cost the company should be OK with paying to acquire.