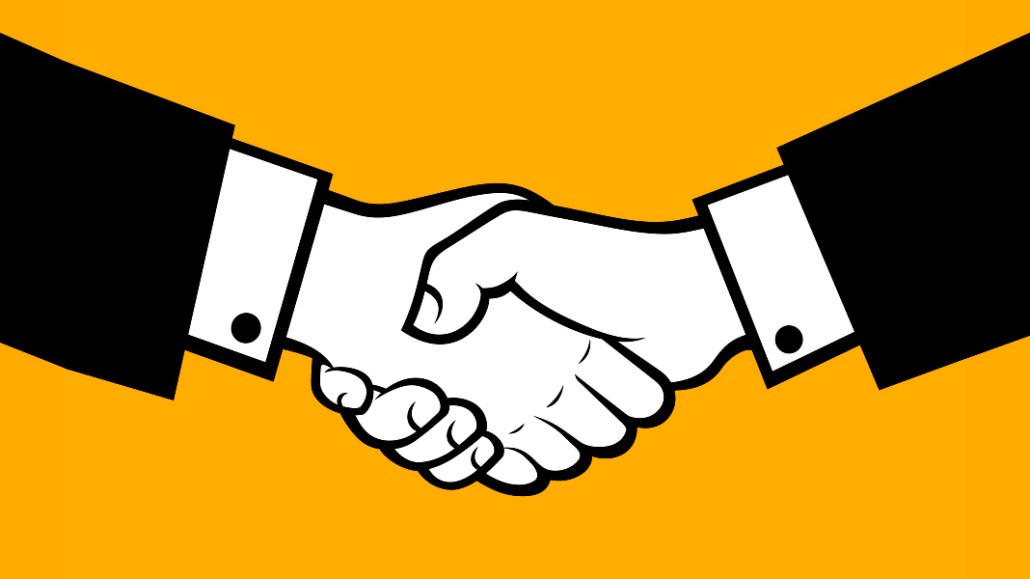 At the Digiday Media Buying Summit in March in New Orleans, we sat down with 63 media-buying executives to learn about advertisers’ media transparency fears. Check out our earlier research on media buyers’ challenges when advertising on Amazon here. Learn more about our upcoming events here.

Client sensitivity about transparency in media buying has been a growing trend. As companies continue to increase spending on digital ads, client-side marketers are coming under greater pressure by C-level executives to prove that digital advertising delivers results. While advertising has no shortage of challenges, seven in 10 media buyers surveyed by Digiday at the event said their clients consider campaign transparency a major concern. (Totals in the chart exceed 100 percent because respondents could select multiple answers.) 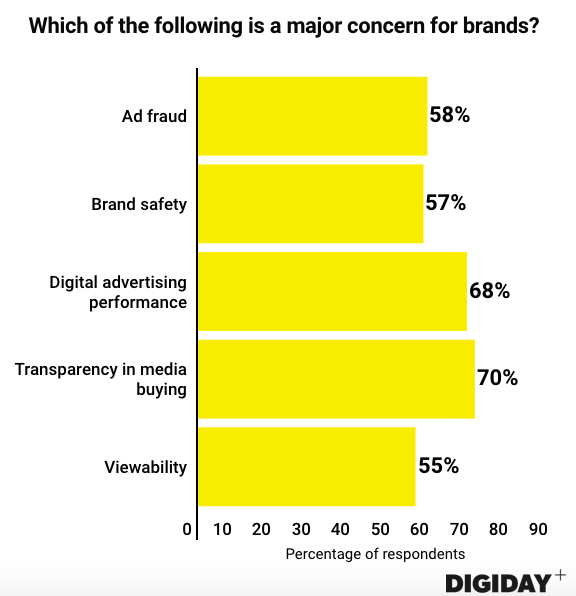 Marketers have relied heavily on their agencies to guide them through digital advertising’s murkiness, with things like hidden vendor fees eroding the percentage of a their ad dollars that are actually spend on media.

What’s changing is that marketers are developing a more comprehensive understanding about how their money is spent. “The worst is when a client is just educated enough to be dangerous,” said one media buyer attendee at the summit. “If they know too little, that’s fine.”

When Duracell learned how little of its media budget could be reaching its target audience, the company created a digital scorecard to better track its key performance indicators. What is more popular, however, is for companies to review and potentially renegotiate contracts with their media-buying partners.

A study of companies by the World Federation of Advertisers in 2017 found that 90 percent of respondents were reviewing their contracts with media-buying agencies to resolve transparency issues. Companies have found ways to improve since then, according to Digiday’s survey, with 30 percent of media buyers saying a client asked to renegotiate a contract due to media transparency concerns. 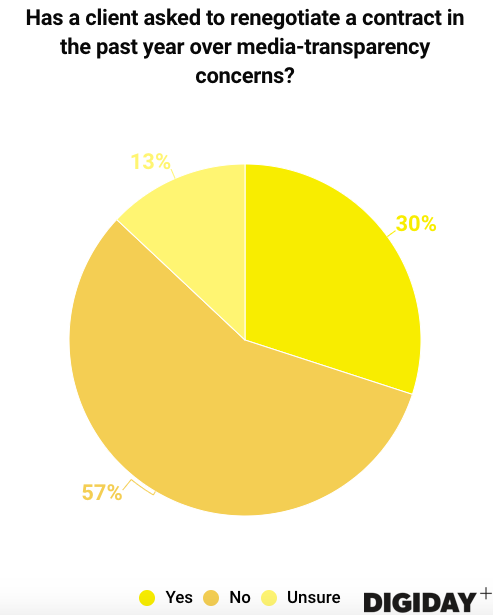 Both Duracell and Electronic Arts now own the contracts between themselves and their demand-side platforms, which reduces the roles of middlemen and media buyers, and gives the advertisers better insights into what tech fees or markups they pay. BT also scrupulously monitors its contracts in order to find more transparent processes.

For some, renegotiating contracts is simply the end result of one of the more fundamental causes of transparency issues: communication. According to an earlier Digiday survey of media buyers, communication breakdowns between agencies and clients is the greatest transparency-based issue. As one attendee at the Digiday Programmatic Marketing Summit Europe said: “If we have problems with [transparency] today, then it’s not because of the technology powering advertising — it’s because we’re not sharing the information needed to stop brands throwing money into a black hole.”