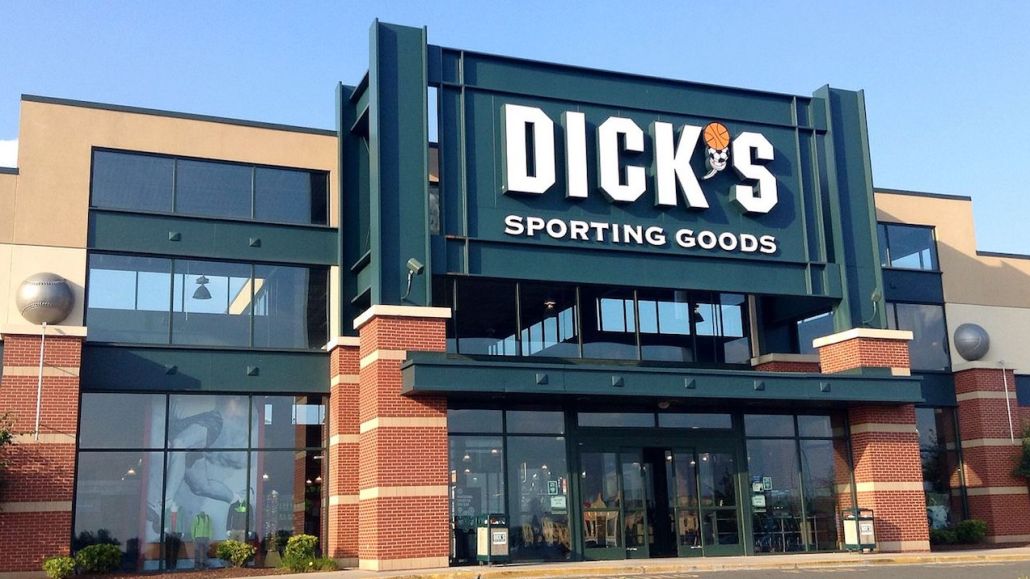 Companies looking to bring marketing in-house often struggle to find the talent they need. Dick’s Sporting Goods’ solution is to train new employees from the ground up.

The retailer is taking its programmatic media planning and buying business in-house from Resolution Media. To train its new hires, it turned to digital marketing agency Jellyfish.

“Having all teams from strategy to execution in the same building will be a huge win for us,” he said. “Having greater access to data and control of the media being bought on the company’s behalf is another added benefit.”

The retailer already brought its e-commerce in-house in 2017. Its first-quarter e-commerce revenue grew 24 percent year over year, according to the company’s earnings report. Dick’s continues to use agencies for creative and social media.

Noel declined to say how many people the company has hired so far and the costs of the training, but said the team will be small at first. He did say that since Dick’s sees training as an ongoing effort, training will likely continue after the company starts handling its own media.

Jellyfish launched its training program around five years ago because it saw the in-house movement coming and wanted to maintain relationships with clients as they began building their own agencies, said Larry Gamache, head of communications at Jellyfish. Adding that the training program has also brought in new business, like in the case of Dick’s.

The agency wouldn’t say what it charges clients for in-person training, but Gamache said it charges $1,100 for a 10-week online course that covers strategy and technology involved in digital marketing.