As the industry matures in a downturn, CFOs are becoming the MVPs of esports C-suites 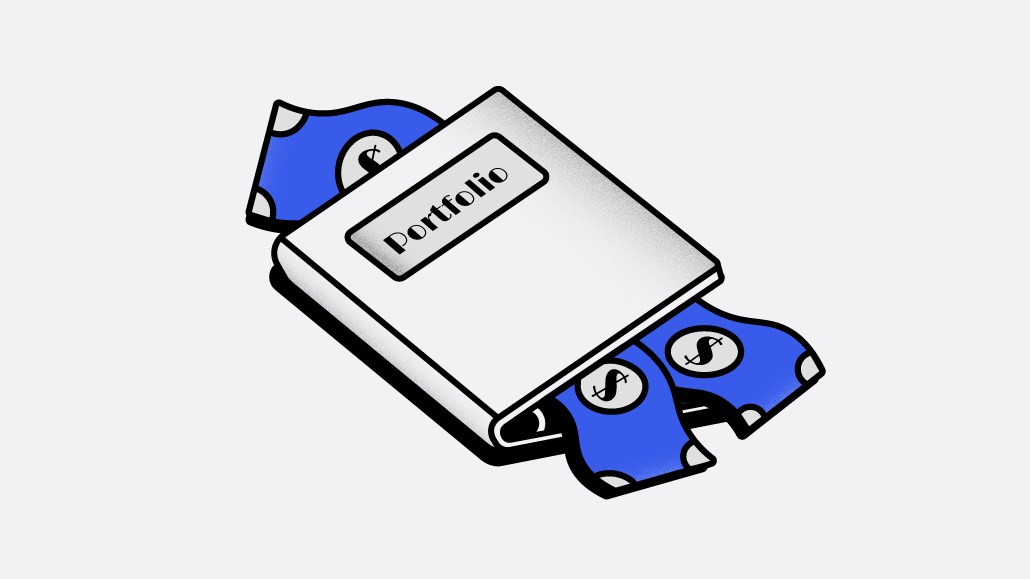 In the hype-fueled world of esports, chief financial officers tend to get less credit than prominent CEOs such as Hector Rodriguez or Matthew “Nadeshot” Haag. But as a recession looms and esports orgs scramble to achieve profitability, they are increasingly turning to their CFOs to help steer them into the light.

“Facing a potential recession, it’s almost necessary that the professional teams and leagues that are going to be successful have to build up their executive suite now,” said Ann Hand, chairman and CEO of esports company Super League Gaming.

To some extent, the ascendance of the esports CFO is a natural downstream effect of the industry’s stunning growth in recent years.

“When it comes to partnership deals, the role of the CFO is critical for reporting. That FTX deal was $200 million over 10 years — so, accounting wise, how was the CFO reporting that?” said Amish Shah, founder and chairman of ReKTGlobal. “The CFO needs to come in there and own it, and that wasn’t the case five years ago, when you were doing a Red Bull sponsorship for 300 grand. Things have really evolved.”

But the ascendance of the esports CFO comes down to more than just the industry’s general growth.

It’s the result of several recent and significant shifts in the esports business landscape. Esports organizations are rapidly diversifying their revenue streams, adopting more of a holding company model than a competition-focused strategy; this has led to an uptick in M&A activity in the space, with organizations expanding internationally to capture new audiences.

Perhaps most importantly, as esports companies accrue more private funding or go public, their investors are leveling more scrutiny upon their business deals. In past years, profitability was a non-issue, and esports investments were driven largely by hype, making CMOs more likely to drive the conversation. These days, when esports orgs make any business or content move, they are immediately beset by investors asking how it will help drive revenue or make the company profitable — so the CFO must by definition have their hand in many buckets, understanding how each element of the business fits into the larger puzzle.

“Since 2008, we were in this unprecedented time of capital being raised, money coming into the venture market. All startups were effectively just all about top-line growth, and that was part of every investment over the past 10-12 years,” said Jason Ton, CFO of the esports organization 100 Thieves. “In the last six-to-seven months, the market has tanked considerably, and everyone now is sort of focused on the bottom line and unit economics. So, in that regard, that has probably been the biggest change over the last year.”

Ton was the sixth employee hired by 100 Thieves, so he has always worn a range of hats at the business. But while other C-level employees of the company have seen their jobs become narrower as the company grows, Ton’s job has expanded into more of an operations role. It’s his responsibility to understand how every part of the business functions.

When 100 Thieves acquired a peripherals manufacturer, Ton became an expert on the hardware business; when the org expanded into game design, he started brushing up on that industry, too. “If you think about it, these are like five very distinct businesses, so the job itself has gotten more complex over time,” he said. “It is a very encompassing role that spans all departments — I’m not just looking at numbers all day long.”

CFOs are not the only C-level employees who have become more important as the esports industry has matured. Despite companies’ push to diversify, brand partnerships still account for the bulk of most esports organizations’ revenue, and more teams have started appointing a C-level executive to specifically manage that side of the business. This has resulted in the creation of new high-level roles: for example, G2 Esports hired Irina Shames to be its first-ever CRO in June, reflecting the organization’s partnerships focus.

“We pride ourselves in working with premium partners in each sector on a global scale and offering each of them customized partnerships that align with their brand and products within the G2 ecosystem,” Shames said. “This requires a lot of strategic planning and resources and a dedicated C-level leadership, and this is where the role of a CRO steps in to lead the initiative.”

But the future looks brightest for esports CFOs. As companies continue to experiment with new revenue streams, partnerships could eventually fall by the wayside, though it would certainly take a while. One thing that’s for sure is that both public and private esports investors will continue to ask where the money is coming from — and that will always be the role of the CFO.

“You could argue that the CFO is going to play a very critical role in the evaluation of those new opportunities, and how to thoughtfully shift resources around within the organization to ensure that they’re capitalizing on those new initiatives,” said Mike Olson, CFO of Version1. “And there will be esports organizations that are made or broken based on their ability to make the correct decisions.”