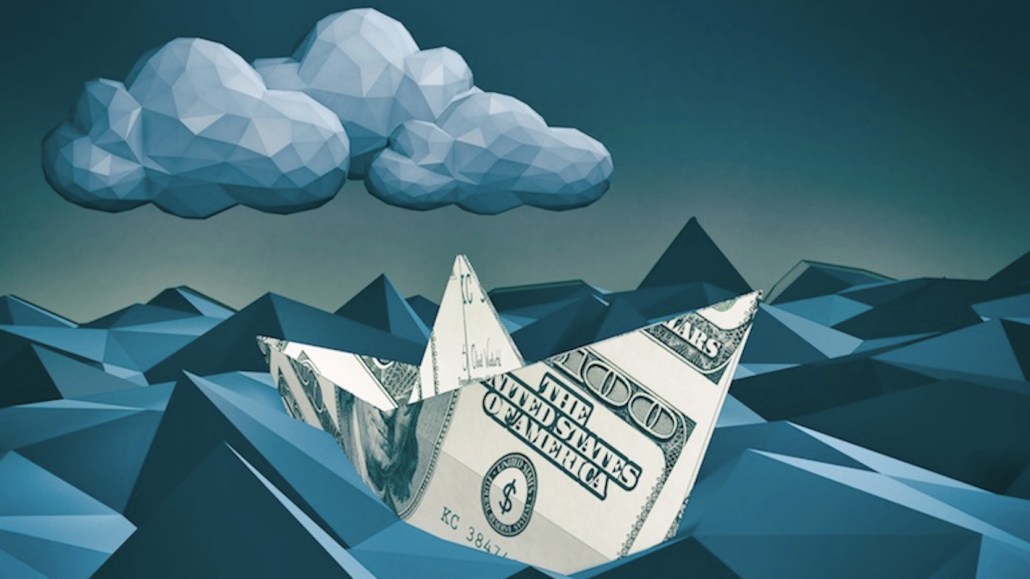 Sovrn has raised $36 million, an investment that comes as many heed choppy economic forecasts and suspend earlier plans to back ad tech, a sector that was white-hot among financiers just a year ago.

The round brings Sovrn’s total fundraising to $85 million, exclusive of a $30 million debt financing round last year, with the sell-side ad tech company intent on the sum to further its acquisition trail — six since 2014.

Sovrn’s CEO Walter Knapp claimed his company was able to raise the Series C round following the company’s sustained profitability, including “year-over-year revenue growth for the past seven consecutive quarters and 13 out of the last 14 quarters” according to a press release.

While some say that a week is a long time in politics, then (if true) a year is an eternity in corporate development. And there are few sectors of the media industry where that dynamic is more clearly on display than ad tech.

The rate of public listings in the sector last year was frenetic with companies in the sector seemingly spoiled for choice when it came to the opportunity to float on the stock markets. According to investment bank LUMA Partners, the number of ad tech and martech stocks traded on exchanges such as Nasdaq or the New York Stock Exchange is now double that compared to pre-Covid times.

Simultaneously, numerous PE firms were also in the market for ad tech firms but the appetite among both public and private investors has waned. Most publicly traded stocks in the sector are now trading at significantly below their launch price while the deal flow in the private sector has since slowed to a trickle.

“Last year I was watching people grow at all costs and companies felt they [had to] raise lots and lots of money, there was less discipline from the investment community and valuations were quite high,” Knapp told Digiday, who later described the situation 12 months ago as an “abnormal environment.”

Multiple sources note how investors have gradually grown more conservative in their outlook as the global economic outlook has grown more austere albeit interest remains in those companies that can demonstrate growth.

Speaking recently with Digiday, Lee Puri co-founder and chief growth officer at MiQ noted increased caution among PE firms over the course of the year as his company continues to search for such a backer.

He went on to add that while there will be “a restriction of valuations for the next 12-to-24 months,” those companies that can prove their ability to maintain revenue growth in a challenging economic environment will remain desirable.

“Valuation are being squeezed now,” Puri added, “we’re on the precipice of a pretty meaty recession and PE is nervous, but we believe that programmaic is going to do very well as the economy potentially constricts … our projections are strong.”

However, Sovrn’s Knapp went on to tell Digiday how he was able to win the confidence of his latest backers by outlining a plan for mergers and acquisitions that deviates from the conventional form of market consolidation.

Instead of fundraising with a view to buying out rivals on the sell-side of the ad tech market – speculation over potential ‘roll-ups’ that would consolidate the number of players in the ad tech market continue to hound the market – Knapp presented an alternative investment theory.

“I think the area around SSPs and exchanges is pretty consolidated,” he said, “they’re maybe room to consolidate a little bit more … but that’s not the important area of innovation in ad tech.”

Knapp explained his theory that acquiring assets that will enable his clients — which include publishers such as Vox Media — to improve their workflows etc. is now critically important when it comes to providing a unique selling point.

While such services are not as headline-grabbing as (former) rivals banding together — just think of the consolidation moves made by sell-side giant Magnite in recent years — alternative moves offer better opportunities to upsell to existing clients.

“From our vantage point, the important area of innovation is the software to optimize workflows and manage reporting,” said Knapp, adding that easing the burden on ad ops pros offered the potential for up-sell.

“It’s mundane stuff to report on all your ad relationships because it’s a mess when you think you [publishers] have got things like Open Bidding, Prebid and then you have to manage different SSPs and exchanges,” he added. “The average ad operations professional spends three-to-four hours per day just logging in to these different UIs and trying to reconcile them.”