‘We need you to fill the gap’: Publishers are making a hard sell for subscriptions 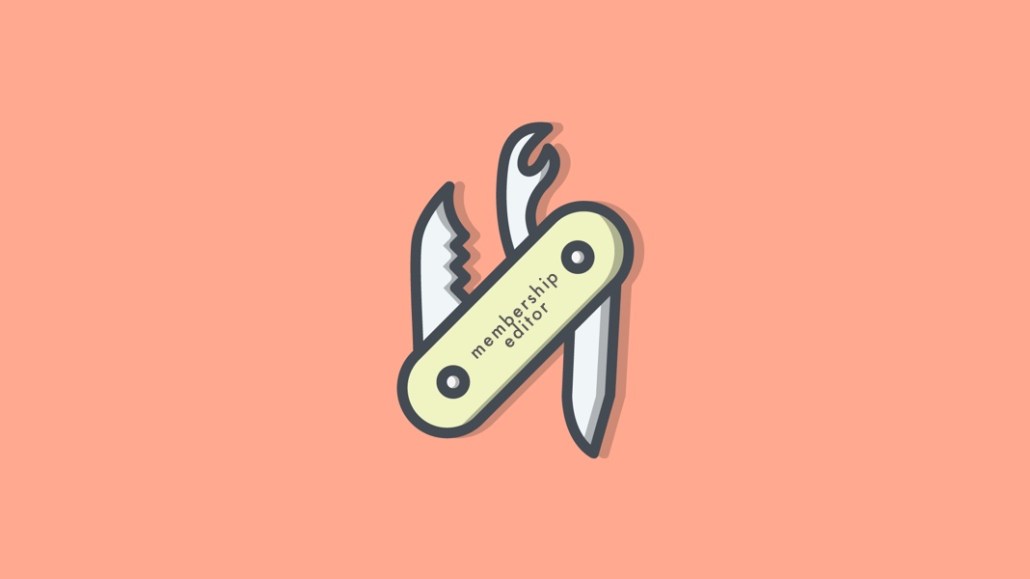 News publishers aren’t mincing words in their messages to push subscriptions, directly appealing to readers to support journalism and even make up for lost advertising revenue.

This language appears to be working.

In April, The Guardian received support from 870,000 people globally. That month alone, there was an increase of 50,000 new supporters, according to a company spokesperson. All types of support have grown two to three times the normal rate since the start of the crisis, but the category of recurring contributions and members was up 20% year over year to a total of 470,000 people.

BuzzFeed News started offering its readers more options outside of being locked into a monthly or annual subscriptions to give one-off contributions starting at $5. Its membership landing page now reads, “Our members help us keep our quality news free and available for all.”

BuzzFeed News wouldn’t disclose the exact increase in members or number of contributions made, but a spokesperson said that it is now averaging several times the number of new subscribers it had in the months of March and April as it had January and February of this year.

The Daily Beast experienced triple-digit growth in its paying members from the period of January 1 to March 15 versus March 16 to present, and average order value on memberships is up 35%, according to CRO Mia Libby.

Libby attributes this growth to the Beast’s messaging strategy for memberships. On its membership landing page, readers are encouraged to not only sign up for a monthly or annual membership, but are also met with a “give more” option to support the brand and its journalism right now.

Not every publisher has used that kind of rhetoric.

The New York Times is running 30-second ads on TV, digital and social media channels right now which lists fact-checked statements — like “bleach is not a cure” — with a tagline: “The truth is essential.” (Its subscription landing page, however, presents a more direct message: “Your subscription is vital in supporting fact-based, independent journalism.”)

That’s partly because the Times is hardly struggling financially. The first quarter of 2020 was the Times’ best quarter for digital subscriptions growth. The publisher added 587,000 new paying subscribers during that period, over 80% of which were for its core news product. Along with that, subscription revenue increased by 5.4%, with the company’s total revenues growing by 1% from the year prior to $443 million. Its operating profit in the first quarter of 2020 did decrease to $27.3 million, however, from $34.6 million the year prior.

The Times CMO David Rubin would not disclose how many free log-ins the site received since launching that option in mid-March, but he did say that that option allows the Times to “start that relationship” with those readers. By logging in, readers give the Times’ their email and gain access to certain newsletters, like the Morning Briefing, that push forward the benefits of subscribing even further.

Peter Figueredo, NYC head of strategy at House of Kaizen, said he’s seen his publisher clients take more of a soft sell approach to gathering reader revenue but the hard sell of “supporting the brand in trying time” can be just as effective.

It doesn’t so much matter which direction a publisher goes in, he said. “As they’re being genuine in the messaging and they’re staying true to their audience, it’s going to come off as genuine.”