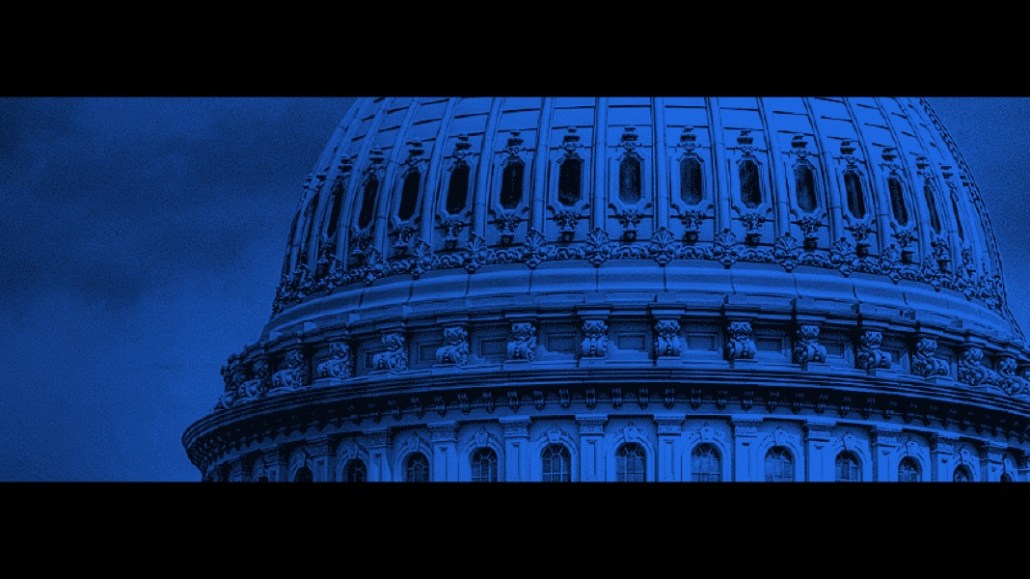 The Washington Post is trying to muscle further into the inboxes of D.C.’s power players.

In the past three months, it has expanded PowerPost, a 2-year-old vertical focused on newsletters and a podcast targeted at Beltway insiders and decision-makers, from one newsletter to four, with the other three focused on energy, finance and health care. It’s also added three new journalists to the original team of two, plus two researchers and ad tech to sell custom native advertising inside its newsletters.

“Newsletters in D.C. are kind of a unique beast,” said Rachel Van Dongen, a longtime editor at Politico who’s now PowerPost’s editor. “D.C. influentials use them to figure out what they need to know for the day and what stories will drive the news cycle. These newsletters often act like assignment editors for cable bookers and political journalists in thinking about the day’s coverage.”

The Post is already on the radar of the D.C. elite. But along with trying to grow its national profile and digital subscriber base, it’s trying to become a bigger source of news and information for local power players. “We want to give them a deeper way to engage with the Post,” Van Dongen said. “We felt one of the best ways to do that [was PowerPost].”

The Post wouldn’t say how many PowerPost subscribers it has. But its flagship, The Daily 202, is one of the five largest newsletters of the 100 that the Post publishes. The contents of that email, which are also republished on the Post’s website, routinely rank among the top five most-read stories on the day they’re published, Van Dongen said.

Each newsletter has a reported lead story, written by that newsletter’s respective lead author. The Daily 202, for example, is authored by James Hohmann, a veteran political reporter that Van Dongen lured away from Politico. There also are stories, social media posts and videos, aggregated from the Post and elsewhere that are embedded inside the emails using Carta, the newsletter-specific content management system formerly known as Paloma that the Post built as part of its Arc publishing suite.

PowerPost newsletters can run long; the 202 newsletters routinely surpass 3,000 words. That puts them in contrast to rivals Axios’s Top Ten or the Politico Playbook, which are text-heavy newsletters designed for quick consumption. Van Dongen said the newsletters are designed for comprehensiveness and that surveys show PowerPost readers like the length.

Beltway insiders are an attractive audience for publishers because of their value to advertisers. The newest PowerPost newsletters have sold campaigns to blue-chip advertisers including Pfizer, U.S. Bank and Koch Industries. The campaigns include display advertising and newsletter-exclusive custom content called BrandBriefs.

To attract subscribers, the Post has run paid marketing campaigns on Twitter, a platform that its target audience prefers. The Post has also targeted its existing subscriber base with emails based on Capitol Hill events. For example, during the administration’s unsuccessful bid to repeal the Affordable Care Act, certain Post subscribers received copies of the Health 202 newsletter. Customized sign-up offers are routinely recirculated to the Post’s digital readers, based on their navigation and reading history on the site.