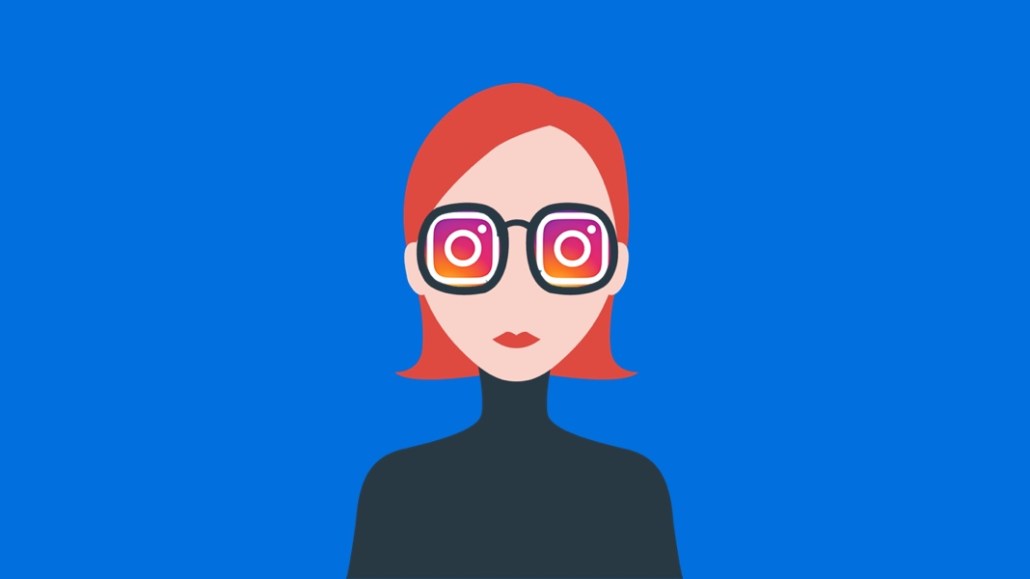 Vogue is changing the way it supports its editorial tentpoles.

In May, the Condé Nast-owned fashion glossy attracted a record 13.6 million unique visitors, according to comScore, boosted by coverage of the Met Gala and the royal wedding. But whereas Facebook drove traffic around such events in years past, the traffic this year came from Google, email and Instagram.

In May, search traffic — which accounts for 54 percent of Vogue’s desktop traffic, according to SimilarWeb — was up 73 percent year over year, per Vogue. Newsletter traffic grew 32 percent, and Instagram traffic increased 139 percent. Facebook unique visits were down 30 percent on the same basis; Vogue wouldn’t share exact traffic numbers.

That diversification is the result of a longterm push to grow search traffic overall as Facebook has steadily cut back the amount of referral traffic it sends publishers.

“With the impending decline of Facebook, we had to get in on focusing on search early on, knowing the benefits could take quite some time to pay off,” Vogue digital director Anna-Lisa Yabsley said. “I really think we laid the groundwork very successfully.”

Vogue’s editors, audience development team and Condé Nast’s corporate SEO team started focusing on long-tail, evergreen content like posts about specific designers’ collections, where ranking high in searches for information about a designer or collection was a priority.

“If we can’t win in that, then we’re not supporting this brand appropriately,” said Sally Singer, Vogue’s creative digital director.

Yabsley said upward of 25 to 30 percent of weekly editorial output is now evergreen, in the form of new or updated pieces.

Not that Vogue is above covering news stories it knows its audience will like. It assigned two writers to cover the wedding between Meghan Markle and Prince Harry, and royal wedding coverage accounted for 15 percent of Vogue’s traffic in May for 48 hours after it occurred.

Vogue also gets a lot more traffic from Facebook-owned Instagram, where its follower count on its core Instagram account (@voguemagazine, not to be confused with @vogue) grew about 13 percent to 18.5 million followers in the past year. In that time, traffic from Instagram grew over 130 percent, in part by focusing on news like Anthony Bourdain’s death and the NBA Finals. Vogue drives traffic through links in its Instagram bio and Instagram Stories, which has become an increasingly common source of referral traffic for publishers.

“It’s used as a news source now,” Yabsley said. “We increased our posting schedule to include breaking news and exclusives, solely as a reaction to the audience.”

That was especially true in May. Vogue’s main account more than doubled its weekly Instagram post output during the week of the Met Gala, according to CrowdTangle. Its Met Gala Instagram videos amassed over 37 million views within 72 hours of the event.

“It’s really important for us not to focus on any of our platforms as solely a distribution method for our content,” Yabsley said. “We’re not going to do something just because we know it’s going to get traffic.”

https://digiday.com/?p=292923
Most Read
Trending in Publishing in the Platform Era
Digiday Top Stories