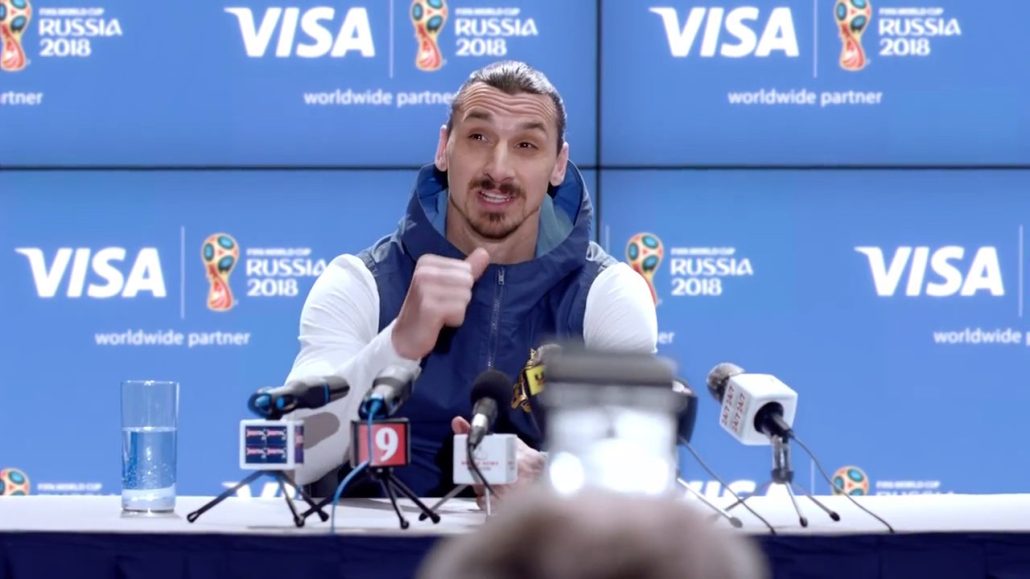 Visa is the latest advertiser to rethink how it works with its agencies.

Visa is briefing both the firm’s creative agency, AMVBBDO, and media agency, Starcom Worldwide, to meet business objectives, not traditional campaign goals for the financial firm’s World Cup sponsorships. Visa’s marketers are asking for those sponsorship campaigns to deliver against global business priorities instead of awareness alone as it did earlier this year with previous events like the Super Bowl or Winter Olympics. Reach and engagement will still be barometers of success for the financial firm’s marketing, but Visa will pay closer attention to how those efforts move the dial in terms of growing its share of the mobile commerce market or encouraging people to use their Visa cards instead of cash abroad, for example.

“We’re trying to get smart about the upfront briefing process to ensure that the insights used are really crisp and the objectives in place are really clear,” said Lynne Biggar, chief marketing and communications officer at Visa. She added that the effort is an ongoing exercise with the agencies designed to incentivize them to create more assets that can be targeted more specifically. There’s a greater focus on targeting display ads to people who are traveling to cities like London and Las Vegas this summer and then optimizing those buys to the most receptive audiences.

More than 20 versions of the ad’s video have been created for TV, display, social, print and out of home in 45 markets and 24 different languages. Swedish footballer Zlatan Ibrahimović, one of the sport’s biggest personalities, stars in all the ads and will front the campaign alongside five other influencers, depending on what market the ad appears in.

It’s the latest example of the lengths global advertisers are going to get their agencies to perform better. Procter & Gamble went so far as to create a new agency group made up of ones from rival shops in a bid to foster better creative, while others have reverted to running workshops to keep a closer eye on how their agencies work with one another. Part of the reason why Visa’s attempt is interesting is because it’s testing the model on a sponsorship campaign, which aren’t usually required to do more than generate awareness for sponsors.

Visa wouldn’t say whether this approach will extend to fee structure. But similar moves from advertisers like Direct Line Group, Barclays and L’Oréal have predated the arrival of payment models that are — at least in part — driven by the need to pay agencies based on their performance, not as a proportion of ad spend, for example. Biggar did, however, explain that changes to the way Visa works with its agencies are partly motivated by her experiences with performance models when she worked on the publisher side at Time Inc.

“My background is much more on the performance marketing [side] than it is on the big brand [activations], said Biggar. “It meant that my experiences with marketing were about being able to quantify outcomes and being very promotionally minded. That’s very important to me and our team, and it’s what we should be doing. … We’re working with some of the most iconic partners [in advertising], and we should hold ourselves to the accounts that we drive from those investments that the company has made.”