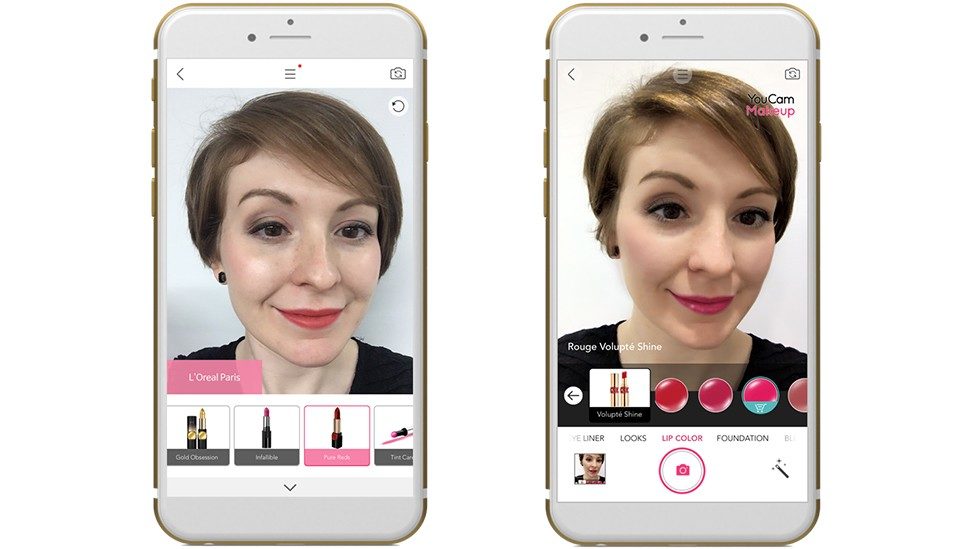 Reducing the money wasted on unprofitable media will be at the heart of L’Oréal’s advertising plans in 2018.

There is still “a lot of waste” in the media the advertiser buys, admitted Stéphane Bérubé, L’Oréal’s CMO for Western Europe. But unlike Procter & Gamble, Unilever and other big advertisers, L’Oréal has no intention of slashing its spend online to weed out ineffective ads. Instead, the cosmetics giant will spend more online next year, as it has over the last 12 months. It’s where the company’s ads appear that will impact ad waste, not how much it spends, explained Bérubé, who is warming to the idea that greater relevance comes at a premium. “I prefer to pay more sometimes to get the quality audiences rather than a cheap CPM,” he said.

To avoid cheap impressions, L’Oréal’s budgets are moving from open exchanges into private marketplaces, Bérubé said. In some markets, the advertiser is going directly to publishers to curate its own private marketplaces, a shift reliant on first-party data from areas such as L’Oréal’s limited e-commerce sales alongside data from publishers. Consequently, third-party data is becoming less important to the company’s campaigns, Bérubé said.

L’Oréal’s pullback from CPMs dates back to 2014, when it decided to buy display ads that are 70 percent in view on publisher sites. It would be too costly and restrictive on reach if those ads were 100 percent in view, the advertiser previously said. For video ads, the advertiser has been buying those that run through to completion, rather than paying for all impressions.

Buying viewable impressions was the main way the advertiser tried to curb wastage three years ago, whereas now it’s part of a wider shift to more addressable media buys, said Bérubé. In other words, L’Oréal is catching on to the value of people-based advertising, turning its first-party data into more effective campaigns. “We’re reviewing all our audience profiles,” Bérubé said. “We need to collect as much data as possible to be relevant to consumers.”

Understanding that wealth of data is easier said than done. In addition to examining return on investment and attribution modeling, L’Oréal’s marketers are also trying to understand some of the more opaque costs of its advertising such as cost per acquisition, consumer lifetime value and the value of cookies. L’Oréal is also hiring data experts to help make sense of the company’s customer data and question existing media practices. In some cases, data privacy experts are vetting technology and service providers. L’Oréal must bring more experts — not just in data — in-house, said Bérubé, not to replace agencies but to challenge them to be less “complacent” and to nurture their own specializations.

The topic of in-house talent versus agency expertise sparked frank comments from Bérubé at the Ad:tech London conference last month. L’Oréal isn’t trying to “kill the agency” by shaping its own media strategy, Bérubé assured delegates at the event. As dedicated to nurturing its own media expertise as L’Oréal is, Bérubé concedes it will never be able to plan and buy media at the scale an agency could. “Even if I have my have own [trading] desk internally, we’re never going to buy 100 million impressions,” he said. “The reason we’re doing this [in-housing talent] is to understand [our media investments]. If I have no clue about media, then how can I challenge my agency to do a good job?”

Bérubé believes another potential benefit of L’Oréal’s agencies leading media strategy is better remuneration. He said the advertiser plans to overhaul the way it remunerates agencies in many markets, moving away from models that view media as a commodity. “We need to go from treating it [media] as a commodity to be much more of a quality buy because agencies were just being incentivized to buy cheap media, whether that was on TV or online,” Bérubé said.

L’Oréal’s crackdown on wastage helps explain its focus on the so-called long tail of advertising. In the last quarter, the advertiser not only increased its online spend in the U.S. versus the same period a year ago (as the chart above shows), but also the number of publisher sites its ads appeared on. According to a study by ad-tracking firm MediaRadar, L’Oréal, like P&G over a similar period, has become more confident in a supply chain that has forced some advertisers to reluctantly reduce their spend. The data doesn’t reveal how many of those ads are on cheap sites versus premium ones, however, meaning L’Oréal could still be prioritizing reach over content and context.

Bérubé claimed otherwise: “We have better visibility now on who is and who isn’t a real person [online]. I can tell you that we’re comfortable continuing to invest [in digital].”