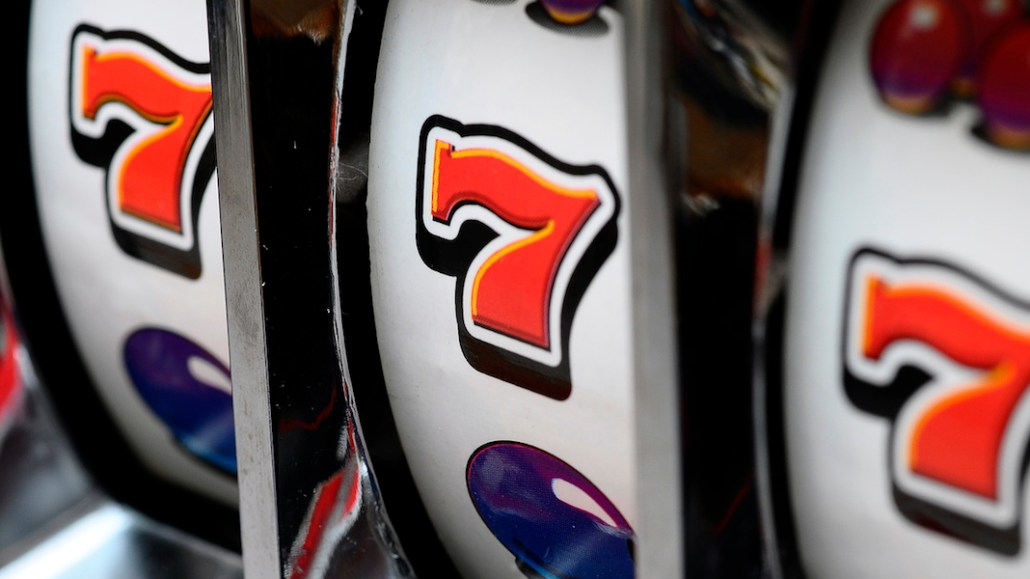 In a world of zero-margin deals and hidden fees, Direct Line Group has done the unthinkable. It has created a payment model with its media agency that both parties actually like.

Previously, the U.K. insurer paid MediaCom, which it has worked with since spinning off from RBS in 2012, by commission with a bonus based on the agency’s media-buying performance. But the pair spent the better part of 2016 thrashing out a new arrangement that would better reward MediaCom for the value it was driving to Direct Line Group’s insurance brands long-term.

“They’d won the pitch years ago, but the contract hadn’t changed,” explained Sam Taylor, brand and commercial marketing director at DLG. “One outcome of us optimizing our spend with MediaCom was that they earned less commission, which put our goals at odds.”

The client-agency relationship is under stress, with the result being a game of musical chairs which saw media pitches increase 16 percent in 2016, according to R3 data. According to Taylor, the heightened mistrust means brands are too quick to build relationships on contracts and not vice versa.

“All the talk around transparency and viewability is a byproduct of mistrust being driven by advertisers not having the right relationship with their agencies,” he said. “When people start moaning about the supply chain, I ask, ‘Well are you paying them enough?’ It is a vicious circle.”

But after DLG’s moment of realization — and both a period of wooing internal stakeholders and a three-month trial — all has changed. Today, MediaCom’s payment is broken down into three areas: strategic planning, buying and effectiveness.

Media buying remains on commission as before, but strategic planning is now evaluated on a “service-oriented” monthly score given by DLG. If a campaign is delivered effectively, MediaCom gets a bonus. There’s also a so-called superbonus, which DLG pays out if the agency goes above and beyond its targets.

But while DLG now ties an element of MediaCom’s pay to its own market performance, this has its limits (unlike other performance-based contracts). For example, if the insurance market drops 10 percent, then DLG’s expectations will also drop 10 percent. But what if MediaCom hits all its targets? Well, the DLG accounted for that. There’s a numerical ceiling that senior staff signed off to accommodate for the maximum theoretical payout. Plus, they actually want that to happen now.

“If they earn 100 percent of their bonus and fee, I’m laughing, literally,” said Taylor.

There have been cultural changes for both parties too. Now, DLG has “noisy Wednesdays,” during which it clears desk space for the whole MediaCom team to work at its base in the London suburb of Bromley. In working more closely, the companies have grown to mirror each other too. Taylor hired a new staffer to own DLG’s ramped-up trading activity and every member of the DLG team is now matched with a counterpart in MediaCom too.

Since revealing the results of the new partnership at advertiser trade group ISBA’s annual conference last week (double-digit growth in 2016 on less spend, plus an IPA Effectiveness Award), Taylor said two advertiser peers have already told him they’re jealous because he gets to play with tools that other’s don’t. MediaCom is more invested in the relationship, so is happy to put up money for a real-time media plan, for example.

“I didn’t pay for that. That’s their commitment to our partnership,” he said. “I tell them,’You wouldn’t get that because you are driving down costs. I’m looking for value.'”

While MediaCom and DLG both stress that the contract isn’t a blueprint, Taylor is hoping other advertisers will follow his lead and consider points made in ISBA’s 51-page contract template, which addresses what it calls “critical transparency issues.” Last week, ISBA revealed at least 20 of its members with billings over £3.3 billion have used the framework in some form when negotiating their media agency contracts in the U.K.

“The key is that those should be the principles. But you should have a conversation about them way before they’re bashed around your agency’s head by a procurement person,” Taylor said.