Tuned out: Publishers aren’t ready for a Spotify for news yet 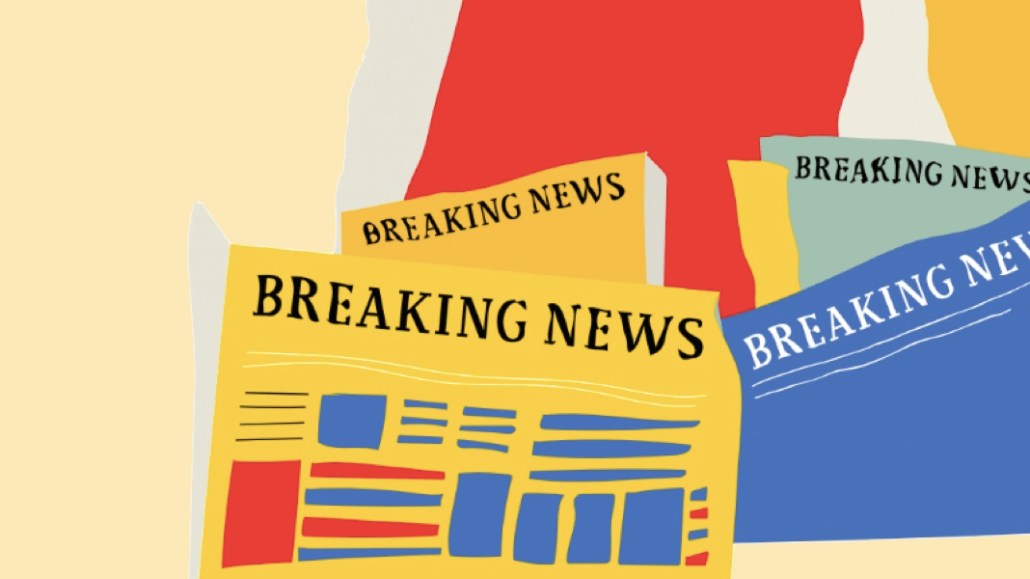 As soon as people had wrapped their minds around the concept of Spotify, media observers started asking when the model would be applied to news.

Interest in the idea has waxed and waned for publishers, and it got another boost this spring when Apple acquired Texture, the joint venture formed by Condé Nast, Time Inc., Hearst, News Corp, Meredith and Rogers Media in 2012. Apple hadn’t disclosed its plans for Texture — which is also called “Netflix for magazines” and “Hulu for magazines” — as of press time, though publishers have speculated that it will be integrated into Apple News.

But roadblocks stand in the way of a product that lets news junkies pay one price to access multiple titles. First, most people remain uninterested in paying for news. And those that are interested might take a dim view of an all-you-can-eat product that only offers some of what they want.

Second, many publishers, particularly those that are just getting serious about pursuing consumer revenue, are loath to let an intermediary come between them and a paying audience. Others are still figuring out which segments of their audience will pay, and how much, for their product.

“The current state of audience segmentation among publishers is shockingly primitive,” says Frank Luby, a consultant who helps media companies price their products. “That needs to improve for something like this to gain any traction.”

Texture may be the largest example of a product like this, but others have tried their hands at it. Before Jason Kilar launched Vessel, he was in talks with American publishers about a Spotify-for-news type of product. Inkl, an Australian startup that offers pay-as-you-go and unlimited access models starting at $15 per month, is available everywhere from Poland to the Philippines. Then, there’s Readly, a Swedish startup that offers unlimited access to 2,500 magazines for $9.99 per month. It raised more than $15 million in a Series B funding round last year, led by U.K. venture capital firms. Each of these products is at least four years old.

But the concept has rarely been a top priority for publishers, which until recently were too busy chasing scale to focus on growing digital consumer revenue. “I cannot tell you how little Time Inc. gave a shit about Texture,” says one former Time Inc. executive that worked directly with Texture.

Beyond indifference, all of these companies face structural challenges that Spotify itself never had to face. Even though there are thousands of record labels, the recording industry is effectively an oligopoly, with three major labels — Universal Music Group, Warner Music Group and Sony — controlling the vast majority of the market, and a business consortium, Merlin, effectively representing the rest.

The digital media industry, by contrast, is significantly more fragmented and competitive, with few market leaders capable of pulling the rest of their peers in the same direction.

“[In music], once you get Universal, it tends to go that the others will come along,” says Zach Fuller, a media analyst at Midia Research, a firm that covers both the music and media industries. “[In media], even if you got a Condé Nast to sign up, for example, I don’t think it’s a given that every other publisher would immediately offer you access to their content.”

In addition, many of these publishers are already pursuing consumer revenue on their own. Record labels, as well as film and TV production companies, have always been dependent on third parties for distribution and promotion, and they can attract an audience on their own. Many already have sophisticated systems in place to turn readers into customers.

The existing Spotify-like services for news understand they have to take a back seat to publishers’ subscription efforts. And each has made attempts to appeal to publishers. Readly, for example, sends publishers the name and mailing address of any user that reads content from consecutive issues of a publisher’s magazine.

Inkl, recognizing that many publishers’ products are targeted at a specific geographic region, lets publishers use geofencing to restrict availability of content. It also lets publishers limit access of their content to mobile phones, knowing that readers who hit a publisher paywall on desktop repeatedly are more likely to become subscribers.

“I say to publishers, ‘I guarantee I won’t deliver as much value as your own subscriptions. No one will,’” says Gautam Mishra, Inkl’s founder and CEO. “But I guarantee I will be the second or third.”

The best prospect for a Spotify for news is likely to look more like Scroll, a startup that will deliver an ad-free version of publishers’ sites, than it is to look like Netflix. Just like with the original version of Spotify, people may not be ready to pay for content, but many will pay to get rid of ads. “If there’s a middle model between entirely free and entirely paid, that’s a model that could fit very well,” says Michael Silberman, svp of strategy at Piano.