The New York Times says it won’t use identity tech like Unified ID 2.0 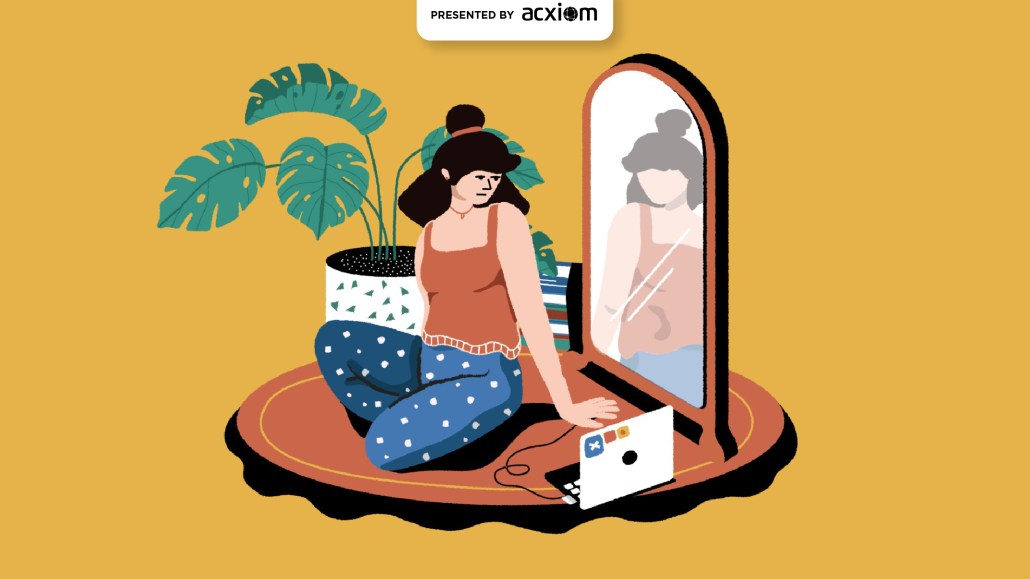 As other publishers kick the tires on identity technologies designed to replace third-party cookies, The New York Times is ruling them out. In a conversation with Digiday, the publisher’s svp of products Allison Murphy said the publication does not plan to use identity technologies, including Unified ID 2.0, an industry-wide, open-source tool in development.

“We’re going to see things like Unified ID 2.0 try to gain traction, but I’m not sure how successful they’ll be and they are not a priority for us right now,” said Murphy, who described The Times as a “subscription-first publication” that is not interested in cookie-replacing tech. She added, “We don’t look favorably on solutions that in the end are still about a lot of data transfer about individuals’ online behavior in ways they don’t understand.”

Now that third-party cookies are becoming extinct, companies including The Trade Desk, LiveRamp, BritePool and large data consultancies and brokers including Epsilon and Neustar offer these so-called alternate identifiers, some of which use email addresses or other personal information to create encrypted identity signals that can be used to track people across the web and target and measure advertising in programmatic ad systems. While suppliers of these technologies suggest they are built using data generated with people’s consent, others question those “privacy-first” claims.

The Times has options for generating revenue other publishers can only dream of. With its foundation of 7.5 million digital and print subscribers, it has a wealth of first-party data derived from direct connections with those people. In addition to pursuing ad offerings that take advantage of that first-party data such as through ads sold directly to advertisers rather than through exchange intermediaries, Murphy said the publisher is interested in exploring more contextual ad targeting offerings.

Risky for The Times

When Scott Bender, global head of client strategy at digital consultancy Prohaska Consulting heard that The New York Times does not plan to use alternate identifiers, he told Digiday, “I was caught off guard, I was surprised.” Indeed, The Washington Post — another large news publisher with a strong subscriber base compared to most other newspaper publishers — has publicly committed to implementing Unified ID 2.0, otherwise known as UID 2.0.

“We are integrating UID 2.0,” Jarrod Dicker, VP of commercial technology for The Post and its ad tech arm Zeus, told Digiday in March. “We’re interested in being early and being able to drive the conversation around [alternate identity technologies including UID 2.0],” he said at the time, adding, “but we’re also not endorsing particular solutions.”

A flat-out “no” to alternate IDs could be risky for The Times, said Bender, who generally supports publishers testing such technologies. Despite the publisher’s relatively large subscriber base and other first-party data, The Times may not be able to charge as much money for ad impressions that are not tied to an identity, he said. Additionally, if a significant segment of The Times’ audience consists of people who are neither subscribers nor registered users, then not supporting alternate IDs may limit the publisher’s ability to satisfy advertisers’ desires to reach a large number of people who can be targeted based on identity data. “That authenticated footprint — I doubt if it covers more than half of their overall inventory or user base,” Bender said of The Times. “That addresses their first-party data, but what about the rest of your inventory?”

He also argued that without some identity connection that helps advertisers target and measure audiences across the web, the publisher might not have everything advertisers are looking for, particularly if they want a standard approach that works across multiple publisher sites. “The question is — is this going to be a missing link in their ability to work with advertisers?” he asked, adding, “Let’s say a brand utilizes an ID solution and wants to have consistent reporting and consistent view of those audiences?”

The Times is not alone

Still, while some publishers say they’re evaluating or testing identity technologies, The New York Times is not alone in its decision to avoid identity tech. Jana Meron, svp of programmatic and data strategy at Insider, told Digiday earlier this month that she is not interested in adding any identity tech to the company’s sites anytime soon. She wants decision-making power over where identified impressions carrying Insider’s audience data will flow, but ID firms have told her those features aren’t available, she said. Without that control, said Meron, “If I pass it into the open web, it can be [used to create] lookalikes and modeled and all kinds of things.”

Google in March said it will not support alternate identifiers for cross-site tracking in ad inventory it sells, though the company won’t block publishers from using them in the inventory they sell using Google’s ad tech, nor will it disrupt these sorts of technologies in its Chrome browser.

Why The Times won’t chase down every dollar

Murphy acknowledged that The Times’s subscriber base gives it a unique advantage many publishers do not have, especially those reliant on advertising revenue from third-party cookie-based ads. “We don’t have to chase down every path to every additional dollar every quarter,” she said. “Not every publisher is in that position.”

“Publishers with a large subscriber or registered user base are less at risk from the impact of the death of the third-party cookie than publishers that do not have a large first-party data audience,” said Mark Zohar, president and COO of Viafoura, which helps publishers create revenue from their digital audiences. “In fact, what we are witnessing in the market today is that publishers are beginning to invest in subscription and registration strategies that will build up their store of first-party data,” he added.