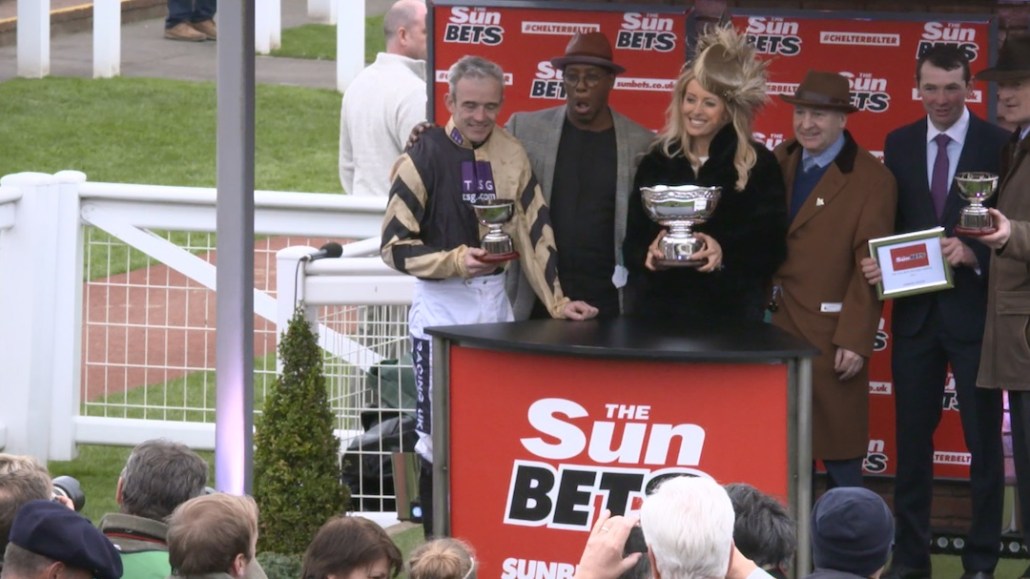 Faced with finding new ways to make money, The Sun built its own bookmakers last August, just in time for the start of the football season.

Within six months, Sun Bets had amassed hundreds of thousands of customers, bringing in revenue for News UK, although the publisher was unable to provide specific numbers ahead of Sun Bets’ first annual financial results. A third of these were pooled from Dream Team, The Sun’s fantasy football unit and fertile ground for prospective customers.

“We had been doing a lot of work on The Sun around the potential for new business models and revenue streams based on what the audience were interested in,” said Kate Bird, chief marketing officer at The Sun. “They are wildly familiar with betting. It was a natural synergy.”

Although gambling is a highly competitive space — there are hundreds of different bookmakers in the U.K. — The Sun Bets content team has a formula: Pick a talking point, make a video around it and then back it up with a bet. For Cheltenham Festival, a five-day horse racing event in March, it produced 11 original videos in this vein. The best performing in terms of views was one in which former Olympic runner Dwain Chambers challenged a racehorse in a 100-meter sprint. The one-minute video has had 320,000 views and 600 shares on Facebook. The final frame pushes viewers to place a bet. “We’re creating that market for it,” Bird said.

Together, these 11 videos had half a million views, with the majority of views coming from Facebook, although the videos were released on The Sun’s platforms as well, according to Bird. Determining what content leads to more people placing bets is tricky, as the betting market is influenced by numerous factors. At the moment, it varies whether a video view on Facebook or on The Sun’s own platform is more likely to lead to a bet. The Sun wouldn’t share how many more customers it brought in over Cheltenham but that it was a “highly significant increase” in its average weekly run rate, Bird said.

With this venture, The Sun joins Sky, which launched Sky Bets in 2001, as media companies that offer betting products. But The Sun has a long history with betting: In print and online, it has Favourite, which publishes betting tips. It launched Sun Bingo online in 2006, and the news brand has been a sponsor of Cheltenham Festival for the last five years.

Outside of horse racing, The Sun Bets content team applies this strategy to football, too, and through articles as well as videos. Dream Team has 1 million people playing fantasy football, who join at the beginning of the football season and keep returning for its duration. It’s a free game, with options to pay to upgrade for additional features.

“Dream Team was the base we wanted to attract,” Bird said. “They are a younger, male, online audience, who are already playing with us.” Also part of the appeal is that The Sun has information on Dream Team players’ teams of choice, so it can tailor content and bets to them. This audience belongs to the demographic less likely to listen to traditional marketing messages, Bird added. “Hard-sell marketing isn’t as effective as it once was; it’s much more effective tying in content to make it relevant to the user.”

Some of the most popular videos Dream Team has created include this video from January, in which a Manchester United fan and a Liverpool fan participate in a dating game show. The video was released days ahead of the match between the two teams and amassed 10 million views and 30,000 shares on Facebook.

Sun Bets content and marketing team has 10 staffers, and several from the content side work on Dream Team, too. The betting platform was built by Australian gambling company Tabcorp, which The Sun is still working with to improve user experience.

“The Sun becomes a one-stop shop; we have the ratings, tips and commentary content to guide you, the fantasy football game to play and then we give you the opportunity for you to bet,” said Bird. “We help inform and educate. Our journalists are racing experts. Customers come to The Sun for this content; it’s a powerful position.”