‘Storyteller-in-chief’: How brands are inventing celebrity roles in attempt to profit 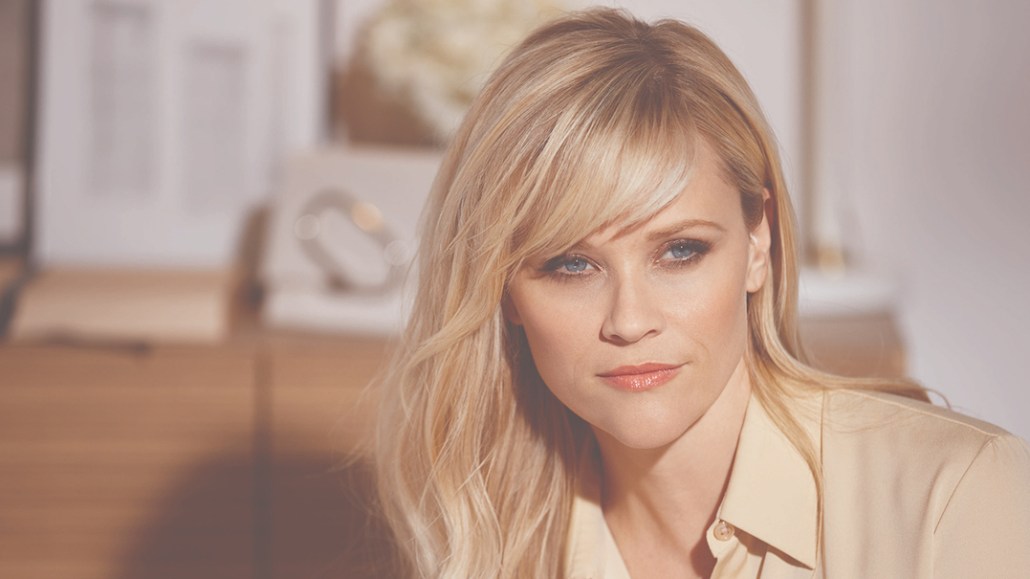 Celebrities have long served as the public face of fashion and beauty brands, but now brands are tapping them for insider roles with flashy titles like “head of imagination” and “storyteller-in-chief.”

While at first these appointments may seem like pure window dressing, the motivations for positioning celebrities in these behind-the-scenes gigs differ by brand. Much like their methodology for selecting brand ambassadors, several retailers are seeking out A-listers that organically connect with their product with the intention of possibly milking them for insights and ultimately increasing sales. For some, this effort has translated to results — take Puma, which saw a significant spike in earnings after bringing Rihanna on board as a creative director for the popular Fenty x Puma collection. Now, brands and publishers alike are trying to cash in on the celebrity as consultant model, creating increasingly inventive roles along the way.

One such company is Coveteur, the fashion site that rose to prominence by sharing glimpses into the closets of celebrities. It recently recruited former supermodel Cindy Crawford, former makeup artist and business owner Bobbi Brown and fashion designer Prabal Gurung for its first Coveteur Advisory Board. The group comes two years after receiving investment funding from Drake, and was conceived as a resource to help the site evolve into a full-fledged media brand, said Coveteur president and CEO Warren Webster.

Webster said Coveteur will consult with the advisors to help inform strategy, following the site’s rapid growth over the past two years and its shift to new coverage areas like lifestyle and wellness. “For us, it’s not even about the celebrity, but about the skills and experience they have. On their end, they’ve been longtime supporters. It’s not just signing up name brand people,” he said.

Dominik Prinz, partner at digital agency cg42, said the high-profile nature of these partnerships is an undeniable benefit. Though the roles have seemingly evolved beyond endorsements, the celebrity partnership has been, and always will be, centered on publicity.

“The celebrity creative consultant is nothing new; it goes back to the old concept of a ‘muse’: Yves Saint Laurent’s use of Loulou de la Falaise and Betty Catroux, or Christian Louboutin and Farida Khelfa. But it recently became rebranded and gains more traction with a variety of brands,” he said. “In today’s partnerships, it seems the celebrity aspect is more hyped than the role of the consultant. Rather than concentrating on the value they bring to product development, the value is often focused on press mentions.”

Additionally, the actual scope of work done by these celebrities remains murky. Jian Deleon, editorial director at Highsnobiety, said that, while he feels Pharrell likely plays a hands-on during his role as head of imagination at G-Star, he “can’t say the same” for Lil Yachty at Nautica, where his current position is creative director.

Regardless, most brands remain adamant that celebrity partners play integral roles in developing strategy. When Reese Witherspoon was announced as “storyteller-in-chief” of Elizabeth Arden in March, the brand asserted that it’s more than just a fluff title. Rather than serve as a traditional brand ambassador or celebrity spokesperson, the actress and fashion designer was asked to help “shape the brand’s narrative,” as well as consult on digital strategy and engagement,” said Elizabeth Arden president JuE Wong in a statement earlier this year.

Denna Singleton, senior director of global digital strategy at Elizabeth Arden, said this has proved true since Witherspoon’s appointment. The actress has not only starred in multiple digital campaigns, but she has also weighed in with input on products (including in a behind-the-scenes video shot on the day of the Met Gala) and consulted with the Elizabeth Arden team about her personal vision.

“We wanted to work with someone that had the connection to the brand, and had similar values and connections to it,” Singleton said. “When Reese came into the picture, we felt the conversations we had with her really embodied what we were looking for.”

Singleton said Witherspoon, in particular, was selected for her connection to the brand’s eponymous founder and her heritage. Both are entrepreneurs, mothers and wives — plus the team was drawn to Witherspoon’s work as founder of Draper James, as well as her vast Hollywood experience.

“We didn’t want her to just be the face of the brand. Our intent was to work with someone who connected to its origin. She really connects with our consumers, and she’s a multi-faceted person. She feels very approachable.”