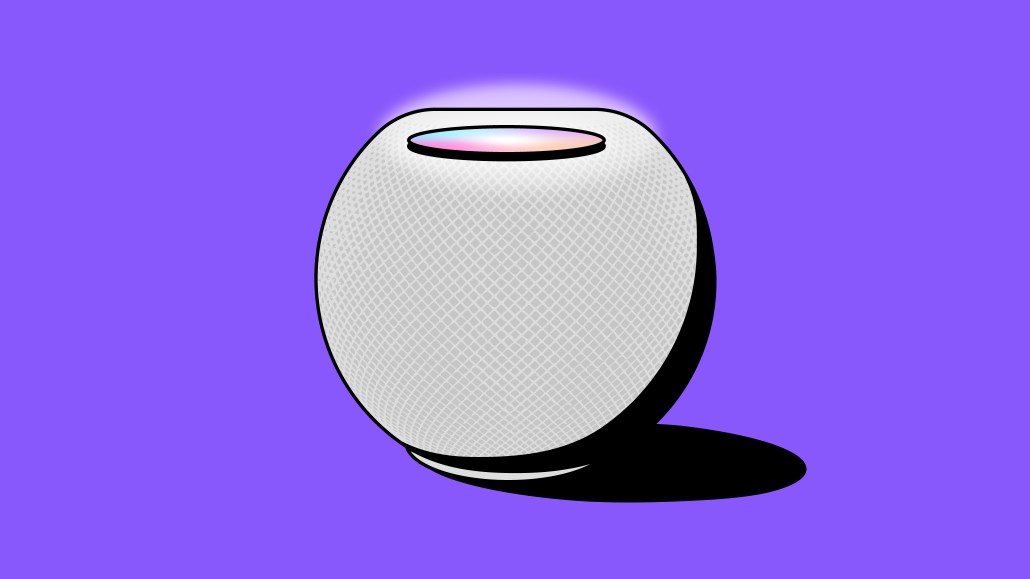 It’s been a cold winter in the media industry with many companies announcing layoffs and hiring slowdowns. With so many publishers investing in podcast production since the pandemic, audio teams are not immune to the pressure the economy has put on media businesses.

But publishers’ podcasting operations may also be a bright spot. Companies like iHeartMedia, Tenderfoot TV, The New York Times and The Wall Street Journal are expanding their podcast teams as they believe the medium can grow, even in a dark time.

When the Reuters Institute for the Study of Journalism asked over 300 media leaders where they will be investing more resources this year, 72% said they will be focusing on podcasts and digital audio, more than any other category, according to the annual “Journalism, Media, and Technology Trends and Predictions 2023” report released on Jan. 10.

Since December 2020, podcast job openings hit its peak in May of last year, according to job posting site Indeed. In May 2022, there were 442 jobs with the word “podcast” in the job description, compared to 262 jobs in December 2020 (per 1 million total jobs). But last summer, podcast job openings declined, reaching 307 in December 2022. The largest month-to-month drop was from June to July, from 416 to 343 jobs. Jobs with “podcast” in the title on Indeed’s site also declined last year, from a peak of 21 jobs in May 2022 to 14 jobs in December.

Reports by Bloomberg and Vulture also mention a contraction among podcast teams, especially at big organizations like SiriusXM, Spotify (and its Gimlet Media and Parcast studios), Acast, CNN and NPR.

Companies that have gone through recent layoffs seem to be taking a cautious approach. Insider and Vice Media Group do not have any audio or podcast job openings at this time, according to their job portals. CNN has one job opening for its podcast arm on its portal, but it is a senior-level one: an audio executive producer with a wide salary range of $183,000 to $340,700.

David Spiegel, CRO at Betches Media called the slew of investments in podcasting over the last couple of years a “spending spree.”

“The reality is, none of that is really returning the investment that they needed… interest rates are up, the economy is slightly uncertain, the ad market is a little shaky,” Spiegel said. “So yeah, maybe we shouldn’t go out and spend $200 million on something… It’s like a sign of the times that these businesses have to be a little bit smarter, which I think everyone has to be in times of economic certainty.”

“There is a stark difference and always will be between companies that do podcasting unprofitably and those that do… 2023 will put a sharp focus on those companies that are driving earnings,” added Conal Byrne, CEO of the iHeartMedia Digital Audio Group. (In Q3 2022, iHeart’s Digital Audio Group revenue was $254 million, up 23% year-over-year and its podcast revenue was $91 million, up 42% year-over-year. Adjusted EBITDA for the group grew 17% to $78,317 for the quarter.)

iHeartMedia is still hiring, according to Byrne.

When asked about recent reports on the contraction in the podcast space, Byrne said, “We scratch our heads a little bit at those reports. It feels completely, entirely different from our reality,” Byrne said. “No hiring slowdown. Still on pace to grow and support the growth,” he added.

Smaller media companies are also continuing to plan for growth this year: Tenderfoot TV hired six new people in the last three months, including producers, editors, marketing and research employees, said president and co-founder Donald Albright. He plans to hire one to two more people in the next couple months. Tenderfoot and another media company (whose executive agreed to share this information on the condition of anonymity) have plans to double their podcast output this year; the executive at the latter company said they will also be hiring more staff to accommodate for those new shows.

“We don’t plan on slowing down,” said Albright.

A number of media companies posted new podcast job openings this month. Vox Media, for example, posted a job opening this week for a $200,000+ ​​executive producer position for its daily show “Today Explained.”

Legacy publishers like The New York Times and The Wall Street Journal are also growing their audio teams. This week, the Times announced seven new hires, mostly staffing up its flagship show “The Daily.” A new audio programming team was created in December to work on the Times’ new audio app. Two people working on Opinion Audio shows were promoted last month to develop and launch new shows.

This past week, The New York Times posted a development editor job for Serial Productions, the podcast production company it acquired in 2020, to develop new shows. The Times also posted a producer job for “The Run Up,” the politics show it resurrected to cover the lead-up to the midterms last year, to lead the show towards the 2024 presidential election.

The Wall Street Journal recently posted job openings for a head of news audio (the salary range is notably $140,000 to $450,000), an executive producer to manage a team working to develop, launch and produce weekly feature podcasts and deeply reported, narrative series, an audio host/producer to develop and launch a new weekly interview podcast series, as well as a number of other audio producer roles.