How Quartz achieved a 90 percent renewal rate for branded content 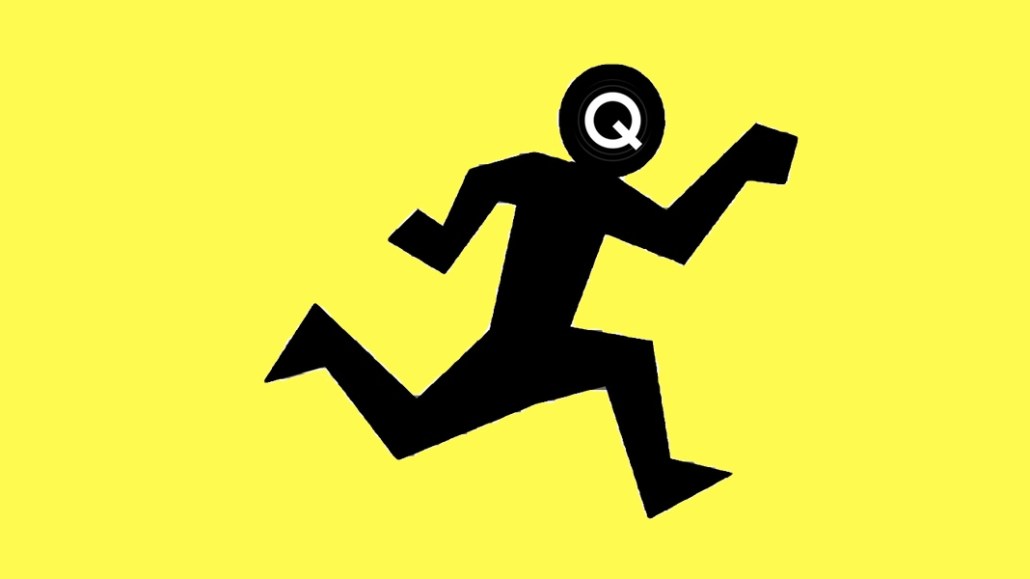 Publishers’ branded-content campaigns have painfully low renewal rates. One way Quartz has managed to buck that trend is by giving technology insights and research to agencies and brands.

To formalize this approach, Quartz launched the Quartz Innovation Lab in January, where creative staffers spend a certain portion of their time working on projects like this about every six weeks.

The results have helped the creative services team, Quartz Creative, build deeper relationships with existing clients including HPE, sometimes leading to projects that didn’t involve any of Quartz’s media or its owned and operated properties. The Lab is part of an approach to help brands and agencies that’s led to a renewal rate of 90 percent for branded content, nearly three times higher than the industry average, per MediaRadar data. Since Quartz launched five years ago, it has executed over 540 campaigns for more than 150 brands, according to a company spokesperson. The company defines its renewal rate not over a set period of time but whether a client returns to do more work.

“Content isn’t the thing that advertisers need every single time,” said Joy Robins, Quartz’s svp of global revenue and strategy. “When an agency is looking for something ownable, really specific to a larger theme or brand challenge, we start that.”

It also helps being open to clients’ suggestions. For example, Quartz overhauled the Quartz Index, a product that sprang out of a request for proposal from the financial services firm Blackrock, when Blackrock wanted to renew that product.

But broadly, Quartz is getting its high renewal rate by helping agencies and brands stay on top of technological advances. That can mean doing more than branded content, such as building a chatbot, called Hugo, for HPE, which Quartz built with DigitasLBi.

Quartz focuses its research projects, which it calls sprints, on topics it expects clients will be interested in, or that already interests an agency it’s worked with before. Helping those agencies, which brands typically hire to help them think about emerging platforms, businesses or technologies, helps Quartz get to the table first, said Zazie Lucke, Quartz’s vp of marketing.

Over time, the expectation is that these research projects will lead Quartz to strike more retainer-like relationships with brands or agencies, as sophisticated publishers’ content studios are seeking to make revenue flow more consistent.

Robins said Quartz isn’t trying to become a full-service agency, though, because it sees its research and tools as a benefit to agencies.

Jeff Malmad, a managing director at Mindshare North America who worked with Quartz on a panel presentation at CES that came from an Innovation Lab, said that while he keeps numerous publishers close at hand when thinking about branded-content programs for his clients, few third parties deliver actionable information like Innovation Lab’s insights. Asked how many publishers or brands deliver insights that actually go directly into work for clients, Malmad said, “They’re few and far between.”

https://digiday.com/?p=248641
Most Read
Trending in Beyond Ads
Digiday Top Stories