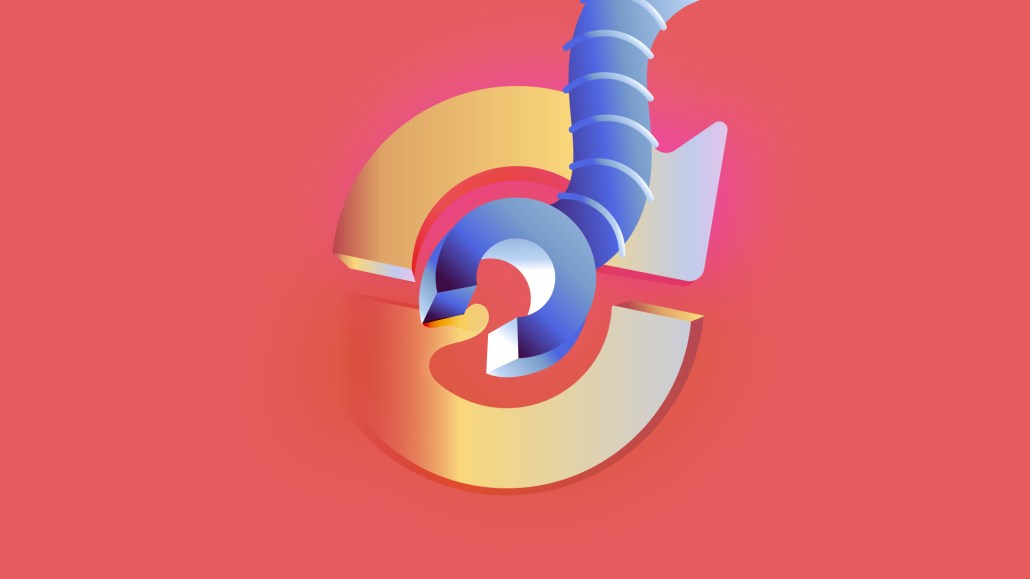 For all of last year’s business challenges, publishers’ focus on subscriber acquisition worked.

In 2020, subscription revenue for publishers grew 16%, according to a study by subscription management platform Zuora; around a fifth (21%) of American adults now pay for at least one online news outlet in the U.S., according to the Reuters Institute Digital News Report 2021. The majority of those paying have an average of two subscriptions.

But how many subscriptions can one reader pay for? And how many will they keep, especially without the rollercoaster of 2020 to keep them locked into the news cycle?

Retention rates are holding steady — for now. But to ensure that they can keep the customers they’ve won over the past 18 months, publishers are hiring more people focused on keeping and bringing in subscribers and also investing more in content across multiple formats to add to the value of a subscription.

Publishers are investing more manpower into figuring out how to retain and attract paying subscribers.

Others are investing in large teams to improve specific functions. The Los Angeles Times, for example, had a “significant uptick” in digital subscribers last year, CMO Joshua Brandau said, though he declined to share specific numbers.

“Like most news publishers, we certainly saw more attention and time spent with our content in 2020 —specifically, breaking news about the pandemic and the local openings [and] closings for L.A. neighborhoods,” he said.

The focus now? How to keep them. “Subscriber growth comes from finding new prospects but also, largely, from keeping more of our current subscribers,” Brandau said.

The L.A. Times is using first-party data “to inform creative messaging and perform content tests with specific user segments,” Brandau said. That same data is used to create benchmarks that it uses for spending in acquisition channels.

In the last year, the Times has hired “around 10” people each to its creative services and growth marketing teams to support its subscription strategy, including designers, copywriters, acquisition marketing managers, retention marketing managers, a media director and media planners, among others. Brandau expects the company will need to continue to increase the size of these teams through the next year, especially when it comes to figuring out how to retain subscribers — churn was a big challenge for the L.A. Times a few years ago.

More of what subscribers want

The business news publisher Quartz had a notable year of subscriber growth. Its subscriber base grew 71% year-over-year, according to editor-in-chief Katherine Bell, to 27,000 paying members, each paying either $14.99 per month or $99 per year.

But on Aug. 1, Quartz announced it was refocusing its three-year-old subscription program around its email newsletters, after the publisher found in a March 2021 survey that 75% of its paying subscribers were driven to most of Quartz’s content via their inbox.

“Members were telling us: ‘There’s a lot here to read [on the website and app], we can’t take advantage of all of it, we don’t know where to look,’” Bell told Digiday.

To keep that growth going, Nicholas Thompson, CEO of The Atlantic, said editorial is investing in areas of coverage that have “defined and distinguished” its reporting over the past year: on the pandemic, the rise of authoritarianism, the dangers of extremism, the fracturing of the country across political and racial lines, and examinations of culture and society. The Atlantic is also expanding its coverage into topics like climate and technology.

Thompson said he doesn’t think much about competing with other publishers. Though some media observers have fretted about news subscriber growth mostly going to a handful of players — that same Reuters Institute study found that almost half of news subscribers pay for at least one of The New York Times, the Washington Post and The Wall Street Journal — Thompson said the Atlantic’s focus is instead “about being better ourselves” — meaning producing journalism that gets people to subscribe and retaining them.