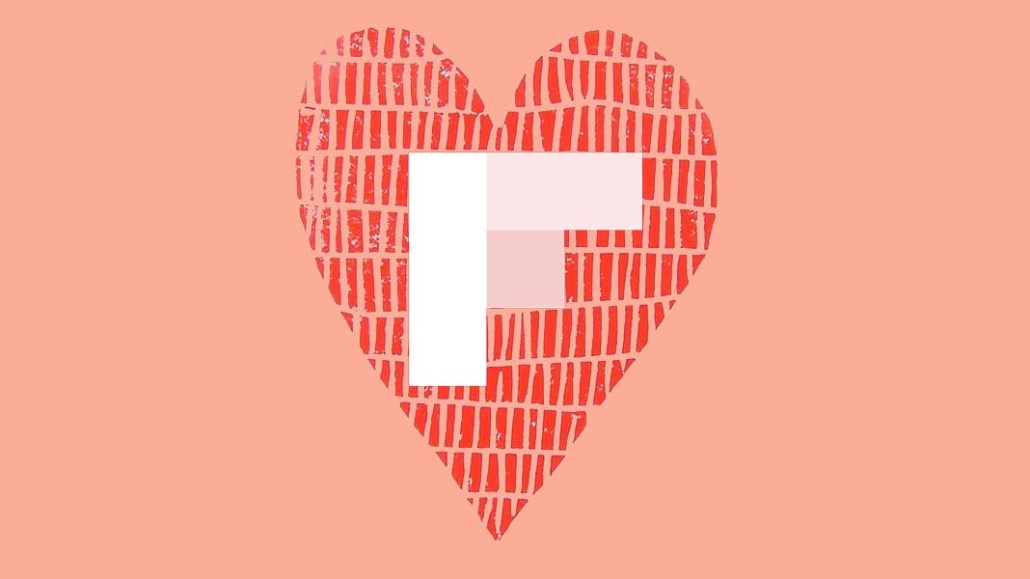 Surprise, publishers are finding a new source of referrals: Flipboard.

In the last six months, dozens of publishers have made their content available on Flipboard, an aggregator platform that launched in 2010. Time Inc. UK started putting all its brands on the platform in April. Now, the company said Flipboard is its fourth-biggest referrer behind Google, Facebook and Twitter, making up between 1 and 2 percent of total traffic across titles. Condé Nast Britain has added four titles to the platform and said the platform is starting to rival Twitter. Between 6 and 7 percent of traffic to Another Magazine, part of Dazed Media, comes from Flipboard. On a strong day for U.K. finance publisher City A.M., Flipboard can account for between 10 and 11 percent of its traffic.

These aren’t Facebook-like numbers, but publishers are thirsty for platforms outside the dominant duopoly, and every bit helps. The upside: Flipboard doesn’t require lots of tech heavy-lifting. For thousands of publishers, including Time Inc. UK and Another Magazine, Flipboard simply takes the RSS feed, displays publisher content and directs traffic back to publishers’ sites, where they can monetize their traffic and keep the user data.

“Referral numbers are solid,” said Sam Robson, Time Inc. UK’s group audience development director. “It’s essentially zero effort, which is really attractive. So many platforms need bespoke content. We’re not in a position where we can throw time and resource at something and just hope it makes money in the future.”

Flipboard works more closely with around 300 publishers, including Reuters, the BBC and The Telegraph, designing their webpages for the platform. Here, Flipboard sells the ads, sharing the revenue with publishers.

“Increasingly, as businesses have changed, they want to own and direct the revenue themselves,” said Marci McCue, head of content and communications at Flipboard.

Flipboard is not forceful about keeping publishers within its platform, according to Robson. “[Flipboard is] happy to be used as a referral platform rather than a walled garden,” he said.

“There’s more control [for publishers] with this way of working,” agreed Bridget Mills-Powell, head of digital at Dazed Media.

The Flipboard audience for Another Magazine skews older than Facebook, fitting mostly into the 34- to 54-year-old bracket, according to the publisher. The stories that drive a lot of referral traffic from Flipboard are highly visual, like this photo series of beautiful Catholic confessional booths and this post on interior design inspiration. This is in line with Flipboard’s ethos of retaining a magazine-like quality.

“It looks after itself,” said Mills-Powell. “It’s small compared to Facebook, but there’s room for growth.”

Flipboard claims it has 100 million monthly readers. During the first half of this year, it had 30 million average weekly active users (not including tablet or iPhone users), according to App Annie.

In a Parsely analysis of its network of over 250 publishers, referral traffic from Flipboard has grown over the last six months. While more readers and publishers signing up for the platform would contribute to this, as would increased mobile usage, it’s driving considerably more traffic than Facebook’s fast-loading mobile articles initiative, Instant Articles.

Platforms tout their reach, but the competition on Flipboard is restricted to just publishers. Equally, Flipboard is more interested in hosting text articles and images over video. This works well for potentially dry subjects like technology, which could struggle to catch fire on social media. “On Flipboard, readers are there to consume content,” said Robson. “It has a more specialist-dedicated enthusiast.”

“People want quick encapsulation of their interests,” agreed Tim Miller, audience development manager at City A.M. “It fits into the trend of people having their preferred platform, whether that’s Facebook Instant Articles or Apple News; people trust those sources to give them curated feeds.”

Publishers would like more flexibility to tweak their own magazines and profiles with Flipboard, however. Currently, the platform — which dedicates four out of its 100 employees to publisher partnerships — makes these changes.

There’s also no visibility on the interaction that happens within the platform, like sharing articles. “There’s no insights dashboard,” said Robson. “The benefit is there’s no management, but that means there is literally no management.”

https://digiday.com/?p=246311
Most Read
Trending in Publishing in the Platform Era
Digiday Top Stories