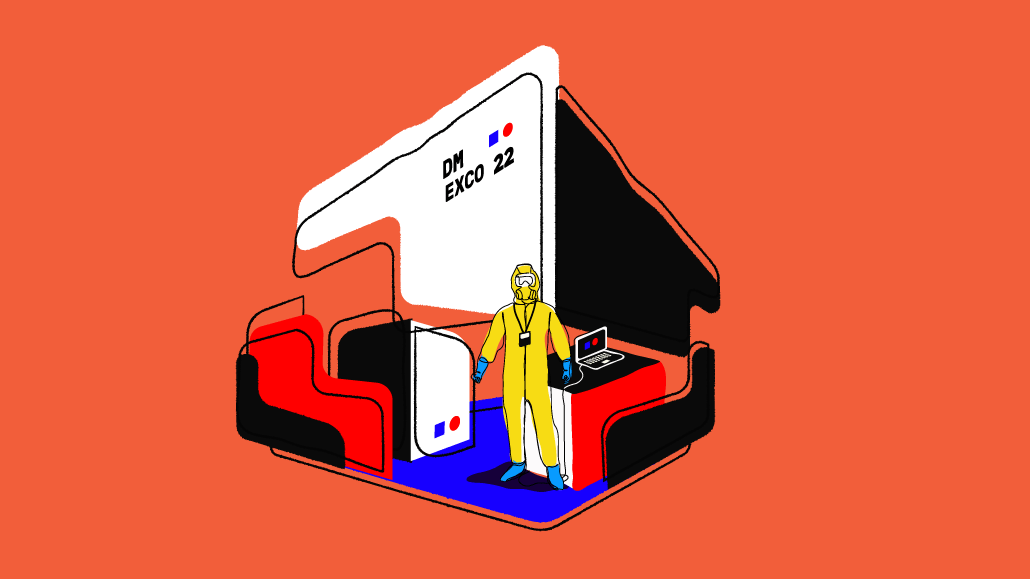 After two years of ‘virtual networking’ Dmexco is back IRL with many thousands of execs in the space converging on Köln, Germany for thought leadership and networking after so much has changed, but yet so little. Digiday sounded sentiments from the shop floor.

‘Regulators are ahead of the industry’

The last IRL Dmexco was hosted in 2019 when GDPR enforcement was in its infancywhen European regulators were still getting to grips with the seismic privacy legislation.

However, regulators in the Europe now have a firmer handle on ad tech and how the widespread flow of user information is shared around that ecosystem. And with legal rulings, and challenges already in the works, the current state of play is just the tip of the iceberg, according to one source whom declined to be named due to legal sensitivities.

The source told Digiday that the Information Commissioner’s Office (that’s the U.K.’s data protection authority) has performed a huge body of in-depth research and that further legal challenges to ad tech’s status quo are to be expected.

“For the first time, regulators are ahead of the industry,” said the executive, a former in-house legal executive at a household name brand. “Post-2018, they [ICO] instigated a fact-finding forum with all the major players and the whole ad tech ecosystem to understand real-time bidding and programmatic trading.”

Currently, there are a number of rulings in place with Criteo facing a potential $65 million fine under GDPR, a recent example of proactive enforcement — with many predicting that more will come, and fast.

As a means of not falling afoul of GDPR, the industry has jointly devised a Transparency Consent Framework, but regulators have objected to the mechanism and the Belgian DPA is now spearheading a challenge to it in the courts.

Digiday understands the matter was discussed at a meeting of IAB Europe, the trade organization shouldering the ire of regulators there, hosted during this week’s Dmexco conference.

A source familiar with such conversations there told Digiday that while the majority of the trade organization’s members would prefer a truly open source solution; many accepted it was likely that a resolution will be led by Big Tech.

“TCF, in its current form, has three years, then we’ll likely go back to the drawing board, and it’s the big companies that will probably lead it,” added the source who requested anonymity due to the sensitive nature of the topic.

‘There’s a reason there is no IAB Germany’

Dmexco is hosted in Köln, Germany, the only market in the region where a localized IAB chapter is not present, compared this to others where there are entities such as IAB U.K. or IAB France.

A source there told Digiday this part of the world is unique, as local operators are fearful of IAB chapters being railroaded by the interests of Big Tech (read Alphabet, Amazon, Meta, et al) at the expense of local media owners. “There’s a reason there’s is no IAB Germany,” the source said, after similarly requesting anonymity.

And after its ‘digital hiatus’ many in the market were left wondering if the trade show, which regularly attracted dozens of thousands of attendees in previous years, would bounce back as an international affair. After all, one of the show’s cofounders is in the process of setting up a similar offering in the Americas.

Sources universally noted how numbers were down on previous years, and the event itself had more of a local feel. But is that necessarily a bad thing?

Conference attendee Ollie Clamp, cofounder of Integrum media, told Digiday, “It definitely feels more local without as many publishers from the U.K. [attending, for example], so it’s definitely small but more contained, and people are definitely here to get business done.”