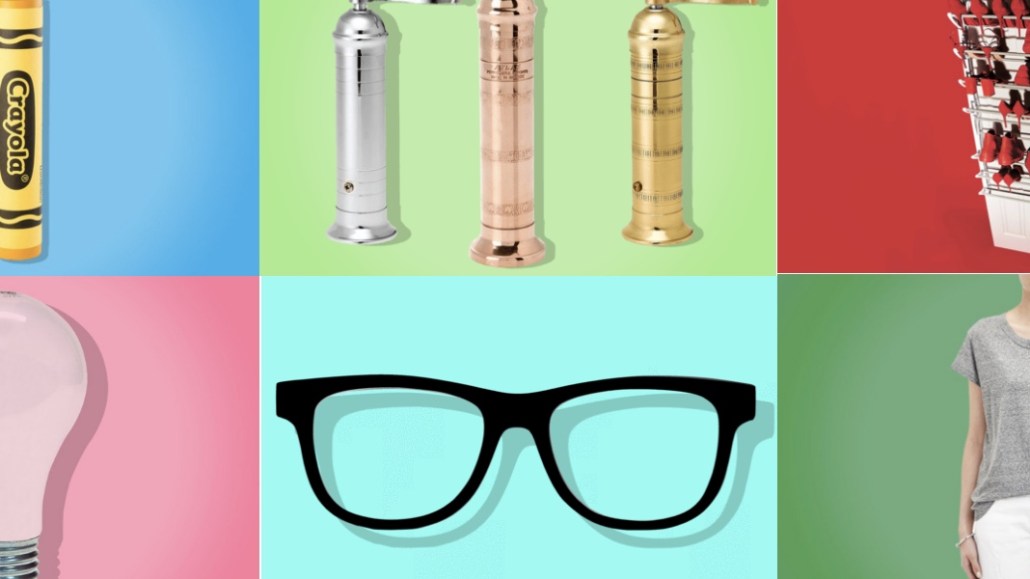 New York magazine has been giving its print subscribers shopping recommendations for five decades. But when it turned the print feature into a digital e-commerce brand last year, it had to start from scratch.

“The Strategist is a new brand for most people,” said Camilla Cho, New York’s executive director of strategy and business development.

After nearly a year of sharing commerce posts on sister brands like The Cut, Grub Street and Select All, Cho and her team are starting to figure things out. The Strategist, now staffed with three editors plus freelancers and contributions from other New York staffers, publishes around three stories every day. It still regularly cross-posts its content on those sister brands, and gets most of its traffic from those channels, though a handful of posts have started to do very well in search. New York gets a cut of each sale, and said its affiliate revenue from product sales has grown 450 percent versus a year ago; it wouldn’t say to how much.

The site’s bread and butter has been on affordable basics. While they’ll occasionally post about $1,000 leather jackets, most of its top-performing posts focus on things that are affordable: This one about bed sheets has driven sales on a weekly basis since it was published in October. Another top performer, about the best white t-shirt for guys, is so successful that it’s helped keep Cho and her team from going all-in on goods for women; at the moment, about 70 percent of The Strategist posts feature women-focused goods.

Those posts perform well because they are evergreen, which makes them easier to repost on other New York properties, but also because they get a healthy stream of search traffic. To grow that, they’re focusing on things people search for, along with unusual or distinctive items.

“We’re not The Wirecutter or The Sweethome,” Cho said, referring to the product-review sites The New York Times bought for $30 million last fall. “Those people are deeper down the shopping funnel. For us, a lot of people come to the site just to browse, and get ideas.”

That strategy will also help them build a broad base of posts, which will make it easier to personalize the site down the road.

A search-driven commerce strategy can be effective, but it’s hard to extend to social media platforms. That’s a major reason The Strategist doesn’t yet have a standalone presence on Pinterest or Instagram (though it is on Facebook); a lack of photography resources is another. “A straight-up shot of a toothbrush or nail clippers is not something that’s going to get a lot of traction,” Cho said.

Cho said she plans to bring The Strategist to social platforms down the road, while stressing that it won’t chase likes at the expense of purchases. “I’d be ecstatic if we got hundreds of thousands of followers on our Instagram account,” Cho said, “but if it doesn’t convert to revenue, it doesn’t matter.”