NASCAR is turning to driver podcasts 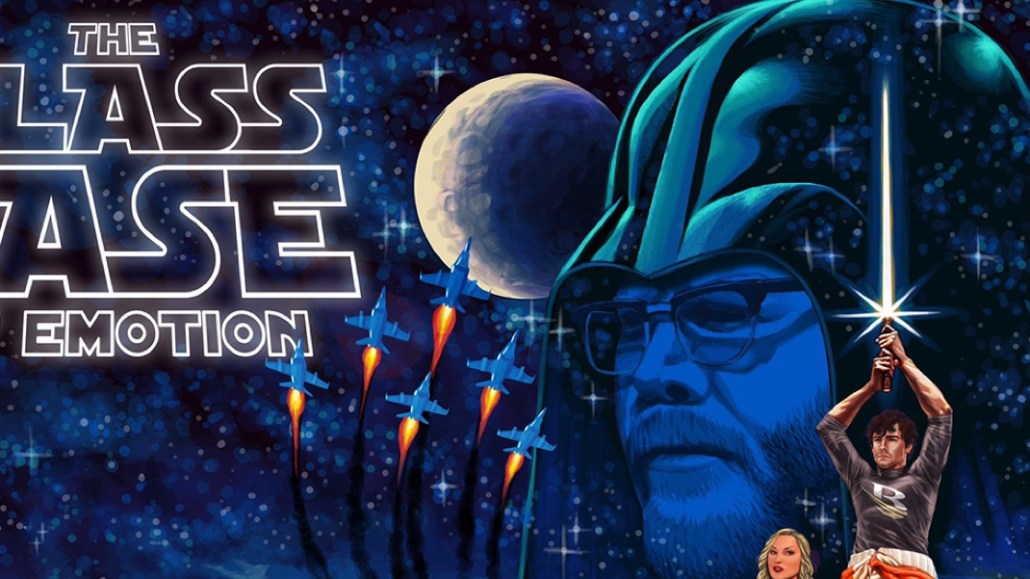 The highlights from NASCAR’s first official podcast have almost nothing to do with the thrill of competitive racing. The first season of “Glass Case of Emotion,” hosted by rising star driver Ryan Blaney with help from broadcast veterans Kim Coon and Chuck Bush, included prank calls made to rival drivers or deep dives into the movie “Star Wars.”

Racing comes up, too, but the show has found early success by focusing on more than Blaney’s sport. “Glass Case of Emotion” has gotten over 1 million listens during its first season, and the show gained momentum as the current NASCAR season has worn on: 200,000 of those listens came in the final month, according to the platform AudioBoom, which hosts the show.

It’s part of a plan inside of NASCAR digital to roll out more driver-specific digital content initiatives as a way to grow the sport’s audience and its digital media footprint at the same time, by putting its drivers’ personalities front and center.

“We knew right away that talk about the nuts and bolts of the sport had to be kept somewhat at a minimum,” said Tim Clark, the managing director of NASCAR Digital Media. “Ryan is a superstar, and we wanted to showcase that.”

NASCAR’s not the first professional sports league to launch its own podcasts, and Blaney isn’t the first driver to get behind the mic: Dale Earnhardt Jr. launched shows in 2016.

But “Glass Case of Emotion” is different in several key ways. In addition to the fact that it mostly eschews talk about the day-to-day grind of the NASCAR season, it has gotten enthusiastic support from NASCAR’s digital channels and its teams, which all operate their own digital operations.

Over a half-dozen racetracks, including Daytona, Richmond and Talladega, have dedicated wall space on their tracks to promoting the show. Video portions of the show are broadcast on Facebook Watch and YouTube, and an audio version of the show is available as an Alexa skill.

NASCAR’s push to build its young drivers’ brands comes as the sport faces challenges. Its 2017 playoffs began with the lowest TV ratings in NASCAR history, and top brands like Target are shifting their dollars out of the sport in favor of MLS, though Clark noted that 25 new brands have invested in the sport in 2017. Clark added that the interest in his sport is best measured outside of linear TV numbers.

“We believe that for an accurate picture you have to look at total consumption,” Clark said. “Millions of fans are engaging with NASCAR’s digital platform each week and we rely on consistently strong content and premium experiences to grow that audience.”

Others see promise in the show’s strong finish. “This podcast has to work much harder to grow their audience than a comedy or true-crime podcast that will already have a legion of potential listeners using Apple Podcasts to discover their new favorite show,” said AudioBoom COO Stuart Last. “It’s not in our Top 50 podcasts, but within its own niche, it is extremely successful, and that’s where podcasting works best.”

Update: This story has been updated to include additional comments from Tim Clark on ratings.