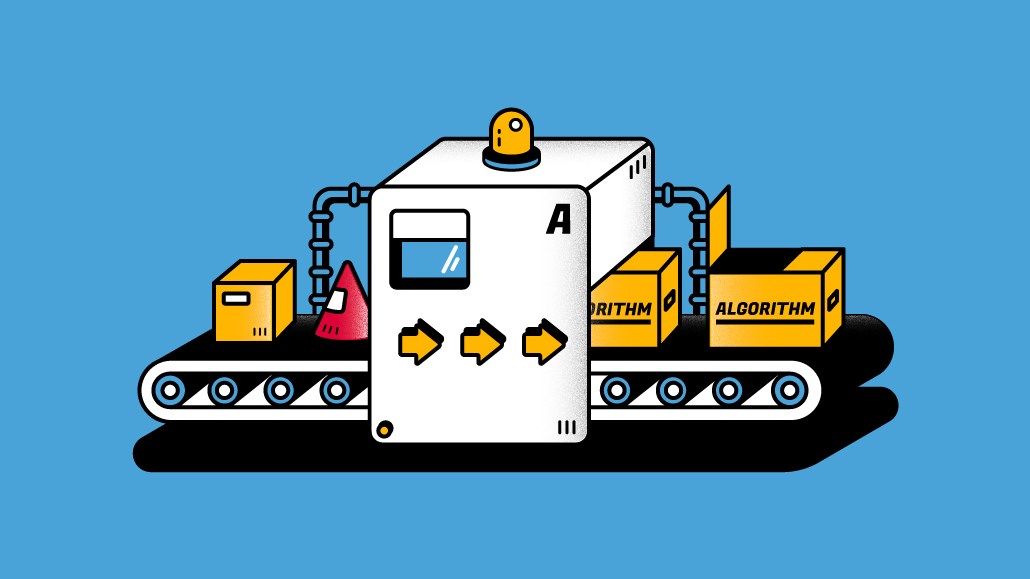 There’s a new breed of agency holding company on the rise: They are out to build multi-dimensional outfits to attract mid-size or even large clients, but they are built for speed and agility — something few established holdcos can say for themselves.

Meet the People is one digitally-native mini-holdco that’s quietly been growing its business base since Tim Ringel founded it in late 2021. Unlike some of its rivals that acquire and then assimilate into a single brand, MTP owns three agencies with distinct identities and purposes, said Ringel:

“I don’t believe in a unitary brands firm structure,” said Ringel, whose tenure includes stints in traditional holding companies that enabled him to learn how to scale. “Because it kills the fundamental differentiator of why your client or talent wants to work with an agency.”

But MTP is about to take an interesting left turn with the hope of solving the ever-bigger issue of identification deprecation. It’s taking an investment stake in a Swiss tech platform, called qiibee (pronounced kee-bee, so as not to be confused with the defunct Quibi), which is developing a consumer-controlled loyalty rewards program allowing consumers to redeem loyalty points across a wide variety of marketers — rather than just one at a time.

The concept is built on blockchain technology that safeguards the data from both a consumer and a marketer point of view. Currently, qiibee has 27 brands lined up, including Etihad Airways, Coca-Cola and Coinbase, reaching a total of 50 million customers.

The payoff? Fully consented zero-party data, which, in the age of deprecation, is pretty valuable.

“What we do is build an infrastructure where every loyalty program can build on, and to have one central database with all these rewards stored where we take responsibility on potentially billions of dollars in rewards,” said Gabriele Giancola, co-founder of qiibee. “Nobody owns the database, so no one can change the data. And you automatically create efficiency for brands because every reward is on the same chain. And they can connect more easily with each other and through that mitigate all reconciliation costs.”

The undisclosed investment gives MTP’s agencies access to fully-consented consumer data to guide clients. “If we apply a consent-based exchange of information between consumer and the brand without an intermediary like Google or Facebook — if we can create that for any mid-size brand, their future is pretty bright.”

His reasoning, given the mid-sized clients MTP’s agencies set their sights on, is that some of them can’t do this on their own. “Most of the mid-sized companies who run $50, $100, $200 million of media spend don’t have the resources, from analytics specialists to data scientists. Most of them don’t even have a data management platform,” he said.

Not everyone agrees with MTP’s choice to go the European route (Ringel is a German native). “The notion of investing in data capabilities is a strong first step as data intelligence is critical to marketing strategy, development and measurement,” acknowledged Jay Pattisall, vp and senior agency analyst at Forrester. “However, a zero-party data play in the stringent GDPR environment in Europe and the looming regulatory situation in the U.S. seems a bit short-sighted. In the near term zero-party data can be useful in activation and get around Google’s third-party data deprecation. But longer term the U.S. and European regulatory environments could challenge that strategy.”

Ringel responded that the very fact that qiibee is European puts MTP one step ahead of data privacy legislation. “If I want to bring something unique to my clients, I need to educate them based on the highest data privacy standards in the world. And that is Germany and Switzerland right now,” he said. “That’s what the future is going to look like.”

Joy Baer, a digital and tech consultant/adviser to media and entertainment companies, said the key to success for MTP’s zero-party data play with qiibee is scale. “They’ll need enough consumers to make the data set rich enough to be valuable to clients,” said Baer. “The strategy is solid and one to watch.”

Matterkind, IPG’s data activation company, today plans to release a report offering clients a roadmap to prioritize diversity, equity and inclusion in their marketing efforts, Digiday has learned. Based on insights gathered by research consultancy MTM, here are some of the suggested improvements brands can make:

“We are seeing clients slow down. Many are waiting for their earnings before deciding if they’re going to go forward with initiatives. Price is always important when they’re trying to stretch marketing dollars. They’re asking us to dig a little bit deeper. We’ve really been in a hyper growth mode [but] we’re predicting it’s going to slow considerably in the second half of the year.”

— Keith Schwartz, CEO of digital agency/consultancy Bounteous, on marketplace conditions in the second half of 2022.