‘You have to love the complexities’: Publishers confront challenges in growing events 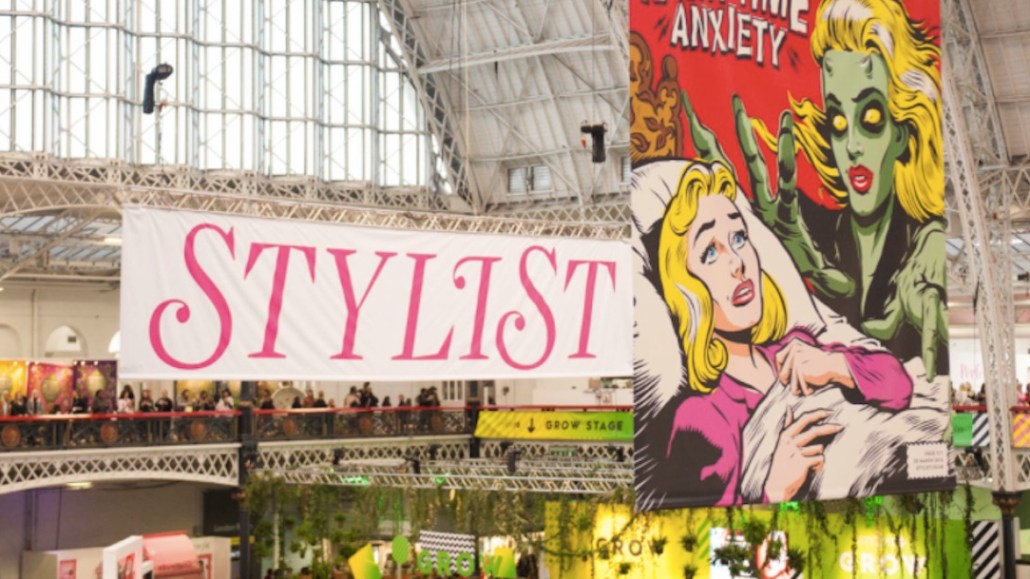 Events have become a go-to revenue source for publishers, but growing a profitable business is not without its challenges.

Publishers are not just competing with other events companies, but any content provider or brand that claims to have a route to consumers. Making money from events often requires a dedicated team and a different set of skills when selling event sponsorship packages.

The Telegraph, which is selling off four of its consumer events including fitness event Be:Fit, the London Bike Show, Triathlon Show and luxury watch event Salon QP, appointed Ruth Carter as managing director of its events business in October. “We want to make sure we’re focusing our time and energy on shows that fit really well with The Telegraph and its community,” said Carter. The Telegraph said it plans to launch other consumer events next year that are more core to its brand, though it wouldn’t give details.

While publishers can charge ticket fees and sell sponsorships — some publishers claim events make up 20 percent of their revenue — events also have a lot of fixed upfront costs such as venue rental, speaker or performer fees, as well as multimedia and branding. In March this year, the Guardian, which continues to run events, diverted funds that were to be spent developing its events space, The Shed, to other parts of the business that promised more sustainable revenue streams, like its membership scheme.

More than a quarter of publishers believe events are the revenue source that will increase the most in the next two years, increasing to 42 percent for business-focused publishers, according to a HubSpot report. But this growth clouds the difficulties in growing events businesses.

“Events are not the golden goose publishers think they are,” said Jon O’Donnell, managing director of ESI Commercial, which publishes the Evening Standard and The Independent. “Events work when it fits into the publisher’s key interest areas, passion points and depth of knowledge.”

The Evening Standard’s first London Food Month this June featured 400 events, reaching 50,000 people, according to O’Donnell. Over the next year, ESI Media plans to launch two more consumer-facing events, possibly in fitness. In 2015, it had roughly three events in total. ESI Media has four people dedicated to events, but it’s planning to grow this to up to 20 people by the end of next year, according to O’Donnell.

Growing ancillary events businesses requires a long-term view, something that sales teams fixated on meeting quarterly targets could struggle with. ESI Media drafted a three-year plan for its events business when it hired Leigh Fergus for the newly created role of managing director of its events division, ESI Live.

Events open publishers up to a wider range of clients, too, either those who aren’t interested in running advertising or those who are a better fit with more specific verticals. For ESI Media’s London Food Month, two of the three main sponsors, drinks brands Cobra and Diageo, were new to working with the publisher, while the other main sponsor, shopping mall Westfield, has had a longer-term partnership with the publisher.

But the types of skills needed to sell sponsorship packages for publisher events are different than those needed to sell ad space. Often operational knowledge is needed, as well as attention to detail and awareness of the potential pitfalls or intricacies with vendors, said O’Donnell. “With ad salespeople, the conversations are a lot longer-term and consultative; for events, there is an immediate product and need.”

“They say events are like a sausage, wonderful to eat, but you don’t want to get involved in what goes into them,” added Carter, who has 20 years of experience working in events businesses. “You have to love the complexities, the highs and lows, embrace that passion. Publishing companies that dabble will not succeed.”

This year, Stylist Live had 20,000 visitors, and the main sponsors were Nissan, Google, Diet Coke and Babyliss, according to Shortlist Media. CEO Ella Dolphin believes that proving effectiveness for events, a common complaint, is not complicated. “There are a lot of hard numbers and data and ROI when it comes to events,” she said. “All of our sponsors [for Stylist Live] hit agreed KPIs.” Shortlist Media said revenue from events accounts for about 10 percent of its revenue, double what it was last year, and the company expects that figure to double next year to nearly 20 percent.

https://digiday.com/?p=266159
Most Read
Trending in Beyond Ads
Digiday Top Stories