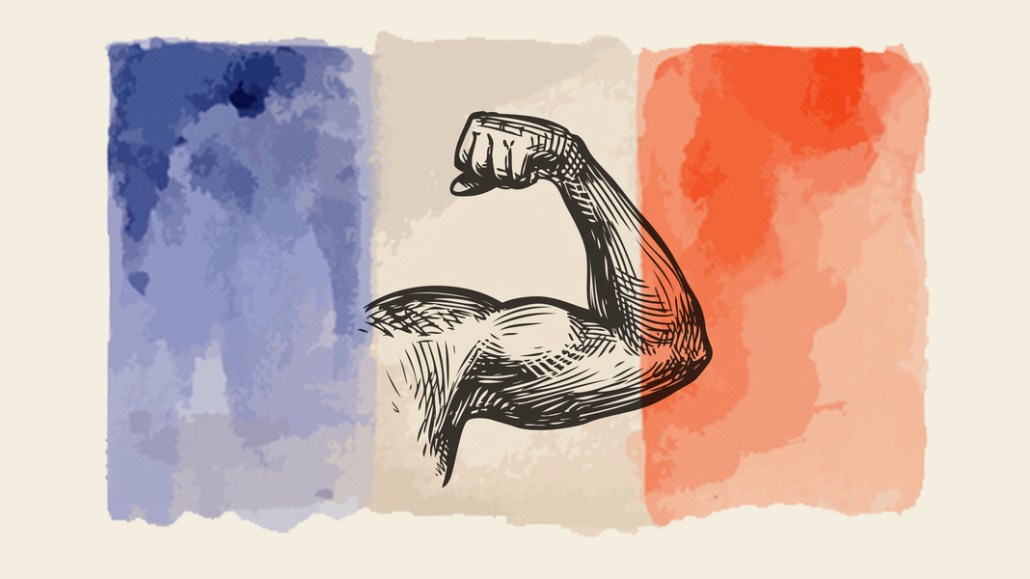 Publishers like to talk about the value of user experience, but not all are willing to take the short-term revenue hit necessary to improve it. Le Monde took the leap and lived to tell about it.

The leading French newspaper shed 40 percent of its ad inventory last September, and after losing €800,000 ($985,000) over the following four months, it has recouped the revenue.

Along with reducing its ad inventory, Le Monde also shed 12 ad tech vendor partners, including Teads, Advideum, and Mobvalue, an action it took alongside fellow national Le Figaro as part of their alliance, Skyline. The Skyline initiative, aimed at providing bigger reach to compete for ad spending with Facebook, Google, Amazon and Apple, generates 35 million unique users, according to Médiamétrie, an audience measurement and survey company. After shedding the vendors, both Le Figaro and Le Monde saw video revenue increase by 50 percent. Le Monde is now getting video ad CPMs of up to €15 ($18), up from around €7 ($9) it was getting before dropping the partners, according to the publisher.

“Our CPMs had been decreasing over time, and we didn’t even know what advertisers were on our sites,” said Laurence Bonicalzi Bridier, president of Le Monde’s ad business, MPublicité.

The ad inventory culling and the dropping of vendors are two steps Le Monde has taken lately to retake control of its digital ad business and improving the ad formats it sells, while guaranteeing clients brand-safe, high-viewability environments. Le Monde stopped running a mix of video and display ad formats including intrusive ones like interstitials that fill the screen.

Like many publishers that have embraced programmatic advertising over the past few years, Le Monde had increased the number of ad tech vendors that could plug into its site to sell inventory. As a result, the newspaper lost visibility and control of what ads were appearing on its own pages. With around 40 percent of the publisher’s ads being supplied via third-party exchanges, it also became impossible to forecast monthly revenue, according to Bonicalzi Bridier.

“Some vendors were aggregators,” said Bonicalzi Bridier, “so only a small percentage [of a brand’s campaign] was on our site; about 80 percent would be on less premium sites. The user experience was a nightmare and not as premium as we want it at Le Monde, so we had to take action.”