‘It’s on the writers’: How The Correspondent drives interaction between members and its journalists 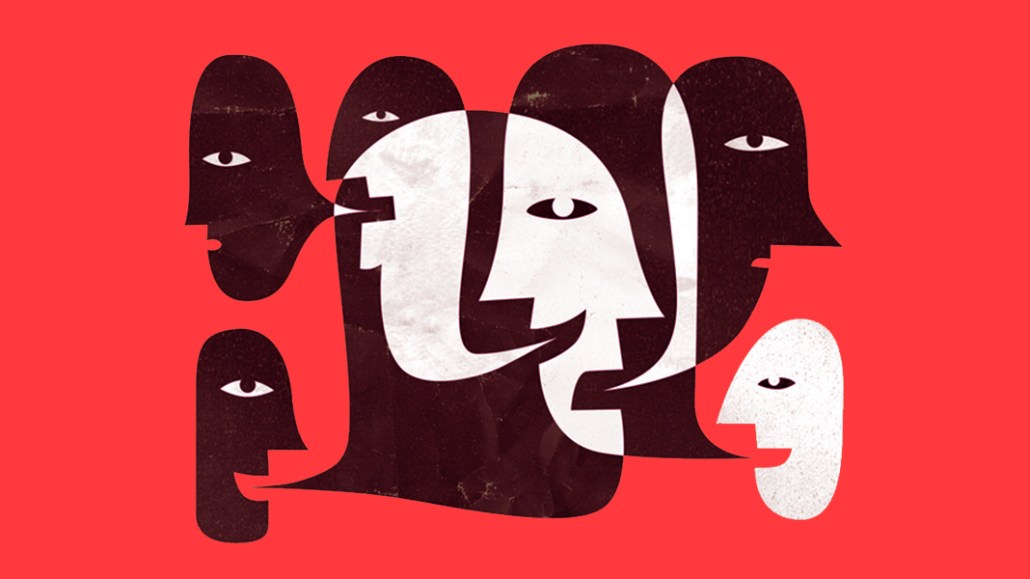 The Correspondent, the year-old English-language sister of the seven-year-old Dutch language version, has been raising money — and hype — about its ad-free, reader-funded counter to the 24-hour rapid news cycle.

Most of The Correposndent’s content is behind a paywall. A select sample of articles are open on the homepage and paying members can also gift articles to others as a way of driving interest. It’s almost entirely funded by reader revenue. While members pay what they want, in the first year the average annual membership fee was €43 ($51), the average monthly membership fee was €4.20 ($5). In the first year, members contributed €124,000 ($139,000), falling short of its estimates of $555,000 from new members by September 2020.

While crowd-funding for its English-language site, it raised $2.6 million driven by a high-profile campaign in the U.S., before pulling back from launching a U.S. newsroom in March 2019. Its goal is to build a self-sustaining, fully member-funded journalism platform by the end of 2022. But to get here, those who contributed to the crowdfunding campaign need to renew.

But rather than looking just at reader revenue and membership numbers, it judges triumphs by more amorphous measures like member collaboration that contribute to its goals of being a diverse, progressive, accessible and transnational media outlet. Of course, members that interact more are less likely to churn, too.

Conversation editor Nabeelah Shabbir at The English-language Correspondent is tasked with driving interaction between its over 50,000 paying members and the site’s five full-time journalists, who it calls correspondents, and freelancers. The Correspondent’s fifth guiding principle states “we collaborate with you, our knowledgeable members” and believes the process of journalism itself should be transparent.

As such, the published article is not the finished artifact. The site’s ambition for the comments section to be a is a space for knowledge exchange. Members shape what the correspondents cover: Each has a weekly newsletter so followers are kept in the loop with what they’re working on. And the conversation tab is easily found for members on the homepage. Correspondents are encouraged to spend between 30% and 50% of their time interacting with members.

Members, experts and professionals, encouraged by Shabbir, comment on the articles, and correspondents share when their point of view changes. If a member is reported by another member for negative comments (which has happened less than 15 times), then Shabbir makes the case for why a contribution could do with an edit or deletion, in the worst case. But, the community guidelines and it’s opener asking people to ‘share your knowledge or experience or ask a question’, avoids too many negative comments.

“It’s on the writers — the correspondents — to set the tone, they are the ones who respond, there’s no organization to hide behind,” said Shabbir, adding that they are open about arriving at a topic with their own set of personal biases and how they try and overcome those.

Over the last year, Shabbir has experimented with book clubs, live chats in the contribution section, text-based virtual panel discussions and callouts from the correspondents to foster discussion around its journalism.

For each article published — usually five a week across its five beats of politics, climate, mental health, childhood development and otherness — Shabbir will contact an international relevant professional and ask them to comment on the piece and share their experience or expertise. Around two usually respond each week — international lactation academics are a niche community — for now, it’s a pretty manual process.

Aron Pilhofer, Temple University journalism professor recently wrote, The Correspondent didn’t luck its way onto The Daily Show or raising millions by crowdfunding, that all happened by virtue of years of planning and hard work.

And there’s more the publisher is doing to drive conversation.

For all of its inclusive and liberal ideals, the comments on topics around politics and racism still get quite heated, although like other news media, only 2% of members leave comments (roughly 1,000 people). Permanent staffers are more used to getting members involved in the process from the beginning than freelancers.

After spending a few weeks analyzing interactions, to understand the volume and categories it found two of its beats, mental health, what it calls sanity, and childhood and development, called First 1,000 Days, have the highest number of interactions. Members with relevant expertise have read and commented on stories before publication — when Jacinda Ardern was mocked for calling the Tooth Fairy and essential worker, it was highlighted this is an example of politics done right. Or have prompted correspondents to do further reporting, like in this piece about what people with disabilities want us to know about touch. Experts have shared their insights on stories on subjects ranging from climate tech to the coronavirus economic recovery package.

The audit also found that the first four months had a higher number of comments. When invited to share their own experiences, particularly in response to stories on mental health and trauma, members were candid rather than being emotionally charged, unlike a lot of the often toxic comment sections in mainstream media.

The majority of comments engaged with the content itself, asking questions, clarifications or counter-arguments. Articles written by women attract more comments than those written by men, (in the spirit of transparency, 52% of its writers are female, 47% male and 1% identify as other), but in terms of sources for stories, it primarily uses white, males from the northern hemisphere). The Correspondent knows it has further to go. As such, it’s experimenting with more virtual events and getting members and contributors to share their experience through audio, a more accessible format, the company believes.

“[The site] will still be somewhat elitist until my Pakistani family logs on and reads it,” Shabbir added, “we haven’t yet succeeded there [in being fully transnational].”