‘It’s an essential story’: A Q&A with The Washington Post’s Krissah Thompson on the outlet’s growing climate coverage 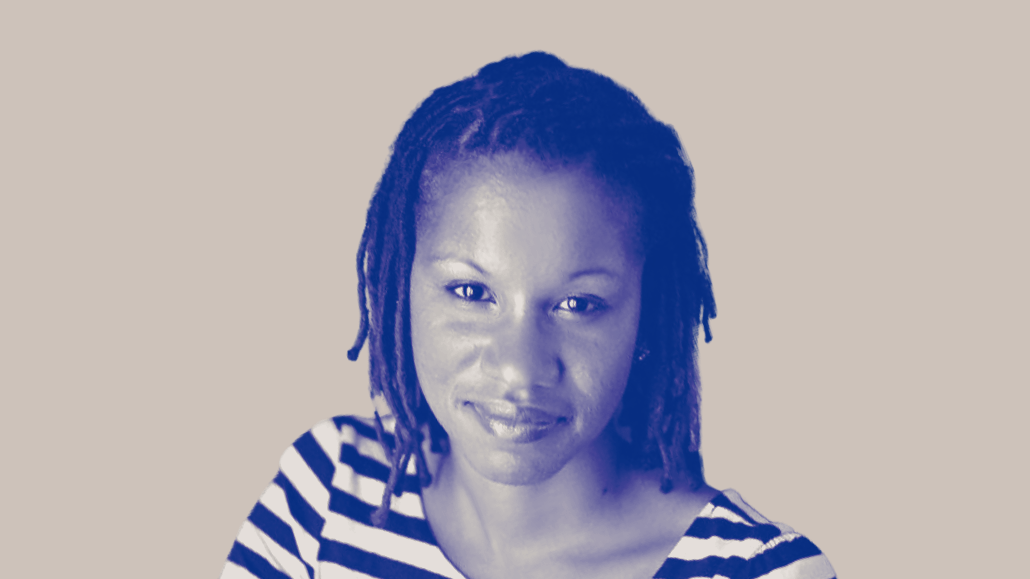 When it comes to climate coverage, it’s all hands on deck at The Washington Post.

The 26th United Nations Climate Change Conference (COP26) is around the corner, and the Post is preparing a full-court press of coverage when the gathering kicks off in November. In addition to having a team on the ground, the Post plans to have multiple teams producing content across the publisher’s franchises and formats. The news organization’s aim is to make news coming from the meeting of world leaders to discuss climate change “as accessible as possible,” said Krissah Thompson, managing editor of diversity and inclusion at the Post.

Climate is becoming an increasingly important topic for newsrooms to take into account. The U.S. had 18 extreme weather disasters with losses of over $1 billion so far in 2021, according to a recent report from the National Oceanic and Atmospheric Administration’s National Centers for Environmental Information.

As news publishers will cover news coming from COP26, Digiday spoke with Thompson to discuss why the Post is investing so much people-power into this vertical and how the news outlet is doing it. While the Post’s core coverage is in areas like politics and government, business and tech and investigative reporting, the Post is “increasingly” seeing climate as an important area, Thompson said.

The conversation has been edited and condensed.

Our climate team has doubled since 2018 to a dozen reporters and editors [A Post spokesperson later updated the figure to say that the team is made up of 13 employees — 10 reporters and three editors]. Maxine Joselow just launched the “Climate 202” newsletter covering climate policy. Reporter Tik Root was recently added to our Climate Solutions series, where we’ve been writing in the last year on some visionaries in the climate space, profiling them and their solution-oriented work. We’ve added graphics reporters, data reporters and designers, too, who work almost exclusively on climate.

The Capital Weather Gang is another four-person team covering this. They were initially an old-school weather coverage team that has become really dynamic in social spaces and jumping on weather news and trends and providing the science and meteorology behind that. With extreme weather and the changing climate, they have been essential in working with our climate team.

For broader environment coverage — like hurricanes in Florida or heat waves in Arizona — we call upon members of our America desk to cover the nation broadly and to partner with the climate team.

What are the Post’s plans for COP26 coverage?

We see this climate conference as a moment where we will be focused on this important topic, and it brings together the great work the team has been doing and highlights it. Between editors here and the team on the ground, we are approaching a dozen people to cover COP26.

One of our big efforts recently is our breaking news hubs in London and Seoul, which allows us to carry the news across time zones. This climate coverage dovetails really well with those breaking news teams, who are looking for the biggest stories happening during the time that they’re awake and reporting them for the Post. COP26 is going to be one of the biggest stories in the world.

How will the Post use its different formats to cover climate?

We will do analysis, explainers, live blogs, updates in our Post Reports daily podcast and in video. We will be updating our live blog on the days that there is breaking news. Depending upon the news, we may bring on some reporters and analysts for live video coverage of the event. We know audiences on Instagram are really consuming the short form, explanatory video we are doing there, so we are working to bring that onto our homepage. Washington Post Live will continue its long-running series, with former Vice President Al Gore and others for interviews around COP26.

FAQs will really help to serve as touchpoints. One of the things that we’ve been talking a lot about is building out service journalism, utility journalism and explanatory journalism across many topic areas, and climate is one of those. User- and reader-friendly formats like FAQs are super important for people to have as entry points to this coverage.

How will people be able to find all of this coverage?

We will potentially have a live chat with climate reporters to engage with readers what to expect on COP26. We will have a module on our homepage during the course of the conference, so that readers will be able see the latest news and some explanatory coverage to get up to speed and answer relevant questions. We will have a landing page that will help people go deeper into our coverage of COP26.