Inside Wired’s ticketing strategy for Wired25 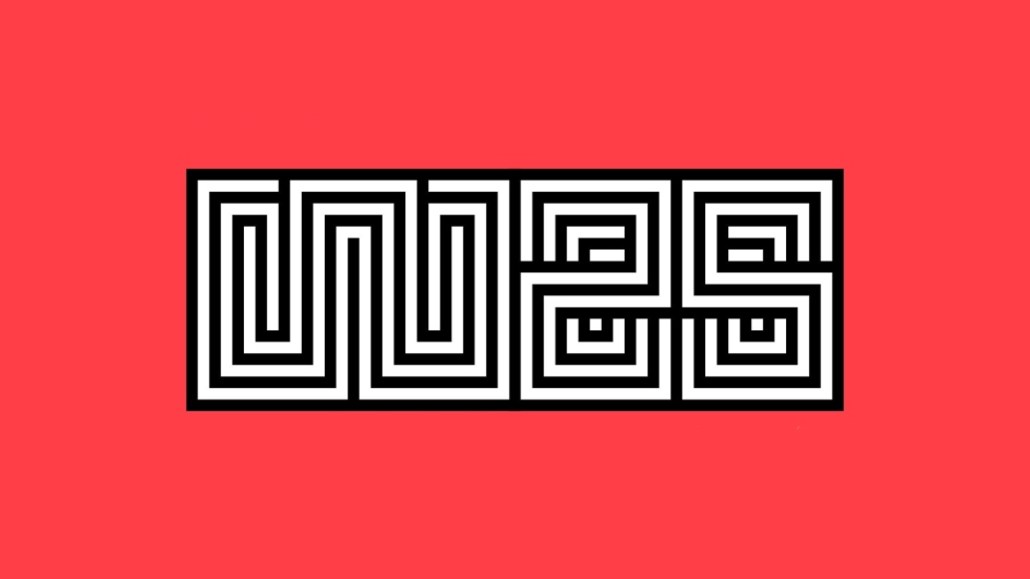 Condé Nast’s Wired is marking its 25th anniversary in October with a series of events in San Francisco, with prices to suit many budgets.

There’s a $45 one-day pass to the Wired25 Festival, a two-day celebration of technology’s role in culture. Tickets to Wired25 Work, a day of office tours to companies like Lyft and Slack, cost $105. Tickets to the Wired25 Summit, featuring prominent executives including YouTube CEO Susan Wojcicki and Apple Chief Design Officer Jony Ive, cost $1,200 and will go up to $1,993, a reference to the year Wired launched.

The programming (and pricing) is designed to attract different groups of people. Work, the smallest of the three events, is aimed at design students or those new to the profession and up to 300 people. The Festival is aimed at up to 1,200 families over two days. The pricey Summit, for up to 400 people, is for entrepreneurs and executives at large companies.

“The pricing is not about plebes versus professionals,” said Maya Draisin, Wired Media Group’s vp of marketing. “It’s more about accessibility versus exclusivity. In San Francisco, there are no plebes.”

Wired wouldn’t say how sales are going, saying only that it is on target to hit its goal of 2,000 tickets and that its most expensive tickets have been the top seller so far.

Each tier has its own marketing plan. Wired began selling the most expensive tickets first, based on research conducted by a ticketing strategy group inside Condé Nast’s experiential business, which suggests people need to see six to nine marketing messages before they’ll buy such a pricey ticket. The promotion began with subscribers and former Wired employees included newsletter ads, an editorial announcement and wallpaper display ads.

Early marketing messages were simple, saying, “Wired is turning 25, sign up now for the best prices,” Draisin said. At that time, in June, a Summit cost $650.

Wired retargeted people who saw the announcements or the ads on its own properties. It also focused its off-platform marketing budget on LinkedIn, a platform that Draisin said is effective but requires more lead time than Facebook or Twitter.

Marketing for Festival and Work attendees is just starting. A full lineup of speakers and participants was announced Sept. 13. “The trend in consumer-facing events is how close ticket sales are getting,” Draisin said. “The rush has gone from five weeks to three weeks.”

To promote the Festival tickets, Wired will run an out-of-home campaign Sept. 17 including AR-interactive billboards with HP, which is sponsoring augmented reality installations at the festival.

Wired has courted deep-pocketed readers before. In 2016, it partnered with sister titles Ars Technica, Backchannel and Traction Technology Partners on the Emerging Technology Council, a membership program that cost $4,000 a year. Wired ended it after a year, in part because it didn’t think the product justified its price tag.