Inside the evolution of BuzzFeed’s creators program 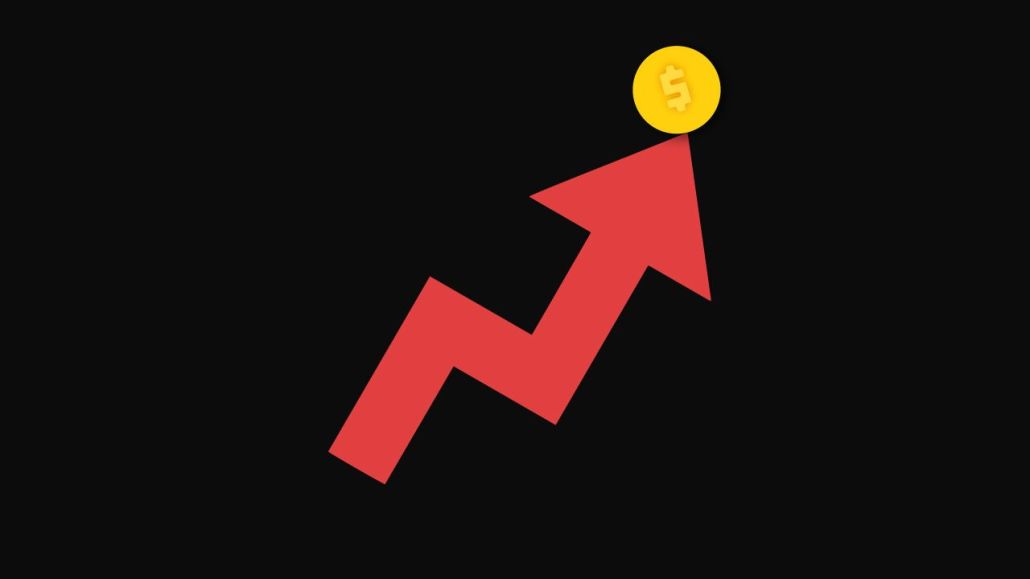 BuzzFeed has invested in a program for creators for years. This year the company plans to double how many people are participating in it.

BuzzFeed’s creators program was established four years ago to lean on its fan base of Very Online Readers ™ to stay relevant with trends as they were creating them. It has since used that mindset to establish brand agreements that have led to larger deals with BuzzFeed’s recurring advertisers as well as new clients that helped to cement its position as a publisher-led quasi creative agency.

Now, facing an industry wave of new interest in working with creators, BuzzFeed is rebranding its creator program as it eyes fresh opportunities to work with brands and influencers to connect content with avid fan bases. To do so, it’s renaming its creators program to Catalyst, to incorporate the roster of creators and talent at both BuzzFeed and its recently-acquired Complex Networks.

How it was built

The program was first formed to “broaden the way our internal employees could work at BuzzFeed,” said Andrea Mazey, BuzzFeed’s vp of creator and talent partnerships. That meant giving employees opportunities to experiment with the types of content — video, in particular — that its audience wanted to see. It was how its food vertical Tasty really came to life after experiments with top-down videos led leadership to embrace the format. At first, with a focus on YouTube, and then on Facebook.

The same is happening now with short-form videos. As the format has grown in popularity with the rise of TikTok and Instagram Reels, so has its importance for BuzzFeed’s creator program.

Now, roughly half of the content produced from the program is short-form video, Mazey said. And the team’s expansion reflects that need, too. In the past two years, the program has added more talent specializing in shorter video formats, she added, such as those with expertise in creating Reels and TikToks.

“We want to have our programs reflect what the creator space at large looks like,” Mazey said.

The creator space is seeing notable interest as of late. An estimated 72.5% of U.S. marketers will use influencer marketing for paid or unpaid campaigns in 2022, up from 55.4% in 2019, according to an eMarketer report published last May. The “Influencer Marketing Benchmark Report” published last year found influencer marketing has grown from $9.7 billion in 2020 to an estimated $13.8 billion in 2021.

BuzzFeed hopes to add to that growth — the creators program had over 100 branded content deals in 2021, up from 65 in 2019. BuzzFeed declined to say how much revenue it brought in with the program.

“Influencers are a critical part of the entire marketing funnel — with platforms’ push for in-app shopping, influencers aren’t just an awareness play but brands can leverage them as a lucrative purchase driver,” said Katherine Saxon, vp, content director at ad agency Digitas.

BuzzFeed’s creators program brings together the advertiser, the creator and the BuzzFeed brand. BuzzFeed declined to share the cut it takes from each brand deal featuring a creator. But the opportunity allows brands to reach BuzzFeed’s audience and access the publisher’s alignment with brand suitability.

BuzzFeed has also prioritized building relationships with the creator community, reducing some of the challenges with working with creators, which can range from issues of consistency, communication, timelines and backing out mid-contract. “BuzzFeed will probably vet and do their due diligence to make sure [the creator is] appropriate for the brands,” said Jay Powell, svp of influencer & communications at media agency MMI.

Having that many cooks in the proverbial Tasty kitchen could complicate the content’s ownership and rights, said Alexandra J. Roberts, a professor at the University of New Hampshire Franklin Pierce School of Law who specializes in trademark and false advertising law and entertainment law. Because BuzzFeed is “not a silent agency no one’s aware of, but a well-known brand,” it’s important for BuzzFeed to clearly label its branded content when working with creators, she said.

And for BuzzFeed, that gray area of how much a creator gets paid for their work depends on a range of factors, such as whether the project is a one-off or part of a BuzzFeed franchise or show, Mazey said. BuzzFeed’s creators program now has about 100 creators, up from the 12 it started with in 2018, and 36 creators in 2019. The program varies per creator as it pertains to financial compensation and contract terms.

The program has a mix of staffers who are full-time BuzzFeed staff (representing about a third of those in the program), freelance contributors, past BuzzFeed employees and external talent from TikTok, YouTube and other social platforms, as well as celebrities like chef and TV personality Marcus Samuelsson. Mazey did not provide a specific breakdown of how many creators fall into these different categories, due to the fluidity of the way people move in and out of the program to contribute to specific branded and editorial content. Some creators only work on branded partnerships, while others are fully integrated into BuzzFeed’s editorial strategies, Mazey said.

Take Alix Traeger, who joined the creators program in 2018 when she was a producer at Tasty. After gaining experience pitching to brands directly, she quit her full-time job at Tasty to become a freelancer. Now one of BuzzFeed’s external creators with over 370,000 followers on Instagram and over 730,000 followers on TikTok, Traeger does a mix of “bigger” brand deals with Tasty and “smaller-scale” deals she lands on her own. Most of Traeger’s work is now on TikTok. Her live videos are part of a year-long deal in which BuzzFeed airs weekly live video series, with sponsors secured by TikTok.

“With Tasty, I’ve been able to work with some huge brands that I might not have been able to work with otherwise,” Traeger said. She’s worked with brands like Oscar Mayer and Albertsons. Pitching on her own to brands, in comparison, “can be difficult,” Traeger said. Branded content deals are the bulk of her income, too. A June 2021 report by CB Insights found 77% of creators’ revenue comes from brand deals.

BuzzFeed declined to share how much money creators in the program stand to make from deals with brands. Creators’ pay varies depending on the project — including factors such as the length of the video, the number of assets, the type of content and the number of social posts — as well as the size of the creator’s audience, Mazey said.

There is some semblance of protection afforded the pivotable team: recent layoffs at BuzzFeed Inc. primarily impacted “redundancies” in the admin and business sides of BuzzFeed and Complex Networks (which the company acquired last year), such as in sales and legal, a BuzzFeed spokesperson said. About a half dozen were impacted on the content side, at both brands, due to the company putting a heavier focus on vertical video. Because creators at BuzzFeed are producing more short-form, vertical video, the spokesperson said this will be an area of growth rather than a part of the business to shrink. The creators program was not affected by the layoffs, they said.

MMI’s Powell said creator compensation packages can range anywhere from $500 to over $100,000 for a single TikTok or Instagram Reel. Compensation can go up from there for longer-form video content, such as a YouTube video. Some of the main factors that drive rates, Powell said, include coverage commitments, content format (such as videos or stills), exclusivity terms, usage rights and turnaround time. An “expedited timeline” could double or triple the fee a creator charges, Powell said.

BuzzFeed’s creator program has led to partnerships between creators and brands including Samsung and TurboTax.

As the creators program has developed over the years, it’s become “more and more flexible with the way we work with creators… and the types of creators we work with too,” Mazey said. This year, BuzzFeed is looking to add influencers into the program who are creating content around DIY cleaning and parenting. As well as bring Complex Networks’ creators into the fold.

“We’re thinking about all the different ways to scale and to partner across a wider universe of creators,” Mazey said. “We already have talked about a lot of fun ideas.”

https://digiday.com/?p=446995
Most Read
Trending in Publishing in the Platform Era
Digiday Top Stories