Cheat Sheet: BuzzFeed will go public via SPAC IPO to fuel acquisitions, the first one being Complex Networks 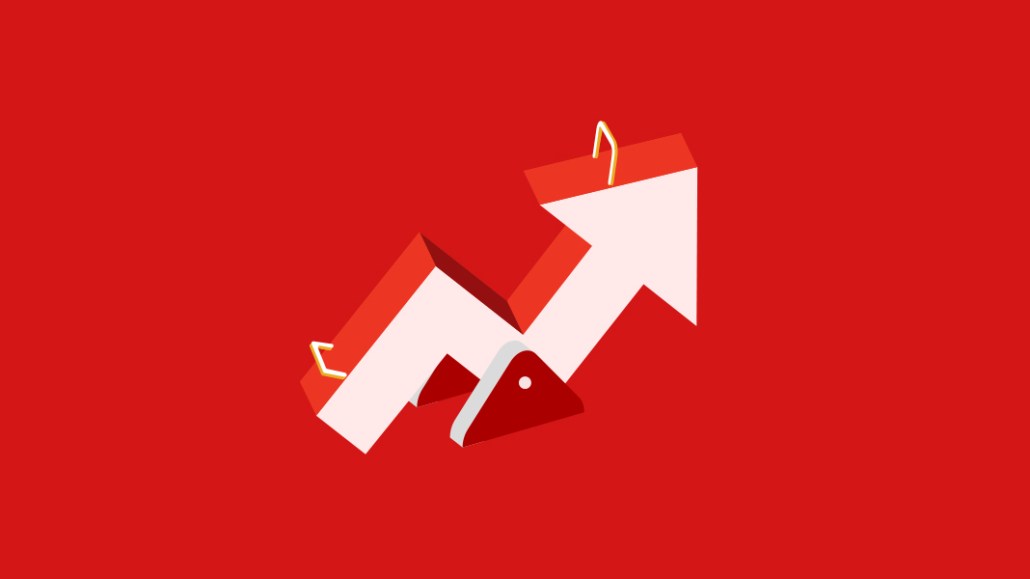 After months of reports, BuzzFeed is going public via a special purpose acquisition company, or SPAC, with blank-check company 890 5th Avenue Partners Inc. As part of the deal, the media company will acquire Complex Networks from Hearst and Verizon. The deal will fuel BuzzFeed’s aspirations of acquiring more digital media companies, jumpstarting the next phase of consolidation in the industry.

The state of BuzzFeed’s business and where it’s headed

By 2024, BuzzFeed expects commerce to make up 31% of the combined company’s total revenue. In 2020, it was 13%. After a series of layoffs in 2019, BuzzFeed built a more diversified business, with affiliate links (receiving a commission every time a reader purchases a product via its recommendation lists), licensing and product development, such as its Tasty-branded cookware.

A BuzzFeed spokesperson sidestepped a question about how the business team would be structured and pointed to the ink only just drying on the agreement. The press release stated that Complex will “benefit from the application of BuzzFeed’s data science, distribution network, and lines of business — including commerce — to accelerate revenue growth.”

BuzzFeed began exploring an IPO at the beginning of 2020, Peretti said during a press conference about the arrangement on June 24, but put a pin in those plans when the pandemic hit and advertisers in categories like cinemas and travel paused campaigns.

890 Fifth Avenue Partners Inc. is a tech, media, telecom SPAC with $288 million in cash in its trust account. When the deal closes, the parent company will be named BuzzFeed Inc.

Complex Networks owns the brands Complex, First We Feast, Pigeons and Planes, Sole Collector and the ComplexCon festival, with a focus on pop culture, food, music, and streetwear, respectively. Its verticals attract “a more male and more diverse audience than BuzzFeed,” Peretti said.

Complex Networks brought in around $100 million in 2019, according to The Information. Advertising makes up less than 50% of Complex Networks’ business, with the rest based on commerce, licensing, syndication, events and creative services.

Complex Networks founder and CEO Rich Antoniello will become founder-at-large and shift into a two-year advisory role to BuzzFeed and Peretti. He will counsel on further acquisitions.

Jobs may be less at risk this time around

Peretti and Adam Rothstein, executive chairman at 890 Fifth Avenue Partners, denied that bringing BuzzFeed and Complex together will result in significant cuts to staff. BuzzFeed bought HuffPost from Verizon Media in November 2020 for an undisclosed amount; by March the company had let go of 47 U.S. employees and closed its Canada edition, affecting another 23 people.

BuzzFeed’s editorial union has not publicly commented on the arrangement. Complex is not unionized.

During the press conference, Peretti said it would be “different” this time around, citing the economic uncertainty during the peak of the pandemic as one of the reasons for cost-cutting at HuffPost.

“We were managing our costs very carefully,” Peretti said. “As our business is growing… there is a tremendous need for talent and differentiated talent… and there are so many talented people at BuzzFeed and Complex.” He added: “The team at Complex should be excited about this deal.”

“There’s always a reflex that companies merge and whack out a bunch of costs,” Rothstein said, but “growing that topline faster is so much more interesting than cutting costs.”

“If Jonah Peretti and company are serious about not eliminating jobs, then they must believe that scale will enable them to compete for advertising with Facebook and Google in a way that they can’t now,” said Dan Kennedy, a journalism professor at Northeastern University.

With the advertising market improving after the pandemic, BuzzFeed “can afford to put growth first,” said David Nemetz, co-founder of Bleacher Report and Inverse, both of which have been acquired by Turner and BDG, respectively. Unlike HuffPost, Complex Networks “is in a strong position to contribute to the greater BuzzFeed [organization] without significant changes. That said, if another downturn in the ad market comes, then all bets are off.”

Both Peretti and Rothstein, suggested that this merger is the beginning of BuzzFeed leading the consolidation of digital media companies. Rothstein even called BuzzFeed an “M&A machine,” during the press conference.

“There will be more acquisitions,” Peretti confirmed.

Peretti immediately rejected the notion of buying a company like ViacomCBS, but did not have the same reaction to the suggestion of acquiring Group Nine Media, for example. Neither Peretti nor Rothstein would comment on companies they are interested in acquiring.

Other digital publishers, such as BDG, Vox Media and Vice Media, are reportedly mulling going public via SPACs. Group Nine formed a SPAC in December 2020, with plans to merge with another digital media company. There were more SPAC IPOs last year than in the previous 10 years combined.

This article has been updated to change the unique visitor statistics for BuzzFeed and Complex Networks after Comscore had originally provided numbers for a different metric. An earlier version stated that BuzzFeed.com had 38.5 million total unique visitors in May 2021, and Complex.com had 16.6 million uniques, totaling a combined audience of 275.4 million last month, per Comscore.

https://digiday.com/?p=419215
Most Read
Trending in Publishing in the Platform Era
Digiday Top Stories