Media Buying Briefing: While not a return to rebundling, indie media and creative shops are winning business together 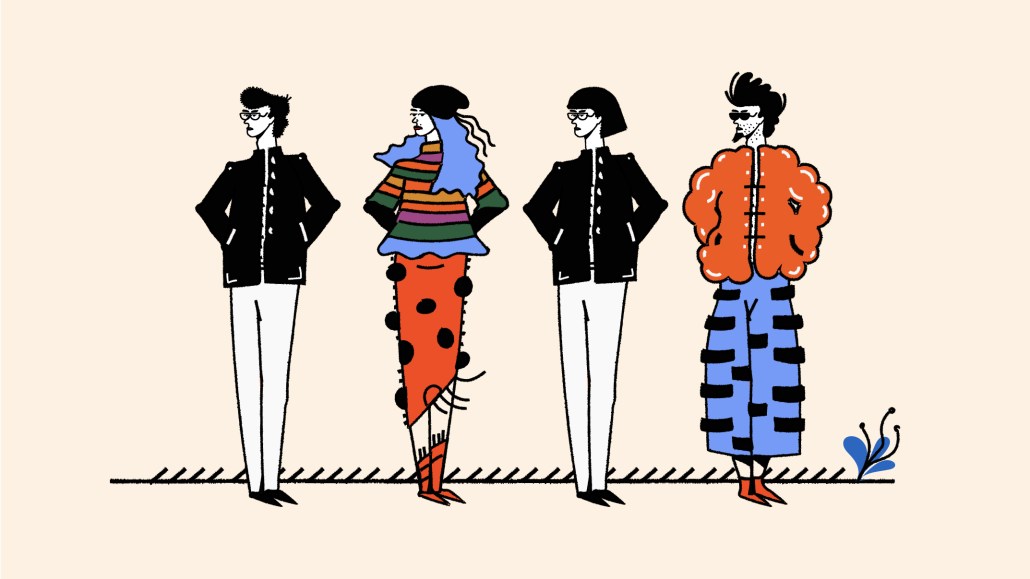 The recent news that independent creative agency Mother was launching its own media arm, Media by Mother, represents just the latest crest in a wave of joint efforts by media and creative agencies to win business and deliver better results for clients.

Meantime, Worldwide Partners, a collective of media, creative, digital and social shops, has been fielding more requests than ever for custom agency solutions from multi-national clients. Those partnerships led in a few recent cases to success that the individual agencies may not have been achieved on their own.

Fletcher Whitwell, R&R’s chief media & publishing officer, laid out how having Odysseus Arms at its side helps: “The biggest thing that they do for us is, as creatives are getting briefed, is making sure … that the connectivity between media and creative — is going to work. Oftentimes previously, creative would be parallel pathing while media-wise there was no connectivity and you’d get to the end of the plan … that’s where we found that it’s highly critical to connect creative and media upfront and really understand the audience, because that helps creatives as well.”

Added Libby Brockhoff, OA’s co-founder and creative director, “We have to have a partner that has this cross-platform specialty that Fletcher’s people [have] that most media companies don’t.”

John Harris, president of Worldwide Partners, noted that it’s not the first time R&R and OA have won business together — they landed work jointly on Farmer’s Insurance’s millennial offshoot called Toggle, beating out 12 other agencies pitching, including a few holding company shops.

Digiday editor-in-chief Jim Cooper led four of the biggest names in media agencies — Dentsu Americas CEO Jacki Kelley, Justin Thomas-Copeland, CEO of DDB North America, Mediabrands CEO Daryl Lee and Horizon Media founder and CEO Bill Koenigsberg — in a conversation about the business. Each of them explained how they are focusing on diversifying their business and trying to correct past behaviors. Here’s what each offered up:

Though Ken Jennings has been hosting ViacomCBS’ syndicated hit Jeopardy for a few weeks already, ratings for the first week of the contestant-turned host just came out last week. Jennings attracted a 6.2 live-plus-same-day rating for the week ended Jan. 17, according to Nielsen Media Research data (syndicated ratings always lag a few weeks). Though it’s a 6 percent drop from the prior week, which was the last week of the late Alex Trebek’s hosting—an event that attracted a higher-than-usual audience—it remained the top syndicated show for the week. Other guest hosts plan to fill in, including news personalities Katie Couric and Bill Whitaker, as well as Green Bay Packers’ quarterback Aaron Rodgers and actress Mayim Bialik. But this Jeopardy fan would very much like to see Jennings settle in as the permanent host.

—OMD landed Home Depot’s media business, winning it from Dentsu’s Carat unit. The account had gone into review last summer. Published estimates on the size of the business are in the neighborhood of $450 million.

—But it wasn’t all bad news for Dentsu last week, as its iProspect unit is reported to have won cable and broadband provider Cox Communications’ $150 million media and performance marketing business. That win came out of the pockets of Publicis.

—It was not the greatest week for Publicis across the board — in news I wish I had known about a week earlier, its Epsilon Data Management unit agreed to pay a $150 million fine for selling millions of consumers’ information to “perpetrators of elder fraud schemes,” according to a statement from the Department of Justice’s Consumer Protection Branch.

“If you look forward five years … [GroupM will] be buying much more media programmatically, not just digital display or search but [also] television, and that will lead to improvements in efficiency and targeting. There’s no doubt that the growth in streaming services (24% of U.S. video viewing is on a streaming services) makes it more challenging to insert ads, and I think we can help to build a better advertising experience … Advertising does fund a tremendous number of free services for people: search, Google Maps, Facebook, Whatsapp. I don’t know where we would be without it. As an industry we need to make a case for what we do and how it helps society. And then if we can take more responsibility for content and brand safety, and those areas, we can really have a system where advertising does add to the sum of human happiness.”

— Senior media editor Tim Peterson rounds up the top trends in media at the moment, which include continued media consolidation thanks to SPACs, less use of the RFP to land an agency, and a concerted push to replace the cookie, among other developments.

—Senior news editor Seb Joesph reports mobile advertising is about to be upended. Apple’s long-awaited privacy control that will require developers to ask permission from users before tracking them will arrive early this spring. And when it does arrive, app owners could see waves of people decide they don’t want to be tracked after they’ve been reminded they have a choice. Cue panic from the ad industry.

— The Wall Street Journal chronicles the latest battle between Apple and Facebook, with Apple implementing privacy tools to combat what it says are Facebook’s attempts to monetize its app-tracking tools, and Facebook alleging Apple is intentionally messing with its operations.

— Meanwhile, Venture Beat looks at how Google, after staying out of the fray, took its own swipe at Apple’s privacy tools that are built into its iOS 14, saying it will steer clear of Apple tools that allow ad personalization of YouTube and Google Maps.