Politico now has 20,000 paid subscribers that account for half of its revenue 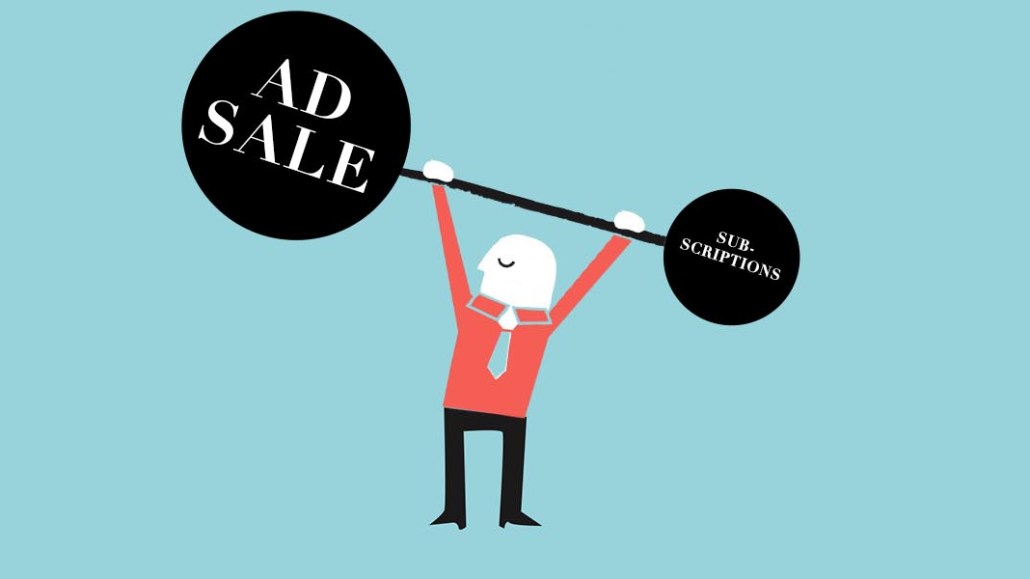 On Monday, Politico is expected to announce a series of updates and a new product for Politico Pro, its subscription service, including a legislation compass that tracks the progress of bills making their way through Congress and a data-visualization product called DataPoint that now looks out across a wider variety of verticals.

The new products come as Pro has gone from a 2010 side project to a 200-person operation that drives half of Politico’s yearly revenues. Over the past three years, revenue has grown 30 percent year over year, and it maintains a 90 percent renewal rate with its client base, according to the company.

“A lot of organizations have gotten a ‘Trump bump,’ which has died down. It hasn’t for us,” said Bobby Moran, Politico’s vp and gm. “[Pro] is not a luxury item. This is something [our subscribers] have to have to do their jobs.”

Yet those readers are incredibly valuable. A five-person subscription to Pro costs $8,000. Institutional subscriptions cost even more. That same subscription cost $2,495 when Pro first debuted in 2010 — “We actually underpriced ourselves in the market,” Moran said — but it also offered a lot less content back then. Pro now covers 16 legislative areas, up from the three it debuted with in 2010. It also delivers Congressional Research Service reports and maintains a congressional directory and a calendar of public policy events happening not just in Washington, but in several other capitals Pro serves.

Pro has looked for more ways to assess the effectiveness of its work as its client base — currently at over 3,500 — grows and its coverage expands. Three months ago, it added a feedback tool to the bottom of Pro content that allowed readers to indicate whether they found specific pieces helpful. “There’s only so many interactions our account managers can have,” Moran said.

Keeping renewal rates high is paramount, so the business and editorial teams work together to stay in lockstep, meeting on a weekly basis. While Moran stressed that a “firewall” exists between the departments and business does not tell editorial what to cover, a lot of communication occurs about what Pro’s client base is interested in.

“There’s so much growth at the higher end that it makes more sense for us to target those customers,” he said. “That’s not to say there isn’t a long tail. But we’re more focused on the narrow, niche audience.”