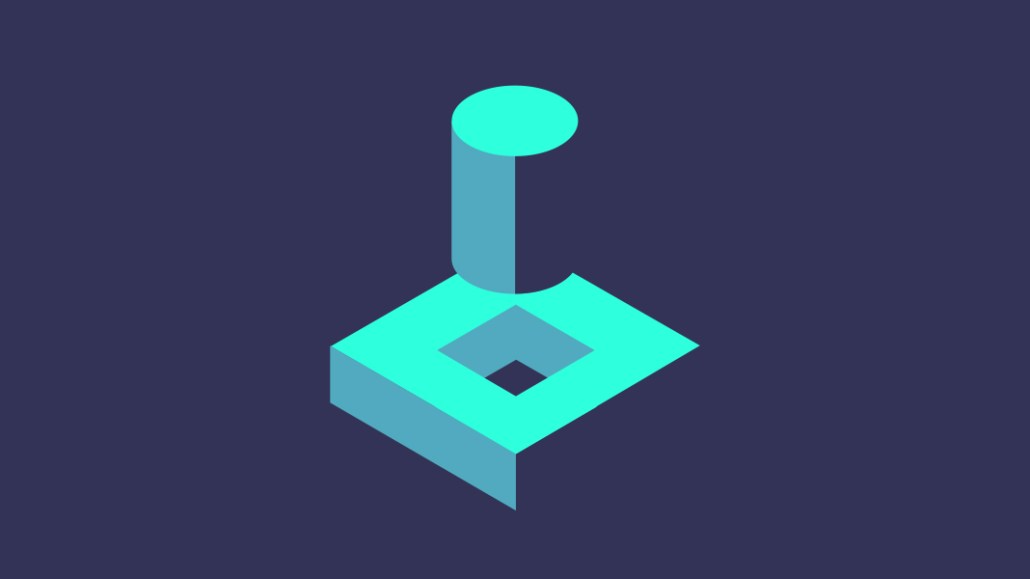 The British government made waves in the last week when it said it’s considering changing the legal status of Google and Facebook, driven by concerns over the spread of extremist material and the rise of fake news on their platforms.

Outgoing chairwoman of U.K. media regulator Ofcom Patricia Hodgson told MPs at a hearing of the digital, culture, media and sport committee last week that she personally regards Google and Facebook as publishers. Culture secretary Karen Bradley and a spokesperson for Prime Minister Theresa May said they would examine the roles the companies play in the news environment, raising the prospect that they could eventually face more regulation, which would bind them to stricter rules around what they host.

Despite the media headlines around pressure from politicians and regulators, few expect such a move to come to pass.

“If [the government] thought Google and Facebook were publishers, they’d have classified them as such long ago. This is a case of trying to fit a square peg into a round hole and applying 20th-century mentality to 21st-century business models,” said Paul Mead, executive chairman of media agency VCCP Media.

Ofcom is unlikely to want to shoulder the burden for the regulation. It wouldn’t have the capacity to police all complaints that would likely flood in from consumers regarding potentially unsuitable content. Ofcom chief executive Sharon White has also responded that the platforms must do more to ensure their content can be trusted, but that legislation isn’t the answer.

“This can’t extend to broad areas, or it will become a freedom-of-speech issue,” said Ian Penman, partner at firm New Media Law. “We should be regulating certain search results that can be used for the benefit of terrorist activity. It needs to be a surgical cut — the government shouldn’t have power to regulate in general terms.”

In reality, what ministers care about is how quickly platforms remove illegal content, according to media lawyers. Germany has passed a law that Google and Facebook can face fines of up to €50 million ($58.8 million) if they persistently fail to remove illegal hate speech within 24 hours.

“The focus should not be on who is responsible for damages or legal costs, but how fast do they react,” said a digital media lawyer.

Google is already fighting its own antitrust war in Brussels over three of its products. Anyone who’s worked on trying to set up a publisher alliance in Europe has had to wade through the nightmare jungle of competition law.

“For Ofcom to even consider reclassifying Google is strange,” said digital trading consultant Julia Smith. “The law of ancillary copyright for publishers is just one of the things that would come into question, and if Google is named publisher, what will be the copyright rules for it displaying other publishers’ content? That could actually hurt publishers.”

Of course, this being politics, much of the tough talk from legislators and regulators can be seen as a mere negotiating ploy.

“These guys [Google and Facebook] are perceived as being beyond the reach of the law in some areas like legislation and tax, so politically the government is under pressure to make them do more in terms of the content that appears on their platforms,” said Mead. “The outcome of this is more likely to be a case where Google and Facebook come up with a framework that the government accepts as a better situation than the current one.”