Why the podcast gold rush is slowing down for some publishers 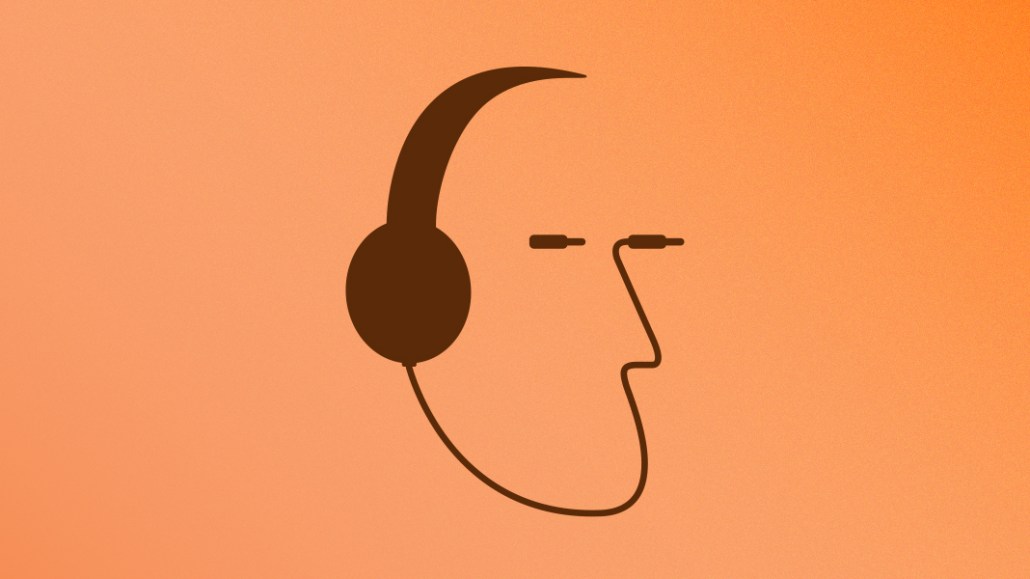 A ton of money is pouring into podcasting as platform companies and advertisers express more interest in the medium. But for the smaller publishers that have been experimenting with the medium, the increased competition for listeners — and, by extension, advertising dollars — is prompting them to change their approaches.

In 2019 Politico decreased the frequency of two of its seven U.S. podcasts and ended a third: It discontinued “Off Message,” a podcast launched in 2015, after the host left Politico. The publisher switched the timing for “Global Translations,” a podcast begun in 2017 about geopolitics and climate change, to a periodic, series basis instead of weekly. And a Politico spokesperson told Digiday on Monday that “Politico Money,” a podcast about economics that also launched in 2017, has “evolved into a series,” with new episodes to be created for it in 2020.

Last spring Bustle abandoned its second foray into podcasting, “The Bustle Huddle,” after producing about 16 months’ worth of episodes. Bustle Digital Group’s chief revenue officer, Jason Wagenheim, told Digiday this week that the publisher considered the show a test. He added that Bustle plans to launch several new audio products this year, mostly related to its newly expanded culture and innovation desk.

And last fall Business Insider paused its podcast “This Is Success.” The show, which had landed guests ranging from Facebook executive Sheryl Sandberg to athlete LeBron James over its nearly three-year run, had secured sponsorship or just three episodes in 2019. A spokesperson said this week that Business Insider plans to bring the show back but did not provide a timeline.

Podcasting was meant to be a low cost way to diversify revenues and digital audiences. But as the competition for listeners and ad dollars has heated up, publishers that were merely audio curious are finding that producing successful podcasts these days requires more internal resources and attention than before. Now more than ever, podcasting requires sustained editorial, marketing and promotional support — all for an increasingly uncertain payoff.

Publishers that post podcasts retain some advantages that pure-play podcasters do not have. They can sell podcast ads as part of bigger sponsorship packages, or position the shows to be extensions of the stories they tell in other formats, including written and video content. But the new realities of the podcast landscape have convinced some companies that a baseline level of promotion and production commitment are required. A source at McClatchy said the publisher had to dissuade one of the newspapers in its portfolio from making a show in the style of The New York Times’s “The Daily” because it would have required extensive resources.

To be clear, podcasts and on-demand audio have become a recent growth area for many media companies. Digital-native publishers including Vox Media and Barstool Sports have been able to quickly grow podcasting into eight-figure streams of revenue. Earlier this year, Spotify acquired The Ringer for its podcast network.

But the medium’s growth has not solved some core issues. Because of the way that podcasts are distributed, building audiences can be very difficult. With more than 850,000 podcasts currently available worldwide (according to an estimate from Spark Foundry’s Chris Yarusso), publishers face a challenge in realizing their desire that listeners will discover their podcasts. And advertisers, weary of combing through long lists of shows, have begun gravitating toward the largest shows and networks, putting even more pressure on the publishers that are trying to make money with one or two shows.

“Podcast reach is already fairly small compared to other media types,” Yarusso, vp of audio investment at Spark Foundry, wrote in an email. “The majority of [the] consideration when evaluating the best podcasts to advertise with is focused on the shows and networks with the largest reach.”

“It’s no longer just, ‘Grab a mic and interview some people,’” said Stephanie Beran Sanderson, the director of strategy at the audio agency Wordsworth & Booth. “The interview was a go-to idea because it’s so simple. But the problem with that is that [format] is incredibly saturated.”